Blockchain will Enable all Internet Users to Earn Money 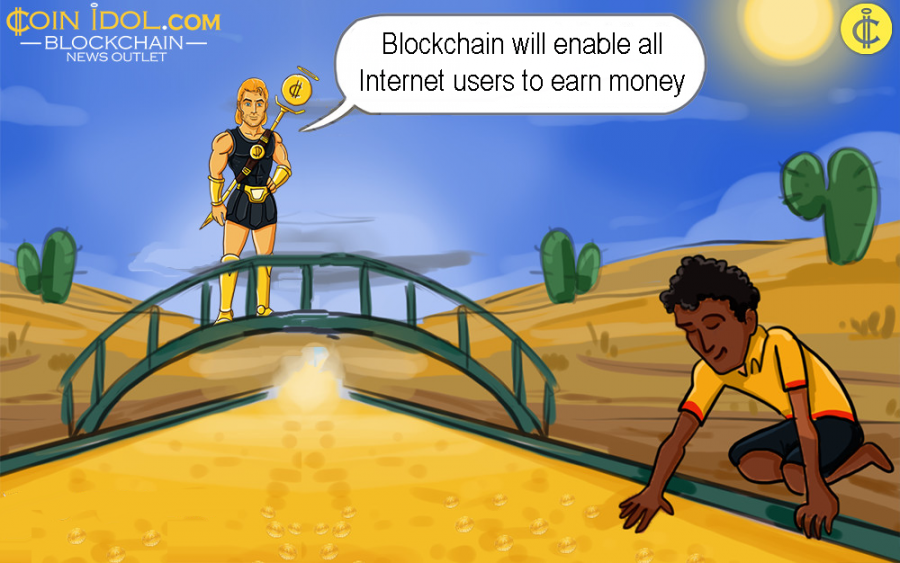 For many decades, web users have been wanting to have full access to their own data, saying that if a certain company wants their data, the firm has to purchase it. And this can be possible with the help of blockchain. When companies want to advertise based on people’s data, the firms in question have to pay the web users in order to show the adverts. Giant companies like Alphabet and Facebook are working day and night to make this dream come true. They might either choose to do this by themselves or hire firms to do it on their behalf. Of recent, Facebook revealed that it is planning to start on this initiative with the help of blockchain.

Users need to protect their own data by themselves, but access to individual’s data already involves passing through various hoops to allow the centralized database providers to secure it for them, but that doesn’t guarantee that it is secure.

A good example is the late 1990s vaunted internet bubble. After bursting, several internet bubble’s new age firms vanished. But the burst of the bubble led to the rise of Amazon.com, Facebook, Airbnb, Google (Alphabet), Uber and many web-oriented firms.

Recently, there was an overhyped bubble of blockchain technology and digital currencies, that saw Bitcoin (BTC/USD) trade to around $200,000 price level, and as with the web bubble, the distributed ledger technology bubble could result into a troublesome new technology platform.

Beyond cryptocurrency and blockchain technology, there is a fundamental message – decentralization. A large percentage of the data is mostly centralized, stored in gigantic cloud-computing centers by firms such as Alphabet, Apple,  Amazon and Facebook, in addition to big financial institutions, insurance firms and retailers.

Decentralization technologies are now being worked on undercover, and so far success has been registered. Large companies like Blockstack, created by Princeton University Engineering & Computer science alumni – are considering to provide internet users large ownership of their own data. In case this blossoming trend is positive, it could significantly change the landscape of the web and many internet-related undertakings.

When the work and vision by Blockstack are fruitful, every internet user will host their own data locally. No party – not even Google – will be allowed to access it. Generally, this means that it will hold true, even though it is Google that is managing the decentralized internet or fully owns it (technology).

Recently, CEO and Co-founder of Twitter & Square, Jack Dorsey, said Bitcoin and other major cryptocurrencies will become the native currency for the web.

“I believe the internet will have a native currency and I don’t know if it’s bitcoin,” Dorsey told show host and comedian Joe Rogan. “I think it will be because all the tests it has been through and the principles behind it [and] how it was created. “It was something that was born on the web, that was developed on the web, that was tested there. It is of the web.”

Everything. Mostly I think it has the greatest chance of being the Internet’s native currency. If you think of the internet as you would a country, that’s huge.