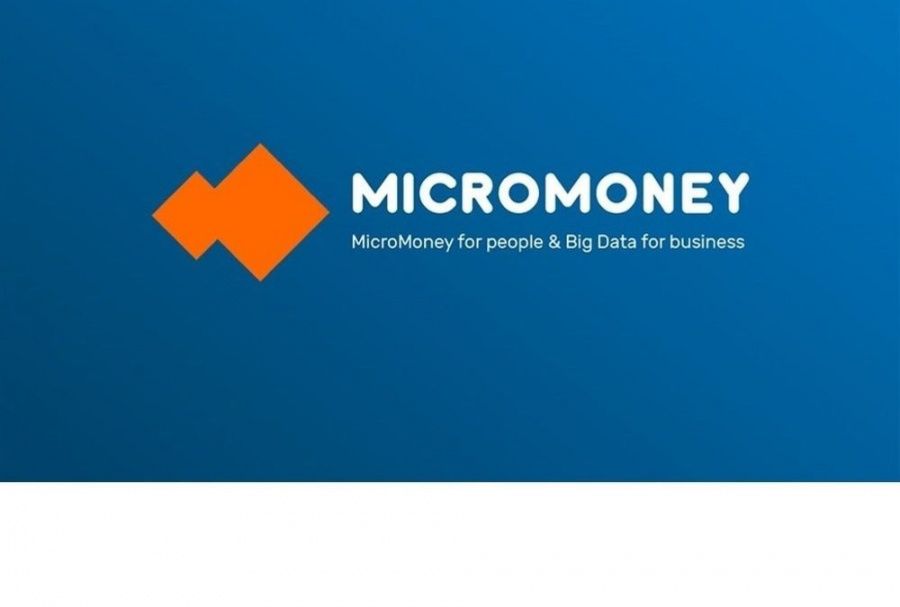 According to World Bank, 2 billion people around the world are still unbanked and unserved by financial institutions. Unable to build credit, they lack access to essential financial services like personal loans and SME loans. This is a critical problem affecting local economies, especially in emerging countries like the Philippines, Thailand or Myanmar.

MicroMoney offers a solution: it helps people to build their first credit history on the blockchain. It uses new technologies and Big Data to determine a person’s creditworthiness via an innovative scoring system based on neural networks and A.I. algorithms.

“We are proud of the fact that we can help people who have no access to the classical but outdated centralized economy of banks.”

The company wants to lead the way towards eliminating poverty with mobile and internet availability, along with financial inclusion. The founding team has a clear vision and a set of goals following the token distribution campaign. Setting the sale hard-cap to $30 million, it plans to truly revolutionize the current economic situation in emerging countries around the world including Asia, Africa, and South-American regions.

In addition to being the co-founder of MicroMoney, Anton Dzyatkovsky is also the lending director of Everex – a blockchain company with similar goals. Everex has already raised $25M. With more than 15 years of experience in the fintech industry and an extensive understanding of the Asian market, Anton worked in Singapore and Thailand. He is fully aware of what could be improved in those countries and believes strongly in changing the lending industry.

AMM Token price is locked to $1 per token. A maximum quantity of 60,000,000 will be issued, and all the unsold tokens will be destroyed after Token distribution campaign. Purchases will be possible on https://micromoney.io/

The token distribution will start on October 18, 2017. Pre-sale has already started on September 15, 2017, with a 43% bonus on all purchases during this period. Early contributors will get bonuses as high as 25% bonus on day one.

MicroMoney for the people, Big Data for Businesses

The platform is already functioning in 5 countries and has helped a lot a people lacking resources. In return, the platform has also received lots of feedback with gratitude. The data gathered by the platform shows that over 73% of customers have been repeated users of its services for whom MicroMoney has opened brand new possibilities. 9 out of 10 customers got their first loan on the platform.

It is important to note that behind its easy process lays a complex and sophisticated type of technology — neural scoring. Gathering more than 10000 data parameters from a person’s phone, algorithms can determine their creditworthiness in a record-time of 15 sec. Smart contracts are now being developed to secure transactions within the platform.

“We’re developing a whole new ecosystem to power the New World of the Global Crypto Economy.”

Now, MicroMoney plans to expand to China, Hong Kong and by the end of 2020 cover India, Africa and South America as well.

Founded in 2015, MicroMoney International is a global fintech company offering financial services for the unbanked in the emerging markets, and access to the unbanked audience for banks, trade, and financial organizations. MicroMoney is a fast-growing company with $1.86 million paid-in capital and over 85 employees.

MicroMoney is the source of this content.This press release is for informational purposes only and should not be viewed as an endorsement by CoinIdol. We take no responsibility and give no guarantees, warranties or representations, implied or otherwise, for the content or accuracy.  Readers should do their own research before investing funds in any company.