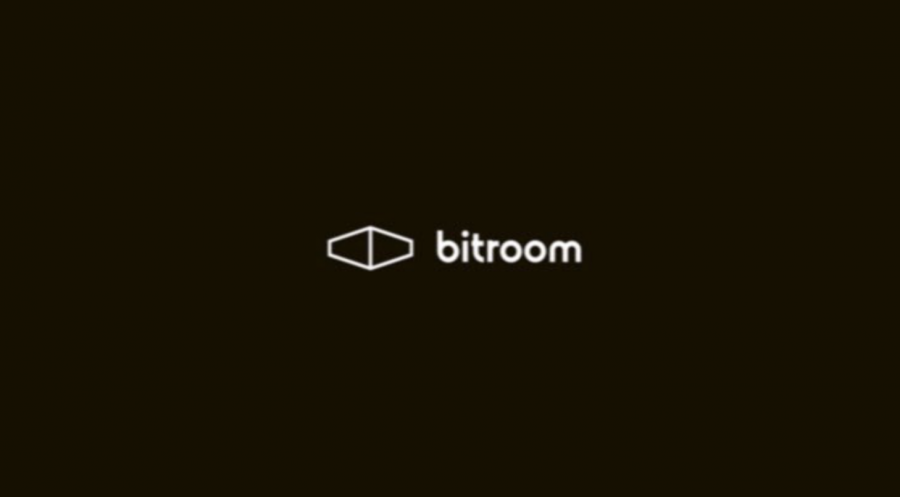 Bitroom is the world's first membership-based cryptocurrency exchange. Bitroom.io guarantees to participants in the Launchpad at least 200% return.

The core Bitcoin concept is based on the building of consensus between a project party and the decentralized investor community. The transaction status and the amount of money held are necessarily open and transparent. Bitcoin earnings are owned simultaneously by long-term holders and the community. Thus, the success or failure of a project depends on their ability to reach consensus. Failure to do so can result from a wrong choice of ICO versus IEO tokens. Or it might be a lack of transparency by the project side in its use of funds raised. This can lead to loss of community trust and ultimately confrontation.

The Bitroom team believes in Bitcoin. In order to reach a consensus between a project and the community, Bitroom has innovatively createdå the Model of Initial Trust Offering (ITO).

Under the ITO model, the project party publicly and transparently raises funds from the community on the blockchain. The project party then announces a fundraising address and a Token distribution address, with all funds raised sent to that address.

Token distributions are all transferred through the same distribution address, Fundraising is carried out on the blockchain, Each transaction and the number of positions at each address can be publicly queried. After fundraising is completed, the project party will return 80% of the money to the community as income. This operation is likewise visible on the blockchain. Each return is visible on the blockchain, as is each return operation. The remaining 20% ​​of the funds raised will be used to support the project to move forward.

Bitroom's platform currency will be distributed in the form of ITO.

To join the bitroom IEO,

Tags
Exchange Cryptocurrency Community Blockchain ITO Fundraising Bitcoin Trust
Most Popular
May 02, 2021 at 11:54
News
South Korea Announces Testing of CBDC Right After Imposing a New Tax Framework; Is It a Coincidence?
May 02, 2021 at 10:36
News
Chainlink Breaks Initial Resistance at $38, Eyes $44 Overhead Resistance
May 02, 2021 at 09:14
News
Uniswap in Minor Retracement, Set for More Upside Momentum
May 01, 2021 at 12:54
News
Russia is Going to Establish a Special Department for Exploring Artificial Intelligence
May 01, 2021 at 11:58
News
Dogecoin Price Pushes To The Upside; Can Bulls Breach The $0.45 Resistance Zone?
More