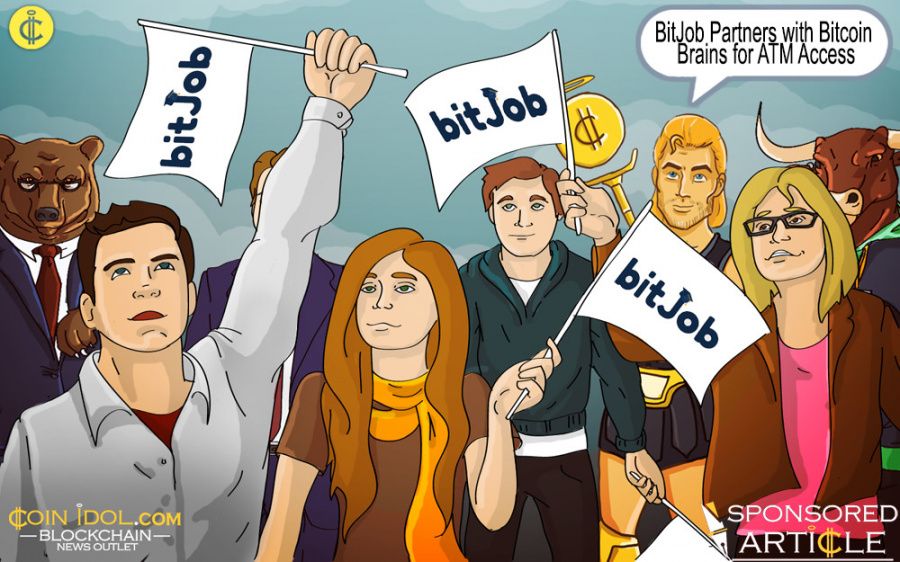 BitJob, the first global marketplace for student employment to be built on the blockchain, has announced a new collaboration with Canadian bitcoin brokerage Bitcoin Brains. The partnership will leverage the student community, which BitJob aims to engage in cryptocurrency-related employment, to expand the country’s network of bitcoin ATMs and introduce a new generation of people to the benefits of digital cash.

The mission of BitJob, which is currently holding its token sale, is to facilitate a new peer-to-peer labour market for students around the world – whilst simultaneously stimulating interest for, and building skills around, blockchain and its associated suite of new technologies.

The initiative connects businesses with students seeking gig work in the digital cash economy, distributing rewards as StudentCoin (STU) tokens. This not only gives them valuable employment and money to spend, but does so in a way that also provides vital experience in a fast-growing sector and the connections that will help them gain their first jobs after leaving university. Businesses, meanwhile, will benefit by improved access to developers and others working in the digital economy.

Whilst workers can accept pay directly, in the form of STU tokens – with incentives for doing so – they can also opt to convert this to fiat and be paid via PayPal. As the ecosystem grows and more organisations and individuals use the bitJob platform, demand for STU will increase. Students never pay fees for using BitJob, making it far more efficient than other jobs platforms, as well as being more flexible and targeted directly at the student community. 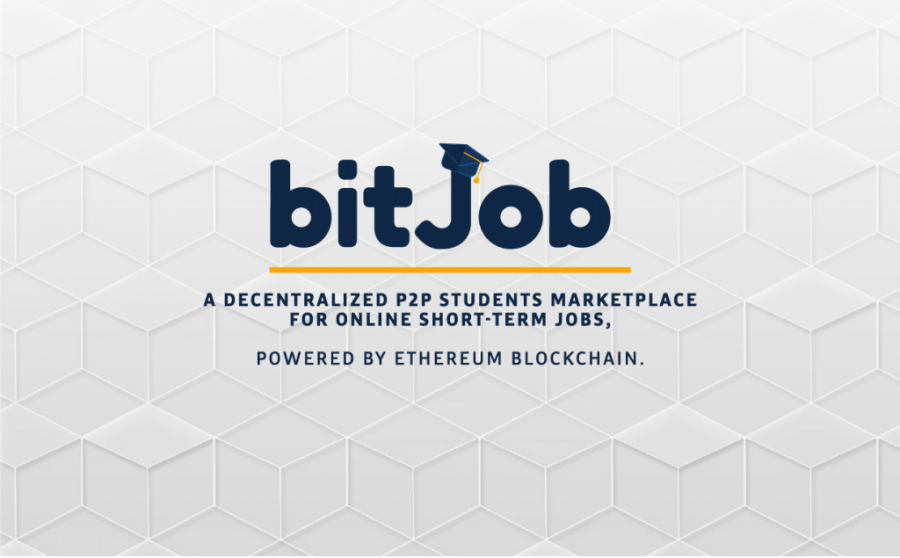 Cashing in and out

The new partnership will help to introduce students to the world of cryptocurrency, and give them new options for moving money into and out of the crypto world. Bitcoin Brains, Alberta’s first bitcoin brokerage, now has 10 ATMs in five cities around Canada: Calgary, Edmonton, Montreal, Winnipeg and Toronto. The new partnership could see these numbers significantly increase over the coming months and years as the BitJob programme gains traction – and with it, demand for fiat-to-crypto services.

‘The vision of spreading cryptocurrency ATMs together with BitJob all over Canadian universities is becoming a reality, starting in Q1 2018! Our focus is on educating Canadians about the amazing power that cryptocurrencies like bitcoin and StudentCoin, and blockchain technology, put into their hands. We also want to make it as easy as possible for anyone in Canada to buy cryptocurrency hands-on.’

BitJob is selling up to 128 million STU, which take the form of an ERC20-compliant token on the Ethereum network. The project’s minimum funding goal of 2,250 ETH (around $675,000) has already been reached, with current participation standing at around 6,400 ETH. The crowdsale will continue until 13 October at 1700 UTC.

For more information or to participate in BitJob’s token sale, visit bitJob.io.