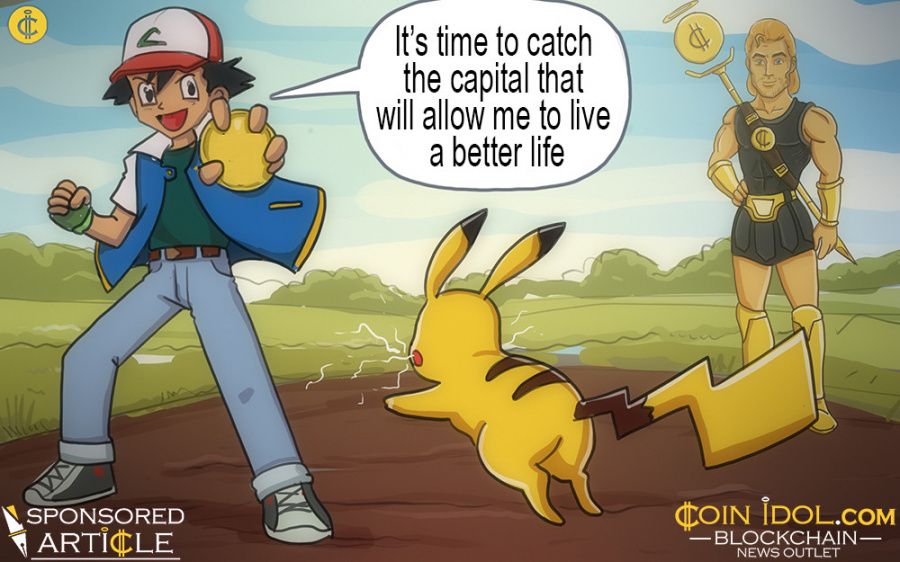 When I was a kid, I really liked Pokemon. Playing my Nintendo all day, I caught lots of these little creatures, it wasn’t a problem for me to distinguish Snorlax from Metagross. Now that I’ve grown up, I have to go to work and try to catch the capital that will allow me a better life.

Pretty funny how things turned out. The childhood dreams are forever lost, and all that remains is the competitive spirit that motivates us to run around and make business. The cryptocurrencies are indeed a magical thing that can help this BITCOMON GO allows players to catch crypto-money while playing.

How does BITCOMON GO works?

Smart-contracts. With the power of the community it is possible to accumulate any capital that you want. And by that I mean many types of goods can be acquired. For example, labour. Using the smart-contract system allows an employer to hire a person to complete a specific task easily and in game form. The costs for hiring are also decreased because of the competition.

What does it mean for us, the players?

Well, personally for me, it means that I will get a chance to enjoy my favourite kind of activity (catching pokemons) while earning a living. And that’s what technology is made for, I think.

Okay, this game is fire – that’s what you’re thinking now.

This is not all. Another key feature, or what happens when you put blockchain into video games, is that it allows games to flow into one another. The game economics can be united, and you can use in-game cryptocurrencies in many games at a time. For instance, what would you say if the gold that you earned while going on a raid in World of Warcraft could buy you a skin in DOTA, or if you could sell a knife from CS: GO for crystals from Clash of Clans? This allows a whole new universe to appear.

And when this economy has real-world tasks from Bitcomon GO! in it... oh boy. This creates an opportunity of a totally new life-game market to emerge. The best players in the game will become rich people in the real world, and those who succeed in life could pay money to gamers to complete the tasks they need to have accomplished in the form of a game.

What exact tasks can fit into a game?

There are some suggestions and plans on this matter.

1)    It could be courier jobs, where the employer offers his package to be delivered to some place for anyone who wants to deliver it. So the player sees the offer, either accepts it or not, and if he accepts it, he sees the map with the information about the place where he needs to take package and the place where he needs to deliver it. The bonuses and boosters on the way can be added with the help of Augmented-Reality (AR)

2)    A task can involve visiting some event or a party, for event-holders to attract people to their events.

3)    The task can involve a referral system where the player needs to invite his friends to buy a product or visit an event and by that the inviter and his friends will receive in-game money.

And it’s possible to imagine many other types of actions.

All of this means that we may be close to entering a gamified economy, where the line between real and in-game economics is blurred and actions of players and workers benefit each other. The Bitcomon GO! Team is going to approach this perspective with their new game, and we should help them by participating in their Token Distribution Event or by telling our friends about it, this way we will bring this bright future of associated gaming and working even closer to us. 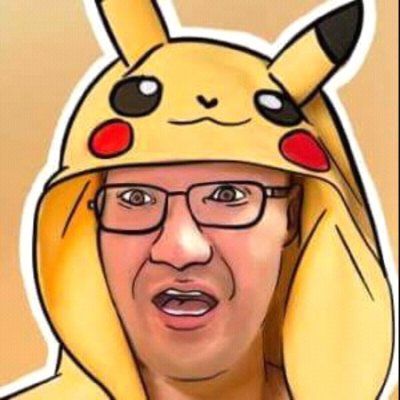