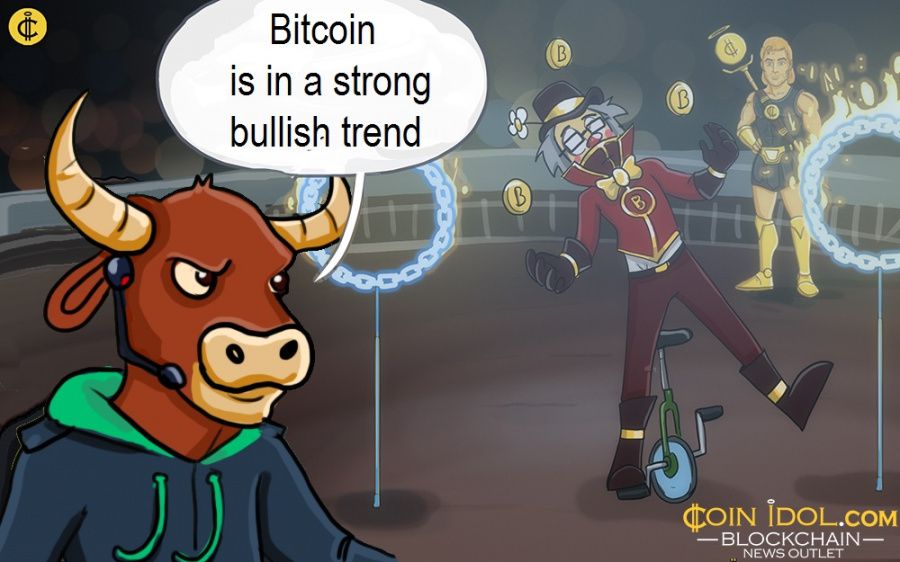 The world’s oldest blockchain-based cryptocurrency, Bitcoin, is in the process of compacting at $1,300 ahead of the US holiday weekend. BTC broke through $1,500 this week, but did not stay long enough to retreat. But the week ends with a safe defense of $10,000 psychologically and technically significant.

In terms of Bitcoin's move around the world, the possibility of a slight retreat in the short period cannot be ruled out, but the overall bullish trend is predominant.

Bitcoin Price and Volume in the Last Month 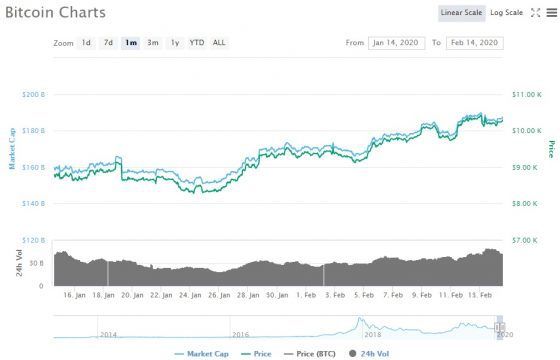 Technically, a 50-day moving average (MA) on the BTC/USD daily chart is expected to rise above the 200-day MA. However, there are not many experts who are facing a short-term recession as Bitcoin is near overbought.

Cryptocurrency analyst and trader Crypto Michael wrote on Twitter today that "if Bitcoin goes below $1,100, it will be pushed to $9,750." "In a nutshell, Bitcoin is still healthy, and it's good to be a bit ahead of the continued rise," he added.

Regarding Bitcoin's next move, the near-US $1,500, the so-called Chinese FUD level, will be a short-term game. FEAR (Fear Uncertainty And Doubt) is an English abbreviation for fear, uncertainty and question. China's FUD caught up with Bitcoin, which had a strong rally in October last year thanks to China's President Xi Jinping's blockchain development policy.

Bitcoin soared by more than 43% in just two days to $1,540 in Xi Jinping's comments. But as the rally's heat subsided, BTC/USD turned down and fell 38% in about a month.

Bitcoin's recent retreat after moving to the $1,540 line may be due to concerns about China's FUD, which was witnessed in 2019.

If Bitcoin overcomes this level, it is expected that a further rise will open. On the other hand, experts point out that if you fail repeatedly at $1,500, you can't rule out the possibility of retreating below $10,000. 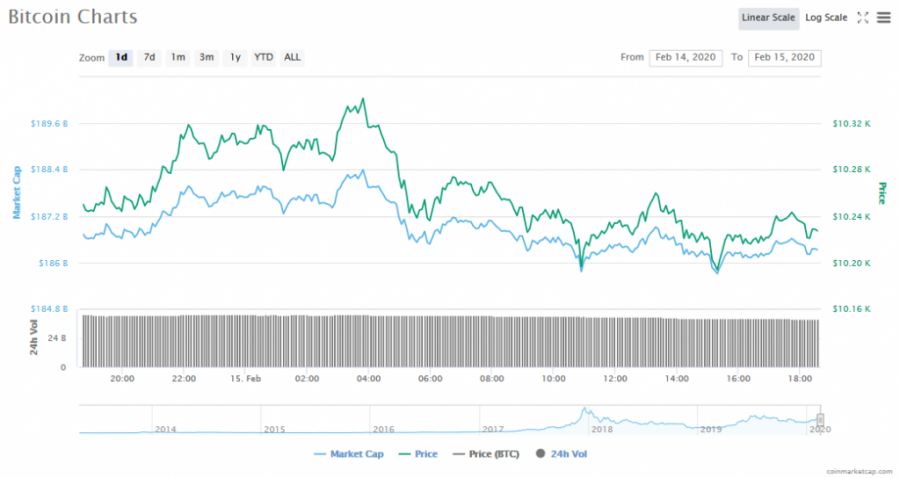 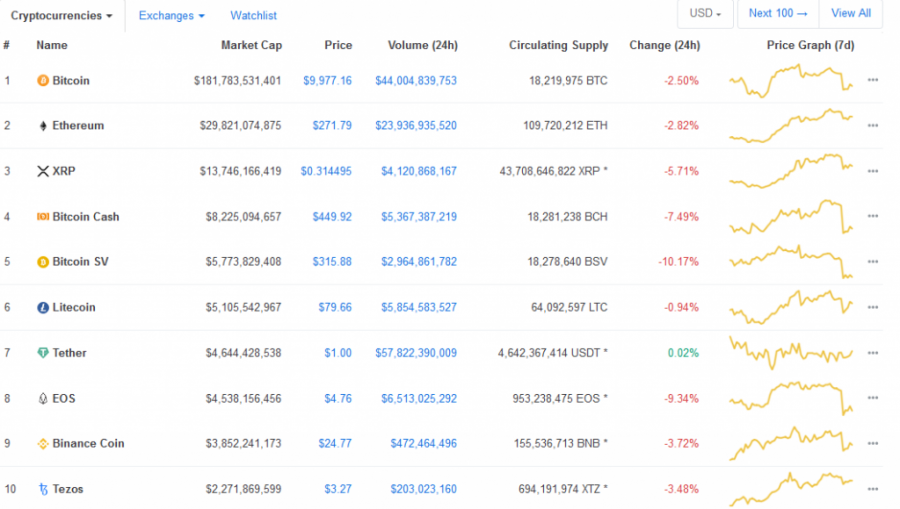 In fact, all the top 30 cryptocurrencies are currently trading in red except a few coins such as Tether ( USDT), Chainlink ( LINK), HuobiToken ( HT) and OKB ( OKB). 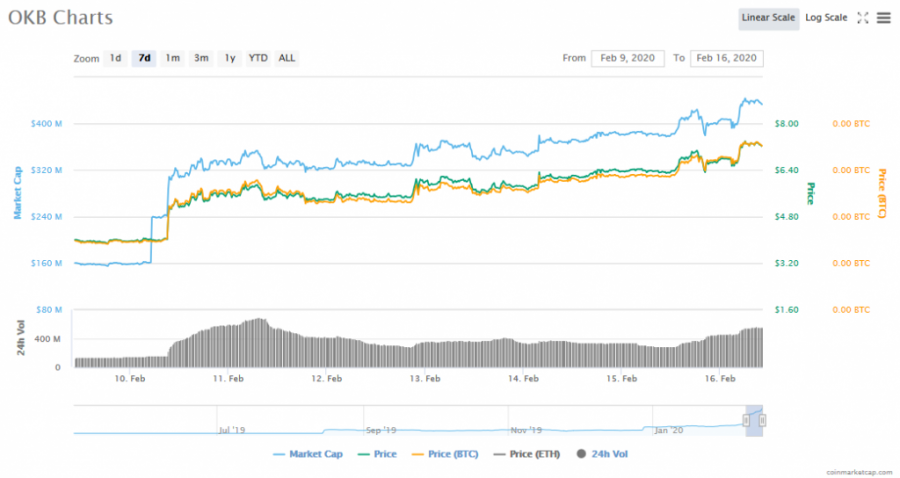