Is Bitcoin Still Premature to be Recognized Among Safe Assets? 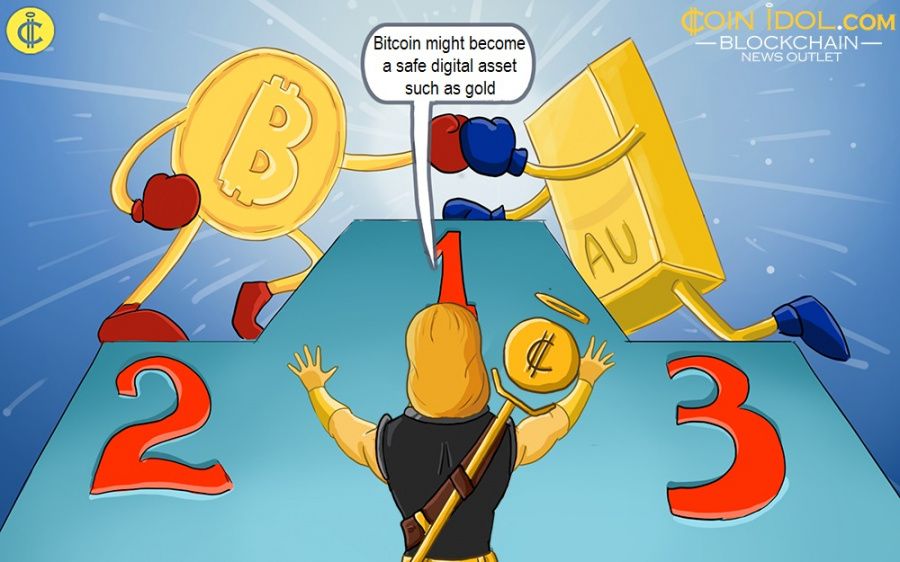 Recently, with increasing interest in whether Bitcoin will become a safe digital asset such as gold, it has been evaluated that it is not yet a safe asset. Looking at where the price of BTC is standing right now (BTC/USD $8775, -0.74%), a beginner in this nascent industry finds it hard that the token has ever traded above the $20,000.

Last year, the Federal Reserve had cut interest rates three times, according to the cryptocurrency media The Block. However, Bitcoin's price has not risen, indicating that Bitcoin is not a safe asset. Of course, it could be a natural consequence for BTC as it has not yet gained the valuation of digital gold in the industry.

However, the founder of Quantum Economics, Mati Greenspan said, “After the FED lowered its interest rate by 0.5% on March 3, Bitcoin's price volatility was the first time BTC responded strongly to the Fed's policy”.

Bitcoin went up $200 shortly after the Fed rate cut was announced and then fell again. Greenspan pointed out that the Fed should have taken a wait-and-see stance before rate cuts.

In this regard, gold prices in New York rose 3.1% as the FED announced a rate cut. April gold prices closed at $1644.4 on the New York Mercantile Exchange, up 3.1 percent from the day before. This is the biggest daily rise since June.

The prospect has raised gold prices and the Fed, as well as other central banks will cut rates. News of the FED's rate cuts also pushed down Dow Jones and Nasdaq, while the dollar fell, contributing to the gold price.

The increase in the number of investors seeking to hold cash in the countermeasures caused by the loss of leveraged assets, such as last week's stocks, also affected the unwinding gains in the securities market, which reached its peak in early February.

In this regard, a cryptocurrency industry official said, "Bitcoin will take the place of gold, which used to be a safe asset." His words seemed correct until the beginning of January, when the United States and Iran were at war, with the US removing Iran's top military force, Qasem Soleimani. But with the proliferation and prolongation of the Coronavirus outbreak crisis, the argument is that it is too early for Bitcoin to become digital gold.