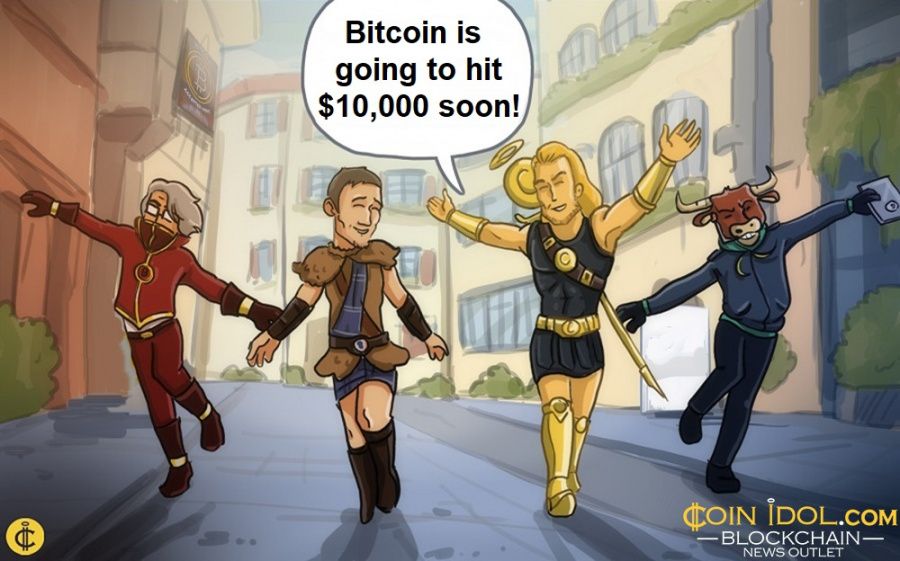 On November 19, $30,950,010 in USDT tokens were been stolen from the Tether Treasury wallet. This caused Bitcoin to step over the $8,000 dollars threshold in the first place. It seems Bitcoin strengthens its positions every time another cryptocurrency fails. It even resulted in BTC reaching a new all-time high of $8,380 on the evening of Tuesday, November 21.

However, at the moment we may see a slight correction. CoinMarketCap shows the Bitcoin price at the amount of $8,294, which is only a minor decrease. It seems a bullish trend is prevailing in the market. 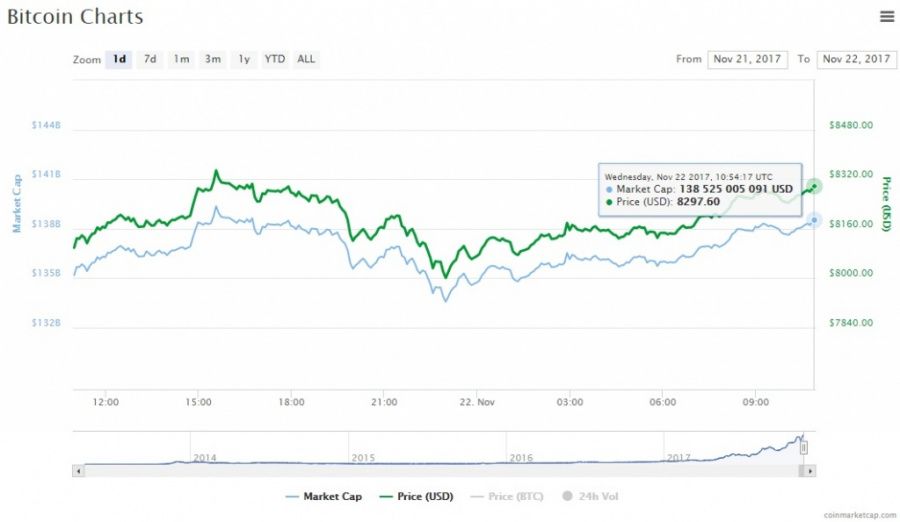 In an interview with Bloomberg, Mike Novogratz, a former Fortress manager, expressed the optimistic suggestion that Bitcoin will hit the $10,000 barrier by the end of the year. That news is also as old as the world as there is hardly any expert in the market that would say the opposite.

Standpoint Research founder Ronnie Moas has gone even further and predicted the price hitting $14,000 due to the increased interest in Bitcoin from Wall Street. 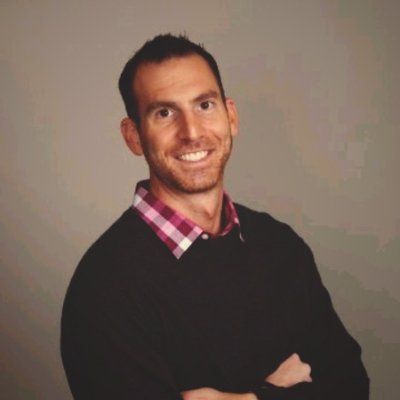 "The Tether hack caused Bitcoin price rise and break through the $8,000 level. Investors see tethers as being unstable, especially now that it was hacked. Rumors swirl about tether being a potential scam and not having the actual funds to back it up. Similar money has been injected into the crypto market cap. This happened in August with Bitcoin Cash and the October Bitcoin Gold fork. People received extra capital from air drops and many bought Bitcoin with it. There also is the CME Group launching Bitcoin trading starting less than in a month. Look for the price to rise into the $9,000 USD range, flirt with $10,000 before some psychological levels impact trading. 2018 should be another banner year for Bitcoin and its market cap."