Bitcoin Price: A Rally Of A Cosmic Speed 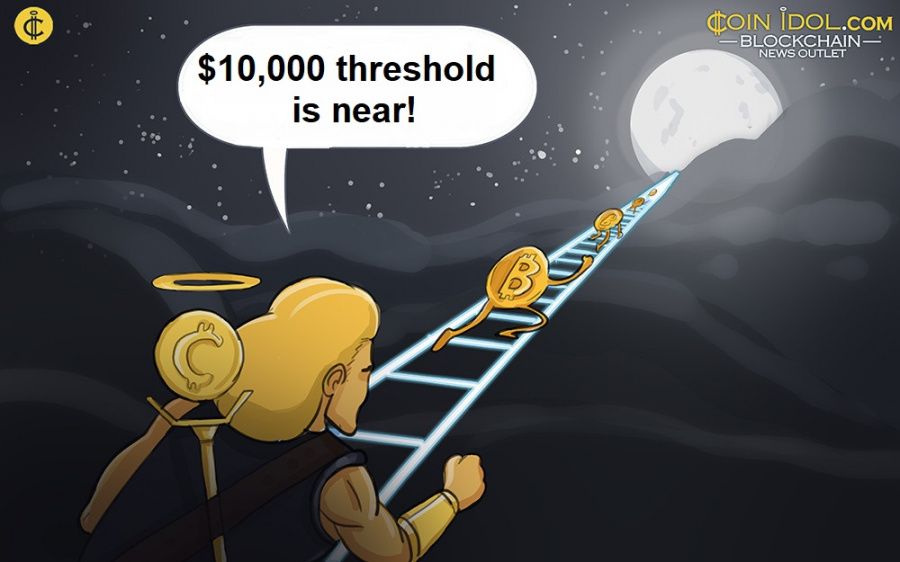 The BTC price is getting hard to track as it’s speed is literally becoming cosmic.

We have hardly had time to report that bitcoin has hit the $9,000 threshold, and it has skyrocketed even higher, to the price of $9,700!

However, shortly afterwards, we have seen it coming down to $9,600, but it can be called a fall in no way. BTC is marching upwards and it is very likely to hit the $10,000 threshold even before December starts. On the other hand, the market is highly unpredictable and volatile at the moment, so even the experts are hardly able to make forecasts relevant enough. 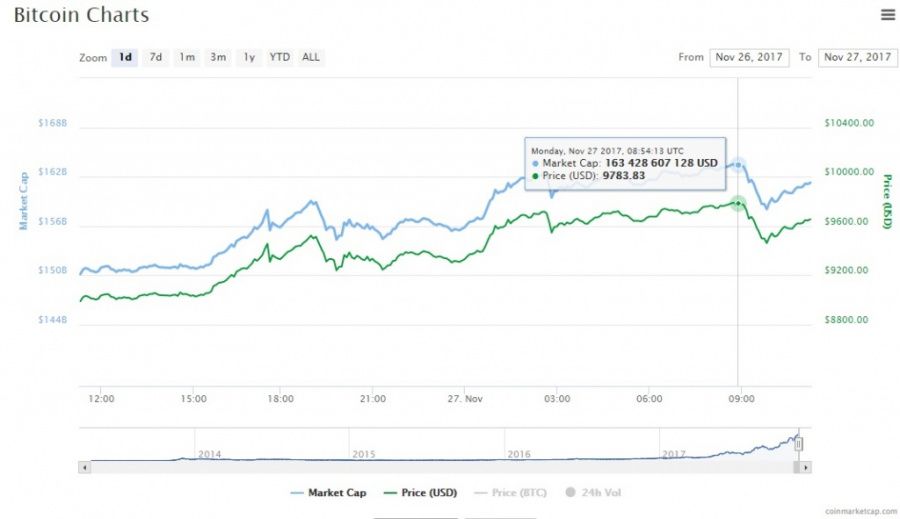 It is worth mentioning that recent market events are more than favourable for such growth as Bitcoin is getting more and more widespread. Even such traditional financial giants as JPMorgan are becoming less hostile towards cryptocurrency, probably influenced by CME Group’s BTC futures.

The aforementioned project has attracted many other high-profile investors to the cryptocurrency industry opening up possibilities for further price growth. If no negative event happens, Tom Lee’s forecast of $11,500 might come true far earlier than mid-2018.

Some experts are making even more daring forecasts. CCN has reported that Max Keiser, host of the Keiser Report on RT and a prominent financial analyst, anticipates Bitcoin may move closer to the $50,000 mid-term target, due to the huge money flow into the market.

He said in an interview with the Binary District:

“Bitcoin only has to grab a few % points of the global multi-hundred trillion investment market to realize a market cap of $1 trillion and beyond.”