Bitcoin Price Looks Like a Rollercoaster: SegWit2x Fork Has Been Cancelled 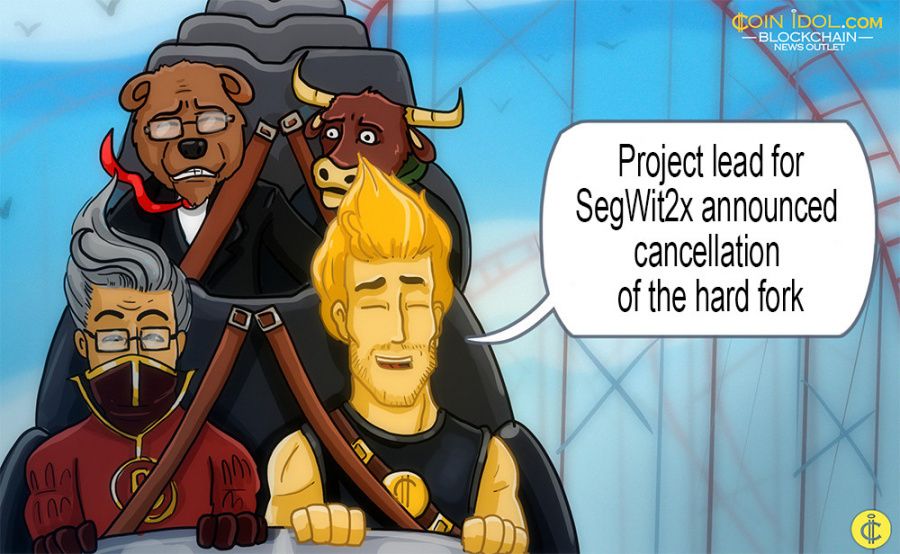 SegWit fork has been cancelled. How will it influence BTC price?

In the evening on Wednesday, November 8, Mike Belshe, chief executive of bitcoin wallet service BitGo and project lead for SegWit2x, announced the cancellation of the hard fork due to a lack of consensus in the community. The official announcement was published on Twitter on the SegWit2x page.

Shortly afterwards, the BTC price reached its new all-time high of $7,899. However, within an even shorter period, it had rocketed down to $6,977. Now that’s a rollercoaster. Someone too sensitive might go grey from it.

Nevertheless, there hadn’t been any catastrophe. As for the morning of Thursday, November 9, the price of Bitcoin has stabilised to $7,247.04. The chart doesn’t look like a dazzling ride. 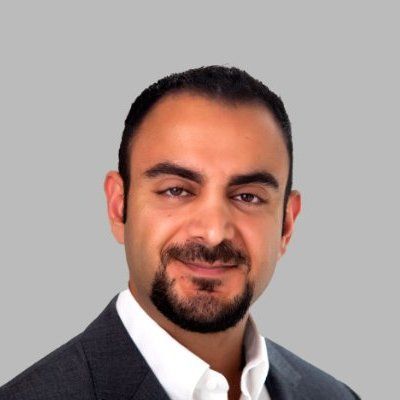 “Retail investors were acquiring xbt in order to benefit from what was expected to be a profitable fork for holders. Now that the fork has been called off, I expect that crypto will leave xbt and flow back into alts.” 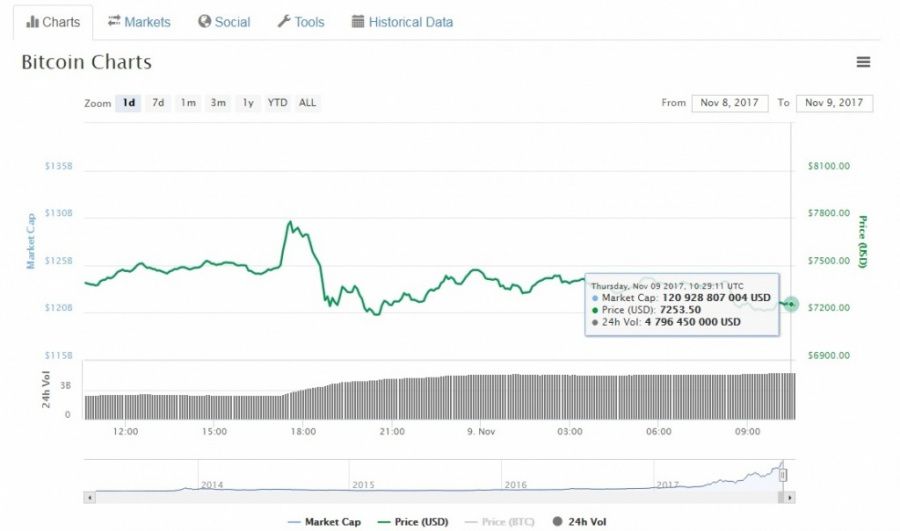 It could have probably not been otherwise, for we have already mentioned that there was not much consensus in the community as to the fork. However, people might stop buying that many Bitcoins as there is no chance of doubling coins anymore. This could probably lead to a certain pullback, though generally, cancellation of SegWit2x would do no harm to the BTC value.