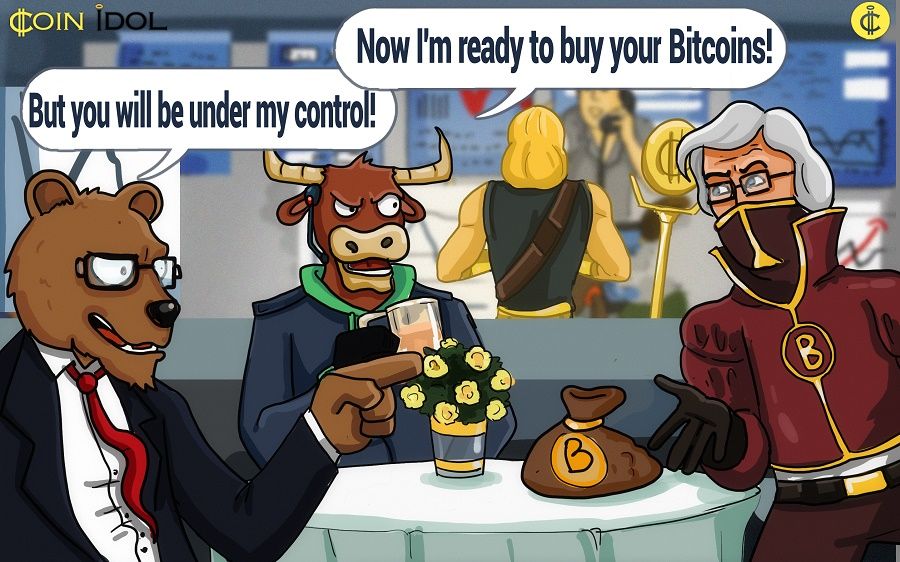 Over the weekend, the price of Bitcoin has risen up to $592 and continues to grow. Buyers have resumed buying Bitcoin, but the situation is still under the control of sellers.

The increase of the Bitcoin price over the weekend was partly influenced by macroeconomic statistics data published in the US on Friday: positive data on the number of people employed in non-farm payrolls and average hourly wages. These data indicate inflation expectations, which may cause an increase in the interest rate. Investors have been talking for a long time now about a possible raise at the next Fed meeting on February 21. Raising rates will strengthen the Dollar against the Euro, and will support Bitcoin.

This week, on Thursday, we will find out the decision on the interest rate of the Reserve Bank of New Zealand. It is expected that the rate will decrease by 0.25%. This may spur demand for high-risk assets, such as cryptocurrency. Bitcoin in this case, can also continue to grow. 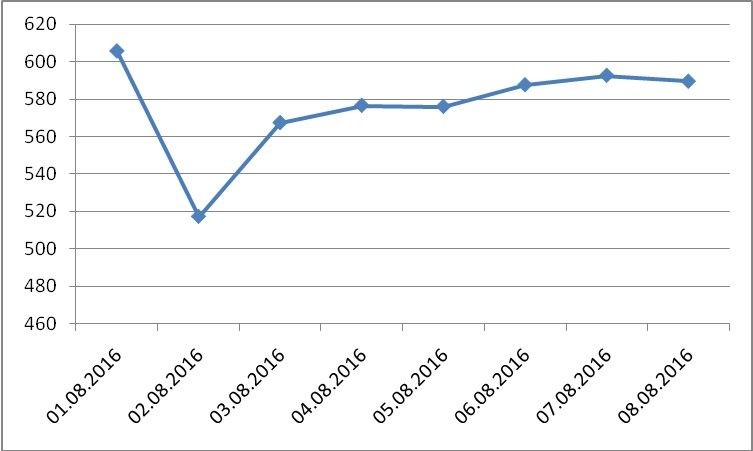 For more than a month Bitcoin was in a sideways trend, as you can see on the 30-day chart.  The decline of the price on August 2, can be seen as the beginning of a long-term correction on the levels of $500 and $450. At the moment, Bitcoin is in trading at $587. However, the area of resistance between bulls and bears is between $600 and $610. Overcoming these levels could mean the end of the correction and the move to new growth.

In the case that the price of Bitcoin will not be able to overcome the resistance level, Bitcoin can expect a reversal and further reduction to $550 and $520. However, it should be noted that this is just a correction. Bitcoin still has the potential for growth. And good news from the world of finance and economy will provide Bitcoin with support.

Today there are no important macroeconomic statistics expected. We expect trading in the area of $580 - $595. $580 is a support level. $600 is a resistance level.