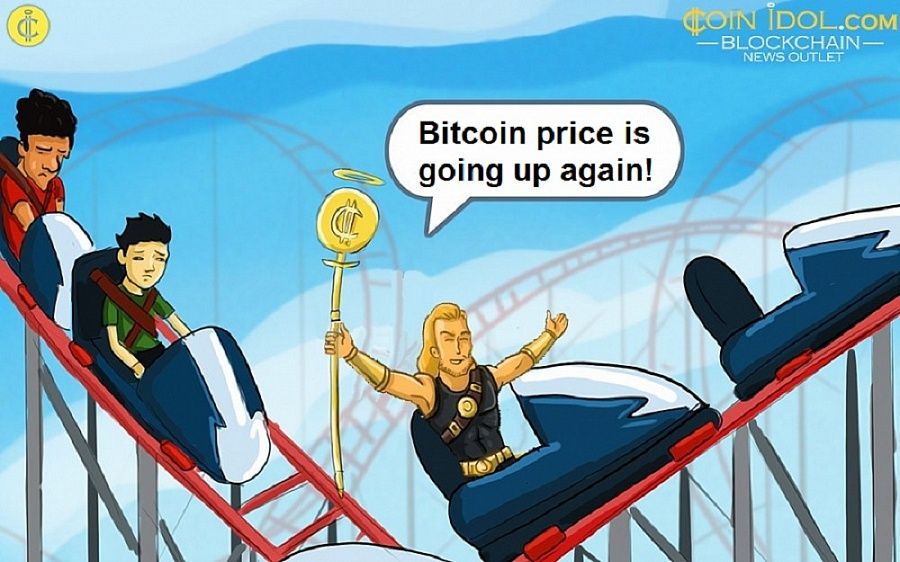 Some might think Monday is a tough day, but not for Bitcoin, as it has broken through a new all-time high of $17,000.

The Chicago Board Options Exchange ( CBOE) finally launched its bitcoin futures trading platform which caused the price to skyrocket by 20% overnight. The highest price at CoinMarketCap amounted to $17,102. However, sometime after, we have seen a pullback to about $16,800. 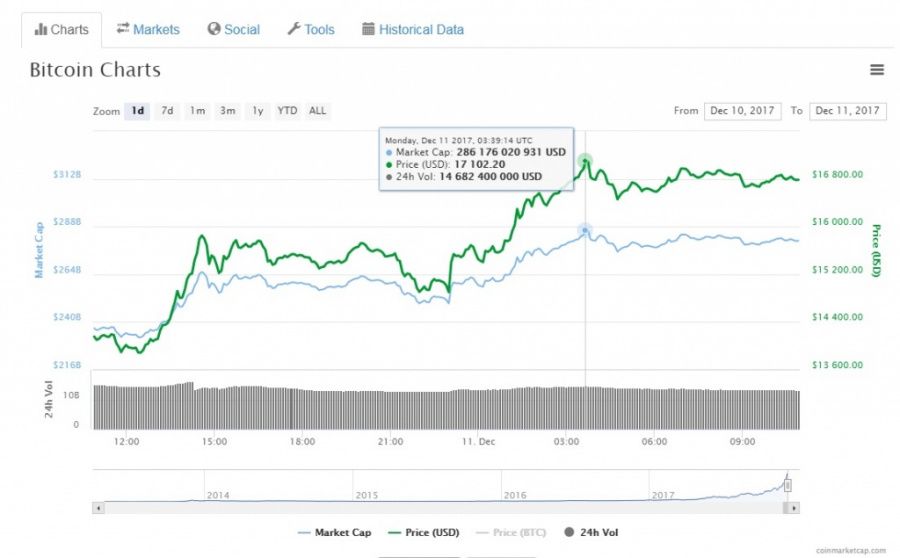 Meanwhile, minor markets continue trading Bitcoin at a significant premium. For example, Ukrainian exchange btc-trade.com.ua trades BTC at a rate of $17,569, which is over $500 more than in the global market. Another minor market offering traders high premiums is South Korea. According to Mattia Rizzi, a financial analyst, and electronic trading and blockchain expert at Société Générale Corporate and Investment Banking, “a lot of buying volume has generated from South Korea lately, probably because of the advanced IT and trading infrastructure of the country which has fostered a generation of individuals attracted to new technologies, and as a result Bitcoin.” 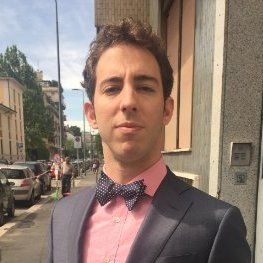 Most experts think this is far from being the last uplift of Bitcoin price due to huge amounts of institutional money pouring into the market after CBOE’s launch. And there will be even more after CME Group has launched its futures as well.

Jim Blasko, co-founder of Aspire, a revolutionary new platform designed to allow users to easily create their own digital assets under a faster and more secure environment, told Coinidol: 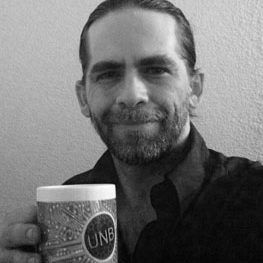 “Bitcoin surpassing $17,000.00 USD per coin is proof of adoption and growth, however, I wouldn’t call this mass adoption just yet. Bitcoin is still young and just starting to grow out of the infancy stages. Once big players like Facebook and Amazon start taking BTC directly, explosive mass adoption and price growth will follow. Shortly after that major banks will begin to allow AND ask their customers to hold BTC in their personal bank accounts. Someday 17k per Bitcoin will seem very cheap.”

However, other experts think there might be a pullback. Rob Gonzalez, CEO of UTXO, a company that sells mined BTC from the USA, and former Prototype Engineer at LocalBitcoins.com, stated to Coinidol: 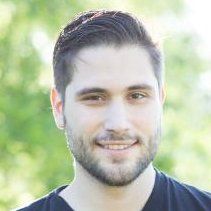 “I don’t see BTC going past 20k anytime soon, it is in a bubble right now and that’s not necessarily a bad thing. I could see it floating at or around 10k.”