A Journey Through Bitcoin’s Price History 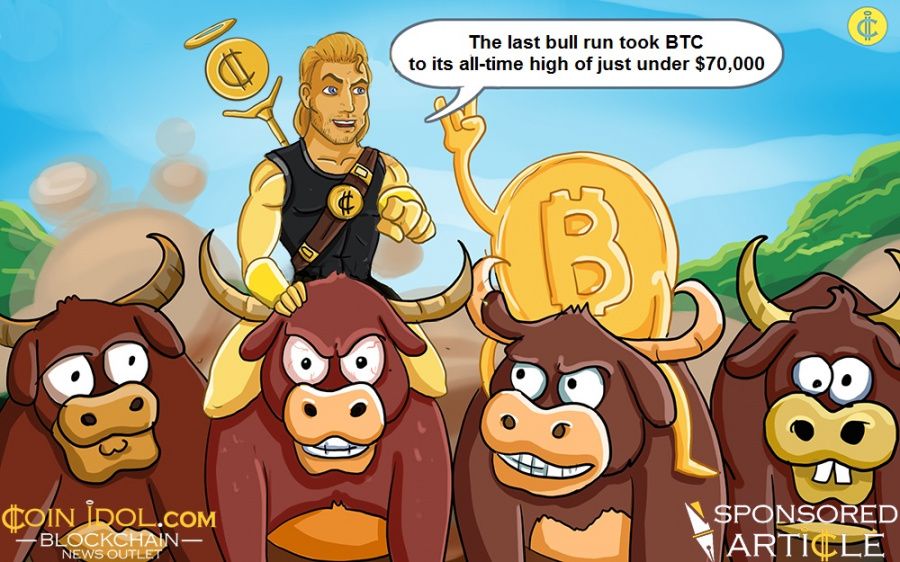 One of the most fascinating aspects of Bitcoin (BTC) is the cryptocurrency’s volatile price history. The chart makes for interesting viewing and often leads us to question how and why certain things have happened. When we consider the roughly five or six peaks in its history, we can usually tie them to specific events or trends.

To many, BTC’s price is one of the most important indicators of the market’s health. It’s easily the largest coin by market capitalization, and its movements make headlines worldwide. So, let’s take a look at its price history over the years and the journey it’s made.

Getting to know Bitcoin’s peaks

As mentioned, around five or six peaks have taken place since Bitcoin’s creation. The last bull run took BTC to its all-time high of just under $70,000 (USD), and there have been many localized peaks in previous market cycles.

BTC dramatically rose to $32 after being worth only cents the year before, followed by a crash to just over $2. This is seen by most as the first Bitcoin bull run.

BTC went through another bull run, starting at $13 and rising to $260. It then crashed to $45 within the space of days.

BTC rose from $1,000 in January to nearly $20,000 by December. Although the price crashed in 2018, this bull run brought Bitcoin to the mainstream and captured people's imaginations.

After a period of consolidation following the May 2021 sell-off, BTC reached its latest all-time high of just under $70,000.

Why did these peaks and crashes occur?

There’s no definitive answer to this question. In hindsight, we can often point to specific events and general trends. For example, the Mt. Gox hack in 2014 saw the largest exchange on the market hacked and compromised. This event caused panic in the market and saw many BTC holders selling their assets.

However, it’s often challenging to pinpoint why BTC acts exactly as it does. If you’re interested in discovering more about the topic, it’s worth looking into fundamental and technical analyses. These can provide some reasons and theories, but they dont always tell the whole story.

As each day passes, the Bitcoin price changes due to the effects of supply and demand. Analysts pore over the data, reflect on the journey so far, and try to make predictions for the future. However, it’s important to remember that past performance isn’t indicative of future results.