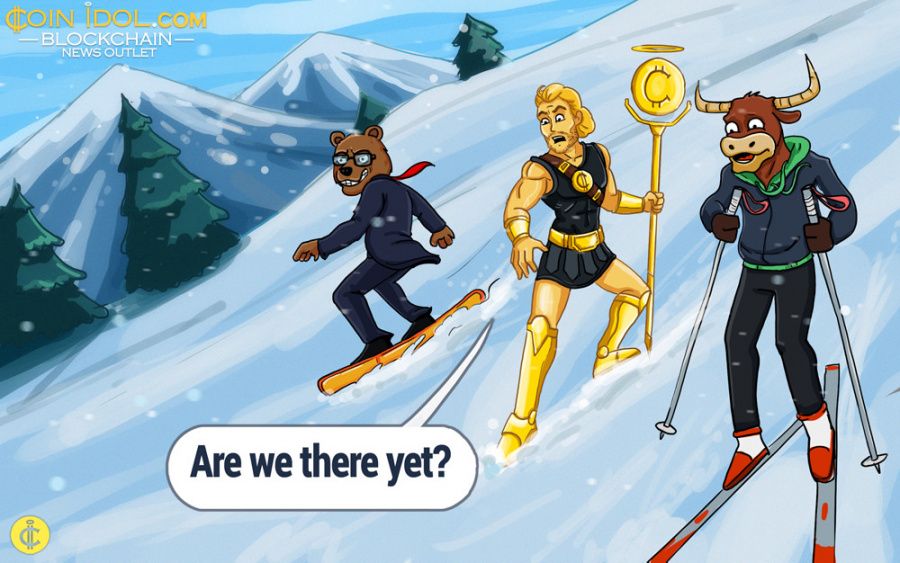 The week appeared to be quite unexpected for the Bitcoin community, namely because of the cancellation of the SegWit fork. Despite the controversial attitude toward it within the community and the obvious lack of support, no one could anticipate that it would be cancelled at the last moment.

At the beginning of the week the price of Bitcoin resembled a rollercoaster, it reached another all-time heights of $7,800, and then dropped to $7,300. The second half of the week showed a steady downfall to its present value of $6,553.62. More than a thousand dollars away in a couple of days. It might seem a tragedy for those who bought at $7,300.

Market experts anticipate the fall continuing to about $5,000, then turning into steady increase. Michael Morton, the founder of Morton Bitcoin Management, a niche IT investment firm that specializes in Bitcoin investing and startups using blockchain technologies, and GNEISS, a universal Ethereum peer-to-peer smart contract asset exchange, stated to Coinidol:

“I strongly support the decision to cancel the Segwit2x Fork. Any blockchain that tries to fork bitcoin I see as an attack on the original network. There is only one bitcoin. I would expect a short term retrace to around $5,000. Followed by the long term bitcoin bull market to end up above $10,000 by the end of the year”.

Considering the latest pumps and dumps, this opinion seems quite reasonable which is obviously a good news for those who bought at a high price than it is now. It is actually quite logical. The price falls down - people start buying more. People are buying more - the price goes up again due to the increased demand.

Nevertheless, you can never be certain when it comes to Bitcoin. John MacPherson, a cryptocurrency expert, Anti-Fraud and Compliance Manager at Wall of Coins, a peer-to-peer market for buying and selling Bitcoin, stated to Coinidol:

“I think price of bitcoin will initially pump from the bitcoin maximalists, and then we will see a price correction eventually. I'm expecting a fairly big correction, but bitcoin has proved us wrong in the past, as does what it wants. So I don't think anyone is really sure of what will happen.” 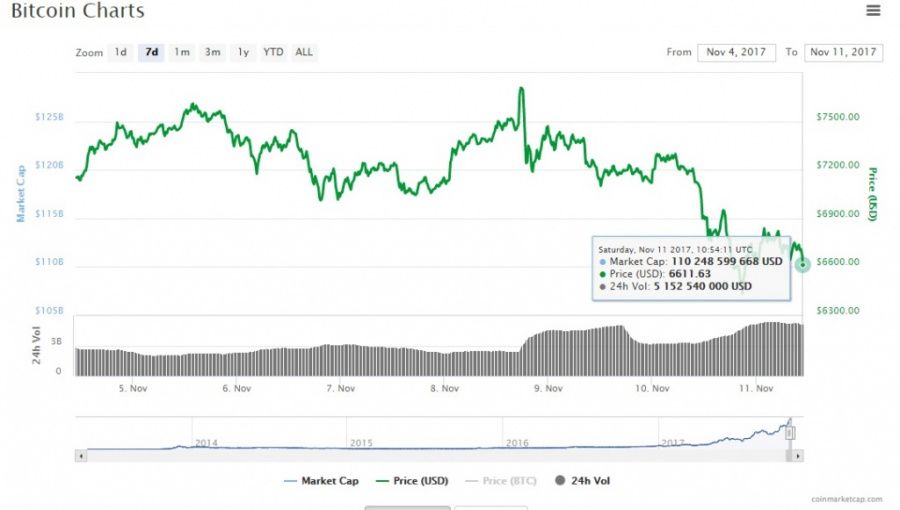 Meanwhile, we may see quite a prompt increase in the Bitcoin Cash price, as some supporters of the hard fork have an opinion that now, when it is cancelled, the original blockchain offers less functionality than that of BCH.

Tom Zander, Release Manager of Bitcoin Classic, a group of developers holding up to 1% of bitcoin nodes, called the original blockchain “Bitcoin Legacy” chain “because of its inability to allow growth and the chains heavy divergence from the Satoshi vision.”
He stated in his blog post:

“Classic was right there on the front line when the Bitcoin Cash chain started, having the most up-to-date releases (8 releases in 2 months) and the best and easiest migration strategies for users to sell their Legacy coin for Cash coin. The fact that the Legacy chain is stuck at 1 MB, and likely always will be, confirms the Cash chain's viability. Now the market will decide.”

Another reason for such prompt increase of the Bitcoin Cash price is seen in the fact that the “spin-off” of BTC has such powerful support from Roger Ver, who has sold his original Bitcoins, which has probably changed the balance in the market.