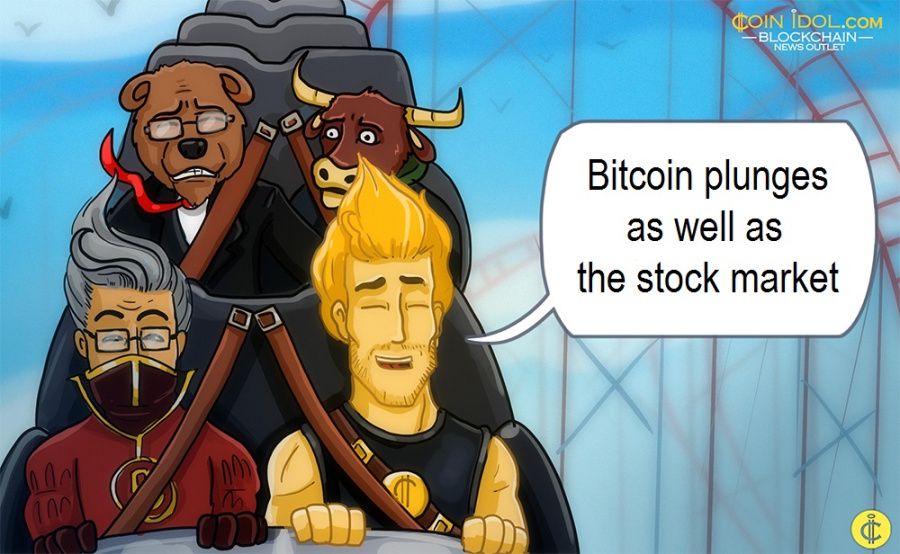 On April 13, Bitcoin was trading below the $7000 price level on all global cryptocurrency exchanges including Binance. On the same day, stocks such as KOSPI also fell, showing weakness.

In this regard, NewsBTC, a media specialized in cryptocurrency, explained that the bitcoin futures exchange was cleared for a long time at a contract worth $30 million on BitMEX, and similar things happened on other platforms. 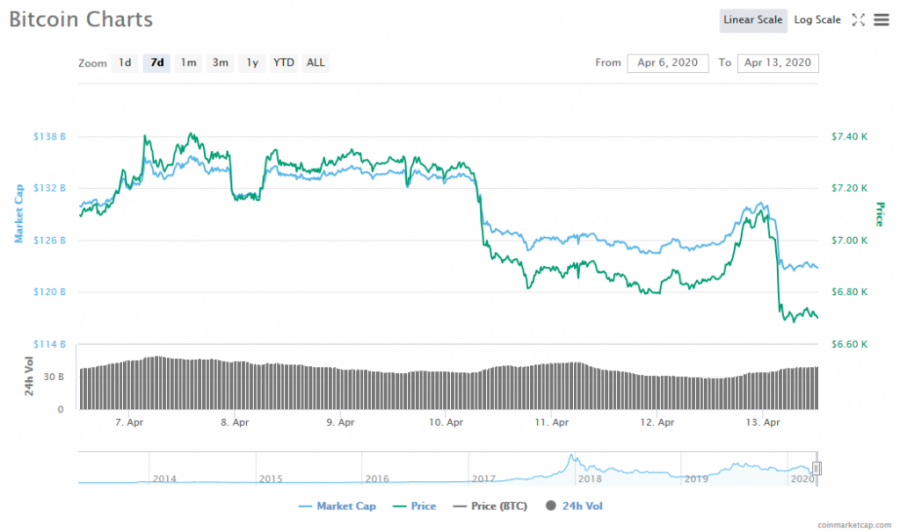 Western Texas Oil recorded $22.76 per liter, down $2.33. International oil prices were influenced by OPEC + (an alliance of OPEC and 10 major oil producing countries) that would cut 9.7 million barrels of oil per day from May to June. The agreement is aimed at calming the energy market, which has been shaken by the US oil price war and coronavirus pandemic initiated by President Donald Trump of the U.S.

As we may see, all markets worldwide are in a great turmoil, so there might be further fluctuations not only in BTC price. As of now, it is not really clear, where it would go next, however the general sentiment seems to be more negative than positive.