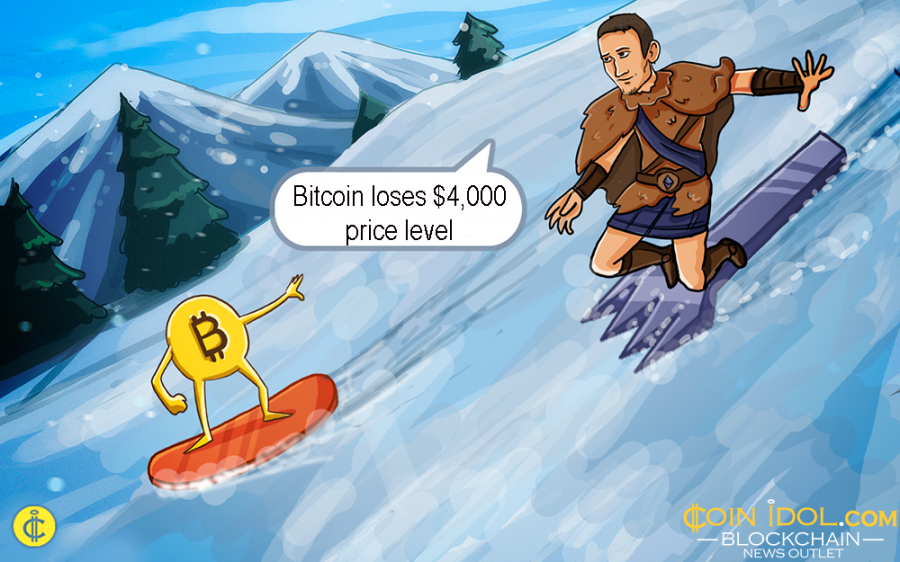 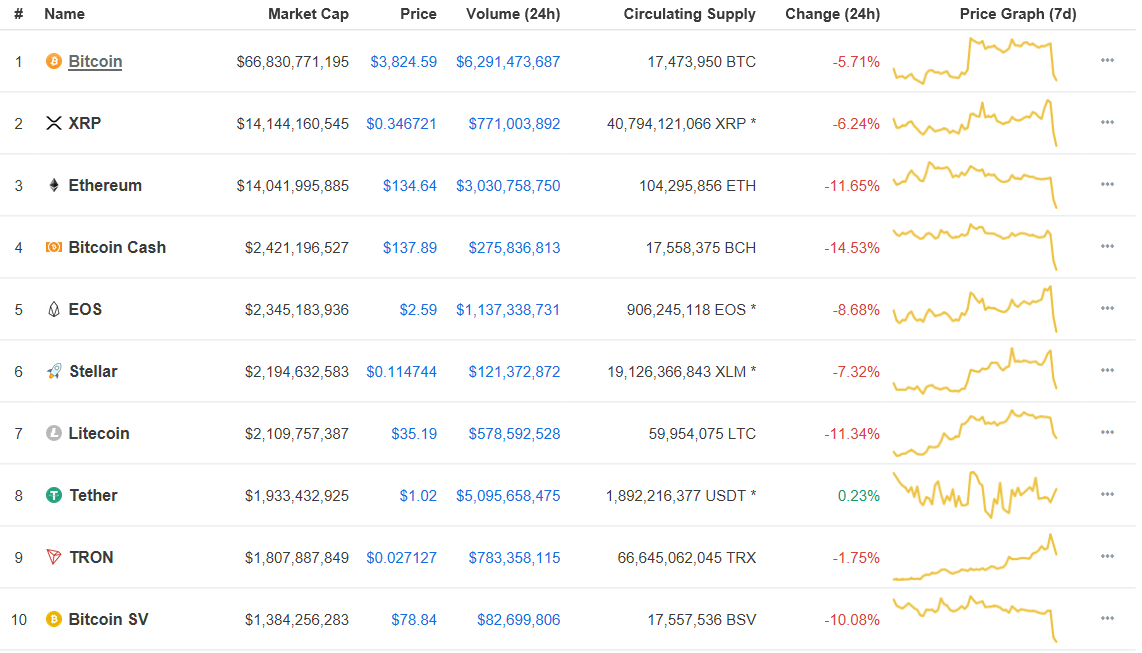 Below is the earlier data from coinmarketcap when Bitcoin was still holding up above $4,000.

Will the Market Recover Soon

Furthermore, Tyler and Cameron Winklevoss, the twins pushing the Gemini cryptoasset exchange, reasoned that BTC is “better at being gold than gold,” and that could see it increase market cap to almost $7 trillion. The surge was triggered by Weiss Ratings revealing BTC will increase and hit new all-time highs.

As recently reported by Coinidol, the European Banking Authority (EBA) has advocated more research into cryptoassets this year, in a document centering on the statutory pertinence of EU laws and regulations to virtual currencies.

While at the Israel BTC Summit that happened this week at Tel Aviv University on Tuesday, Nick Szabo, a veteran cryptographer & crypto pioneer, presented the case that in a circumstance of increasing global geopolitical incertitude, central banks will very soon adopt cryptoassets to prop up their reserves. Nick made his statements against the head of Israel’s National Economic Council, that started the summit with a vituperative critique of the feasibility of the cryptoasset project.