Bitcoin is Going to Face its Final Decisive Moment, an Expert Predicts 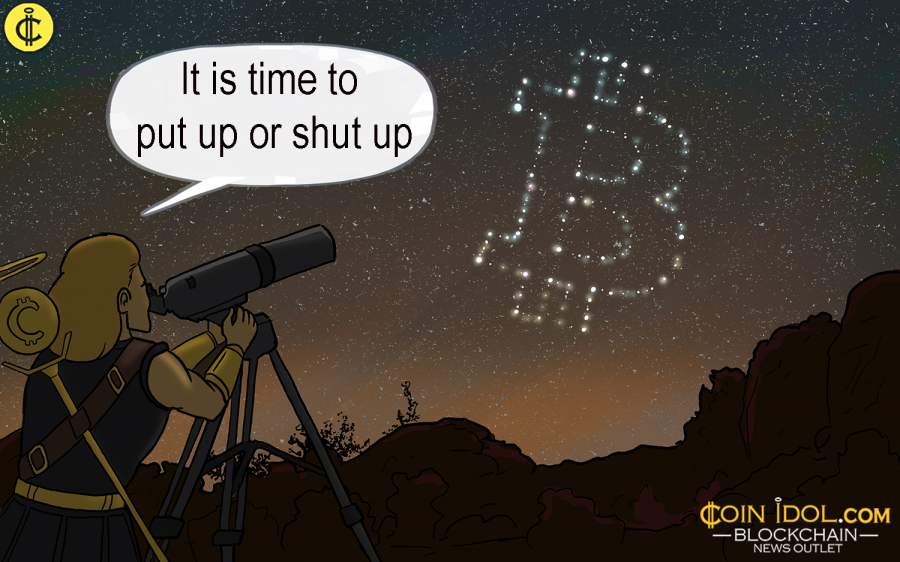 With all these staggering price dips, this year has obviously not been a huge success for crypto market investors. A prolonged bear market has caused many people to talk about a possible crisis and even a crypto crash. Many people fear a possible negative outcome but Tyler Cowen does not.

A professor of economics at George Mason University, Tyler Cowen also writes an opinion column for Bloomberg. In one of his recent articles, he states that a decline in digital currency growth can actually be a good sign.

The economist compared the current situation to the dotcom bubble that collapsed in 2000. He outlined that even in that event, there were some positive moments, including the beginning of tech revolution and the shutting of malicious ventures.

Do or Die Moment

Tyler Cowen explains his point of view, saying that virtual coins have grown a lot and gained $800 billion from scratch. As the new fintech trend managed to conquer the world’s financial market and various investors, it means the technology has a really good background. It also can be applied in many ways, for example, for performing international transactions and creating dApps.

However, the impact of ICOs with their “junky ideas” did a lot of harm to the market. The number of crypto opponents who associate the technology with money laundering, terrorist financing, and drug trading has also increased. The professor adds that now the greatest attention is paid to the matter of protecting crypto investments and making coins more relevant. In the end, he draws the conclusion that bitcoin will probably encounter its “do or die moment” in the near future.

“Think of bitcoin and other crypto-assets as like a company that is finally receiving a cash call. I am modestly optimistic, but it is time to put up or shut up. Let us hope that this ‘do or die’ moment will once again bring out the best in entrepreneurs,” he said.