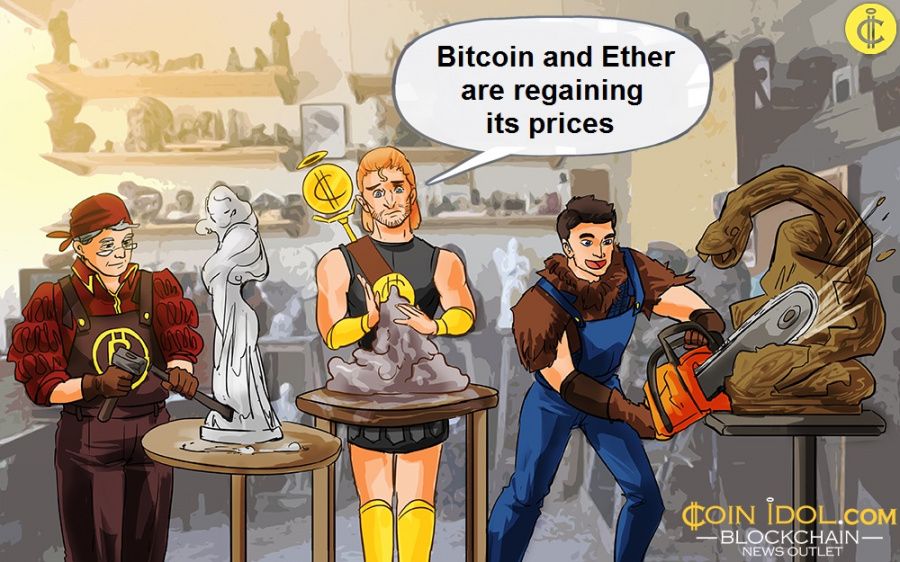 CoinMarketCap has removed a range of South Korean exchanges because they were trading Bitcoin and Ethereum at higher prices. The move has triggered a BTC and ETH price drop. However, now the two flagship cryptos seem to be regaining their value.

Some of the cryptocurrency exchanges that have been removed by CMC include Korbit, Upbit, Coinone, Bithumb.

Before the removal of these exchanges, Bitcoin and Ethereum were trading at around $66,000 on most S.Korean exchanges. This was due to the return of Kimchi Premium that last happened in 2017 and 2018. That price was about 6% higher as compared to other parts of the world.

The price variance indicates an increasing demand for BTC and ETH in South Korea as the entire digital currency market goes ahead to gain much traction globally. But since the crypto price tracking website uses data from various exchanges to come up with the average price of a particular digital currency, the high price variation on the S.Korean exchanges, would give wrong prices of the two coins in question.

CoinMarketCap did the same thing in early Jan 2018, when the exchanges in the same country were trading Ripple (XRP) at higher prices than the rest of the world. When the exchanges were excluded not to give arbitrage opportunity, the price of XRP plunged by about 50% (from $3.36 to $1.7) within a period of 24 hours, and the bearish market lasted for long on the side of XRP. 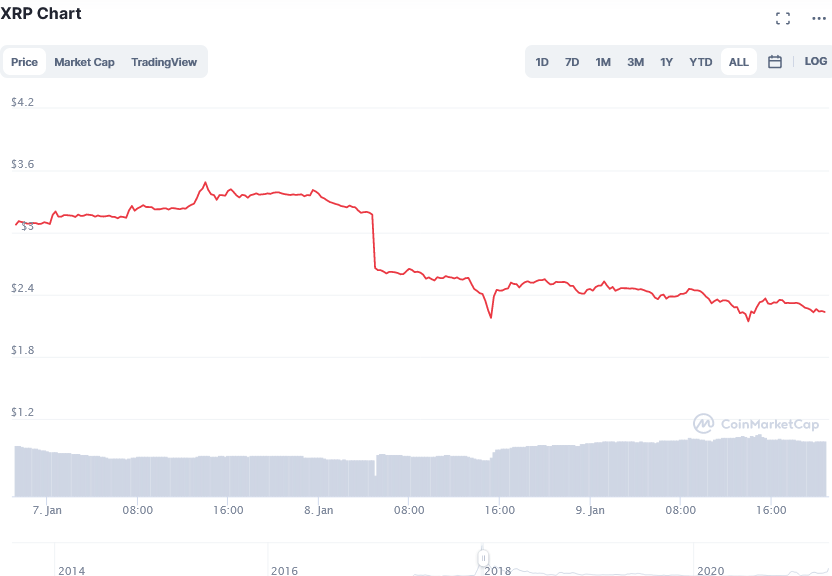 Ether and BTC heading for a bumpy track

The same trend is happening to Bitcoin and Ethereum. Before the exchanges were being removed, Bitcoin was trading at a high of $59,091. However, following the news of their temporary suspension, the largest virtual currency by MC has declined to trade at a low of $55,604 which made a drop of about 5.9%. 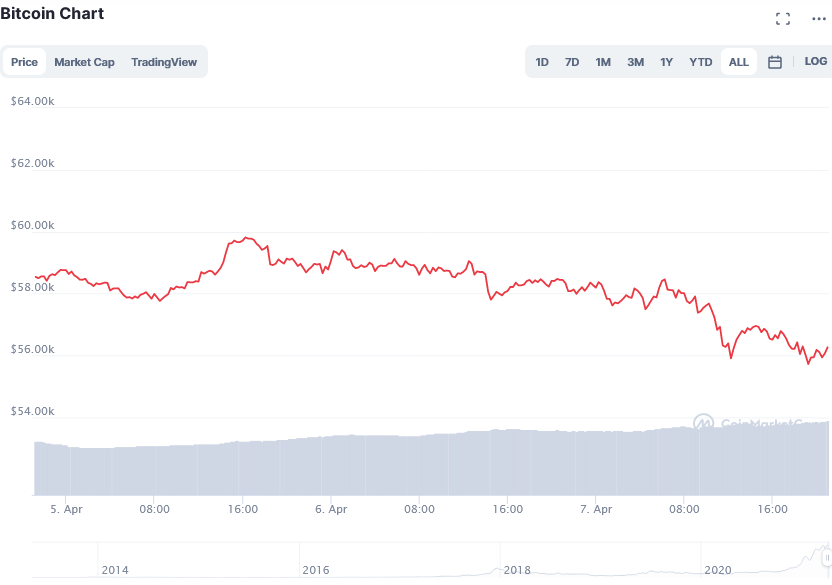 On the other hand, Ethereum was trading at a high of $2,133 before the exchanges were suspended from CMC market platform. It has now plummeted to touch a low of about $1,945.44 indicating a drop of about 8.8% also. 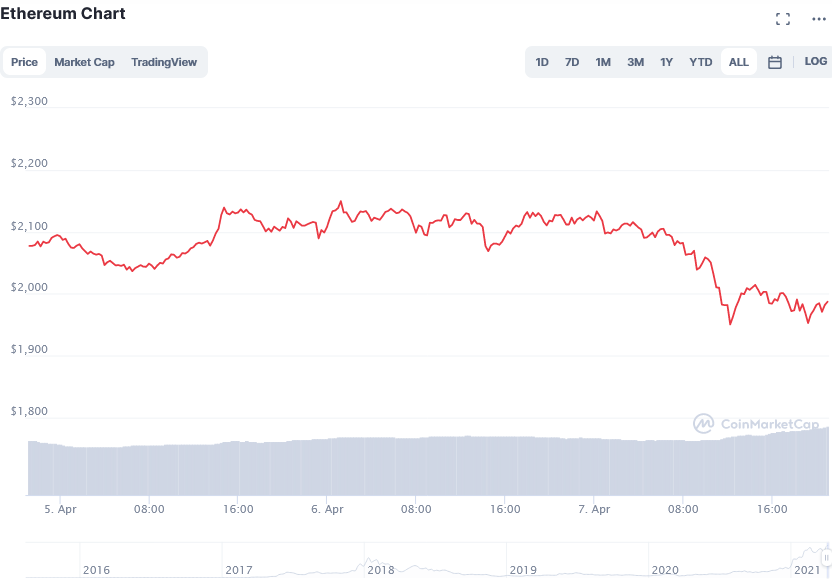 The 24h total market cap has also started to decrease. It has dropped by about 3.4%, from $1.995 trillion to now $1.921 trillion. However, the drop seems to be short-term as on April 7 both cryptos seem to regain their positions at least partially. At press time, Bitcoin has been trading at the level of $57,116 and Ether’s price amounts to $2,024.

Since there is an increased adoption of digital currencies and huge investments being made into cryptocurrencies globally, there are many hopes that the market will move to recover itself and the prices of Bitcoin and Ethereum will normalize again.