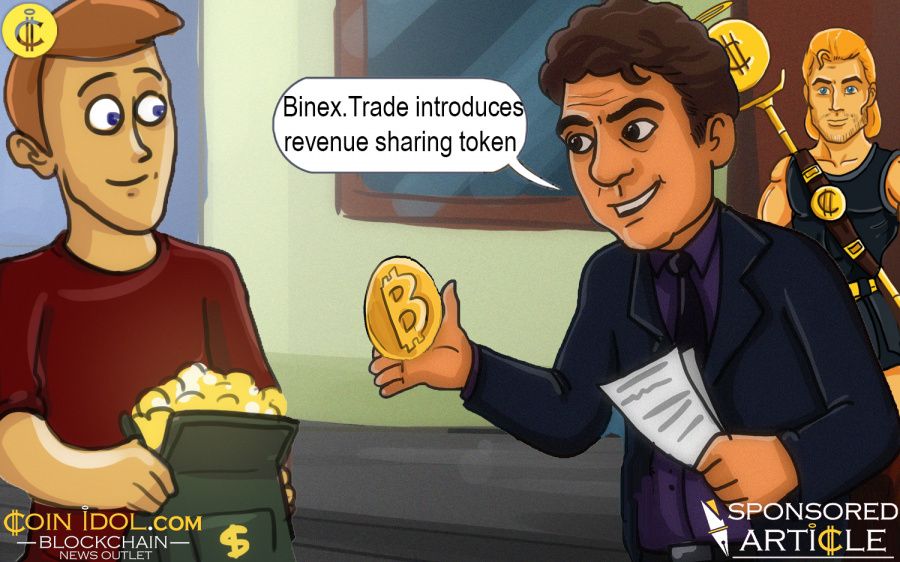 New cryptocurrency and digital asset exchange Binex.Trade will be introducing its own utility token that will allow its platform users to share in the revenue generated by crypto trading activities.

The BEX utility token will be an ERC20 compliant token based on the mature Ethereum network, which will entitle its holders to receive a share of trading commissions generated from the buying and selling of cryptocurrency on its exchange.

This proposes to help the exchange a unique way, by generating extra value for its token holders, enabling aspects of self-sufficiency and creating more assurance of income for users who decide to use BEX tokens for trading. Primarily, token holders will stand to benefit the most, as the exchange will distribute 70% of all trading commissions generated in direct proportional value based on daily trading volumes.

The remainder will still go back towards the community, as the platform will use the remaining revenue towards regular maintenance and continuous enhancement of its services. As the volume of trading on Binex.Trade increases, so will earnings per token, representing a long-term valuable investment for BEX holders. Since dividends can be requested as Bitcoin, BEX tokens, or Tether, earnings can be used immediately for trading or cashed out to fiat.

The BEX token sale is now live - with a total supply of 21 million BEX tokens, 1 million has been allocated to founders and advisors, 1 million allocated for pre-registration bonuses and the remaining 19 million are up for sale to the public.

Currently, over 1,600 accounts have already been pre-registered, with over 670,000 BEX tokens sold to over 1,000 contributors. All this with the beta exchange due to be launched in less than four months. 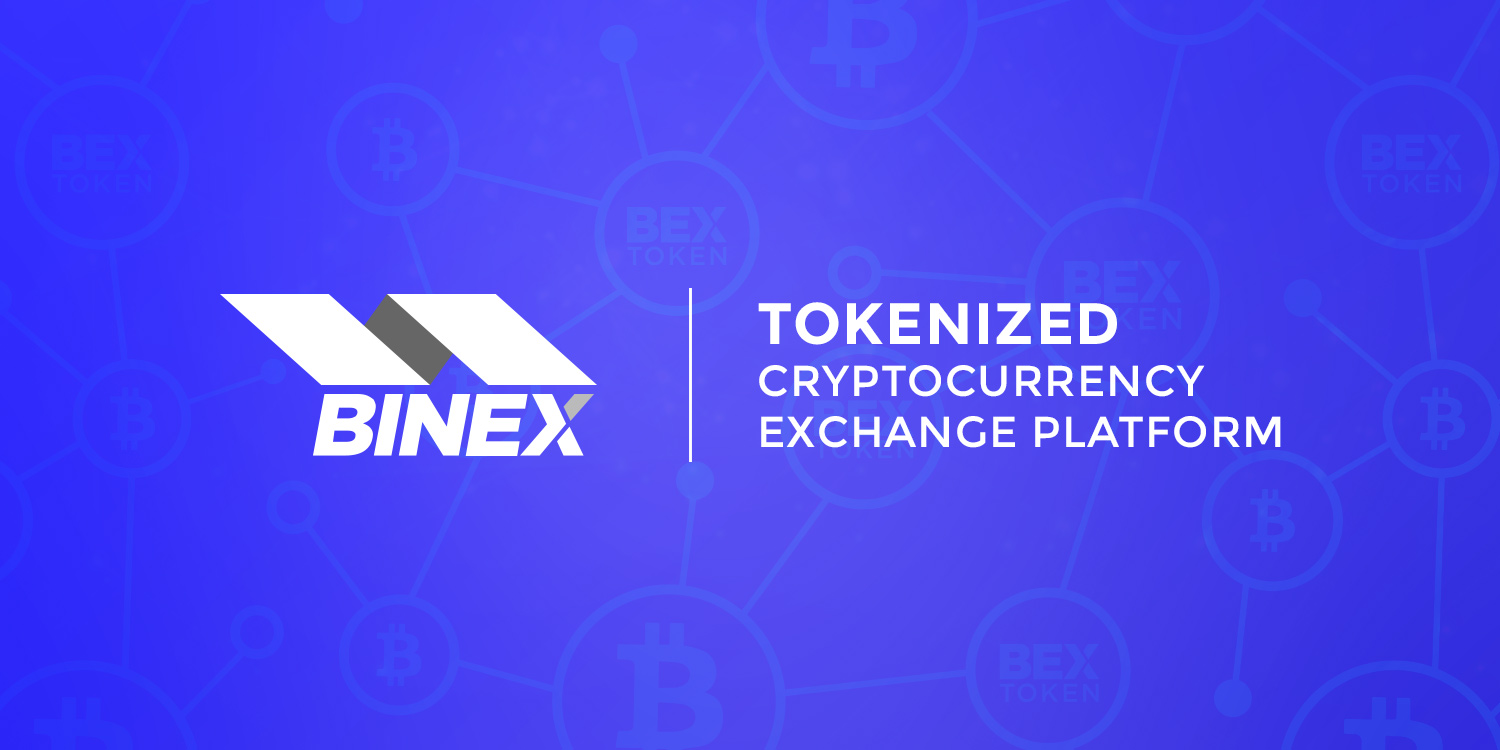 Binex.Trade features the very best of modern exchange features that traders have come to expect, while at the same time protecting all users with sophisticated digital security to ensure all funds and activities are safe.

The Binex.Trade platform will allow traders to immediately buy and sell a range of cryptocurrency and digital assets, with basic order types as well as limit order types, allowing traders to buy or sell at the desired price.

For enhanced investor protection, each user will only be allowed to purchase a minimum of 100 BEX tokens and a maximum of 1,000 BEX tokens during the crowdsale. This will lead to a credible token that promotes equal and fair distribution and necessary accountability.