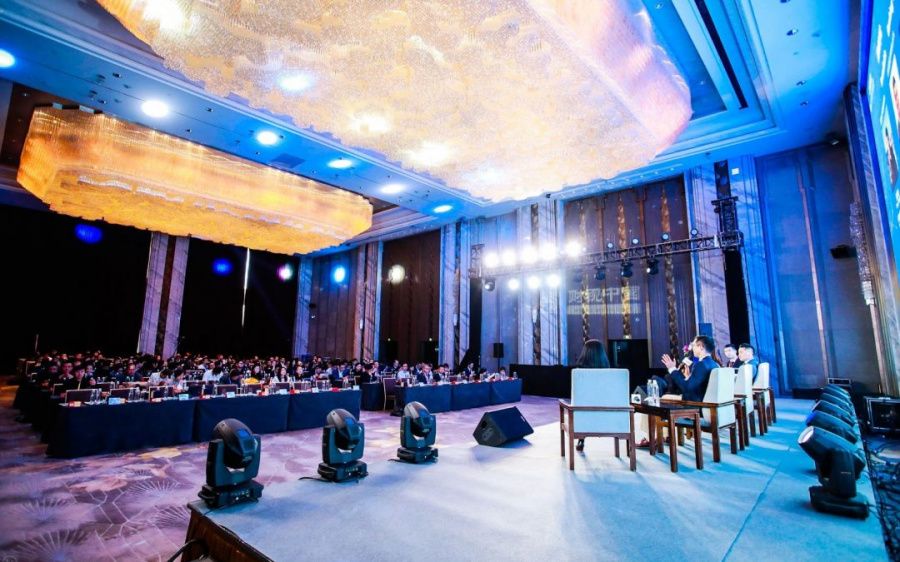 BigBitcoin is set to launch its native token the BBC on six leading trading platforms. A strategic plan of international expansion. BigBitcoin will cover the largest markets in the Asian region to lay a solid foundation for the token.

In modern world, the status of global economy based on Asia, while in the blockchain area, the largest mining industry chain is in China. The volume of digital assets of the three countries (China, Japan and South Korea) occupies more than half of digital assets in the world.

In this case, BBC first launched on the six international digital asset trading platforms, giving priority to the layout of Korea, Japan, Taiwan and other Asian economies, which is closely related to the reason mentioned above.

BBC came into being from BTC and took the lead in this trend. The most concentrated volume of business in Asia and North America laid the foundation for subsequent global circulation and decentralization operation. BBC dares to have such ambition is because of its own strength.

After the Bitcoin Fork

BigBitcoin has completed the Bitcoin fork on 13th February, with the block size of 16M and the block time of 2.5 minutes. It completed the docking of Bitpie and Bitgo wallets, and cooperated with several media and projects to successfully finish the first round of publicity and hold the candy activity.

According to the analysis of BBC bifurcation block data, there are 60% of BTC users receiving BBC, while there are more than 10 million BTC users around the world. BBC has acquired a large number of users from the BTC community by means of a bifurcated distribution.

In addition, cooperation between BBC foundation and teams such as ETChain community, Bitpie community, Cloud chain community, Italy and other European and American teams are expected to add 1 million cash users to BBC community in March. In order to support the follow-up development and the maintenance of related community, BBC management big bitcoin foundation has invested mining machines to start mining.

BBC from mining will be used to encourage the community, to support new excellent project on the main network, and to help the publicity of outstanding project by project candies.

There are two adjustments in the mining model: one is to adjust the difficulty of the proof of workload (PoW), which can enable the miners to transfer freely from the traditional BTC to the BBC; the other is to add Equihash algorithm on the basis of the sha256 algorithm so as to disperse the mining patterns by the use of GPU. These two methods can not only improve the efficiency of BBC mining, but also ensure the fairness.

BigBitcoin is the source of this content. This press release is for informational purposes only and should not be viewed as an endorsement by CoinIdol. We take no responsibility and give no guarantees, warranties or representations, implied or otherwise, for the content or accuracy. Readers should do their own research before investing funds in any company.

Tags
Bitcoin Fork Exchange Token Trading Mining Community
Most Popular
May 01, 2021 at 12:54
News
Russia is Going to Establish a Special Department for Exploring Artificial Intelligence
May 01, 2021 at 11:58
News
Dogecoin Price Pushes To The Upside; Can Bulls Breach The $0.45 Resistance Zone?
May 01, 2021 at 10:10
News
VersoView: Building Brands and Communities with Unique Blockchain Publish, Engage and Reward AI Solution
May 01, 2021 at 09:16
News
Polkadot Resumes Fresh Uptrend, Targets Resistance at $48
Apr 30, 2021 at 14:28
News
Ethereum Faces Rejection At $2,800, Consolidates Above $2,700 Support
More