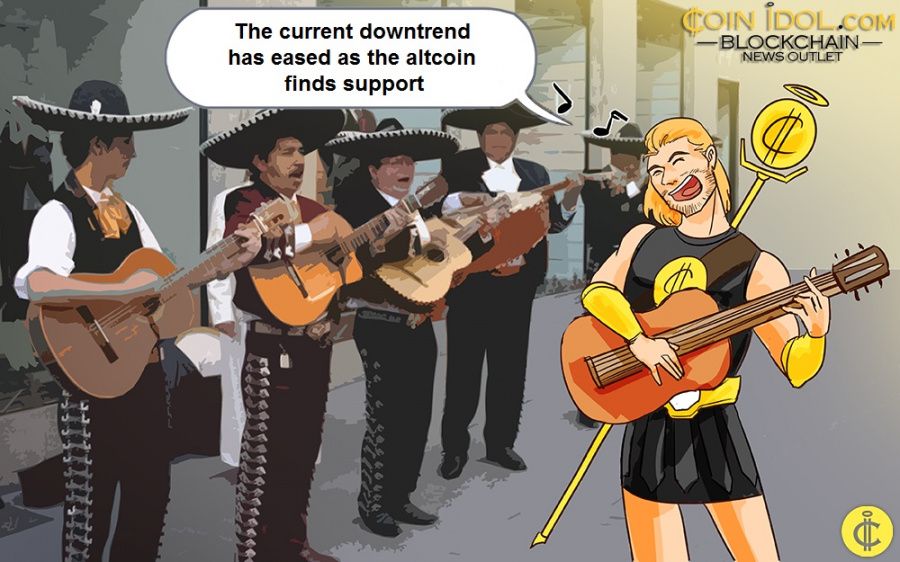 The price of Bitcoin Cash (BCH) is in a downward correction as the altcoin fluctuates between moving averages. The current downtrend has eased as the altcoin finds support above the $290 low.

On April 12, the price of BCH rose to its previous highs. The bulls broke out above the 50-day line SMA, but failed to break above the 21-day line SMA.

BCH Has fallen to the 50 level of the Relative Strength Index for the 14 period. It indicates that there is a balance between supply and demand. BCH Price is between the moving averages, which indicates that the altcoin will continue to fluctuate for a few more days. BCH is above the 80% range of the daily stochastic. This means that the altcoin has reached the overbought zone. 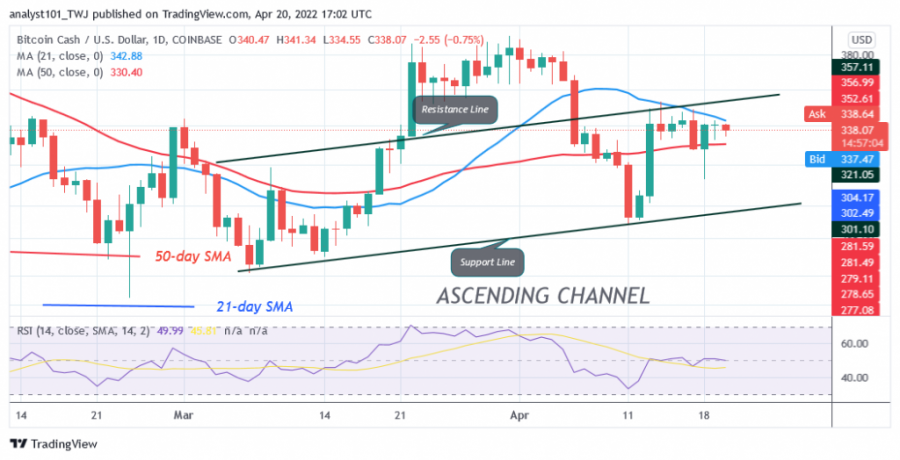 What is the next step for Bitcoin Cash (BCH)?

Currently, Bitcoin Cash is in a sideways movement. The altcoin is fluctuating between $320 and $350 price levels. The price action is also characterized by small candles called doji. The candlesticks indicate that buyers and sellers are undecided about the direction of the market. 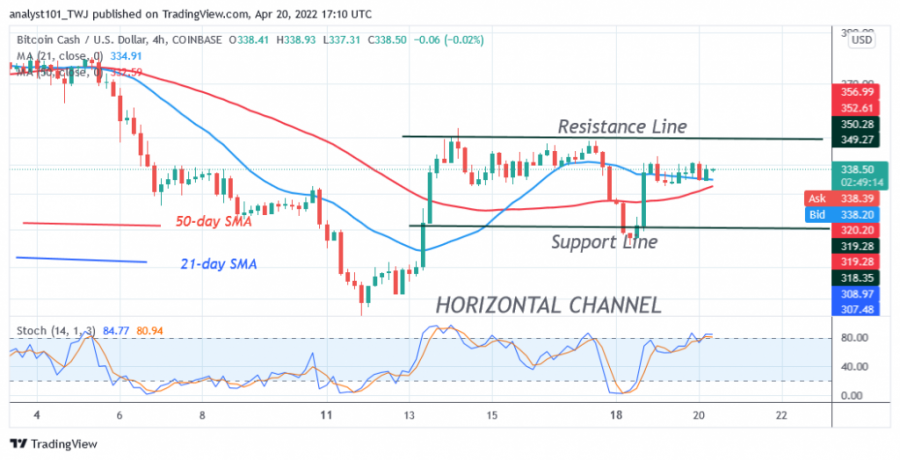