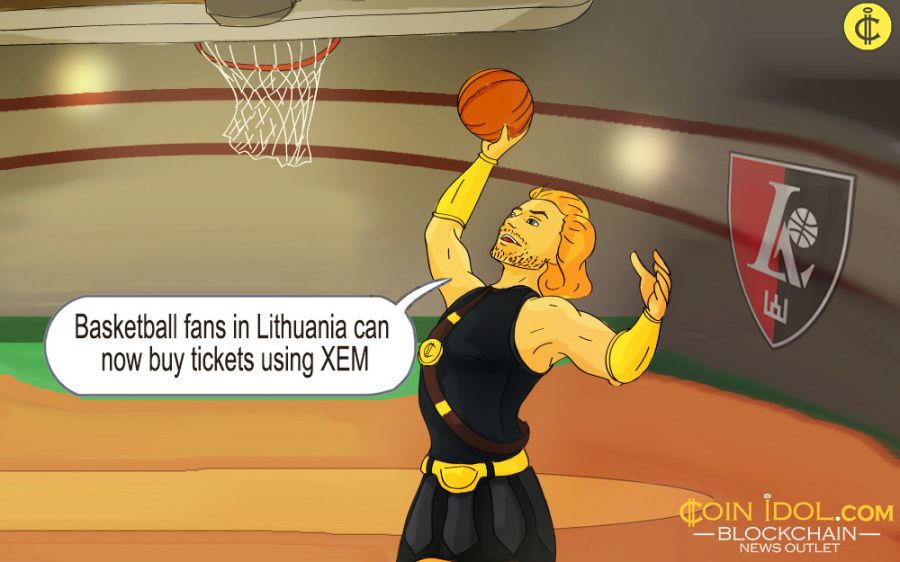 NEM Foundation, the creators of the NEM Blockchain platform, has announced a sponsorship deal with the Lithuanian BC Lietuvos Rytas, also known as Rytas, who have won two EuroCup titles, five Lithuanian League titles, three Lithuanian Cups and three Baltic Championships. According to reports for Lithuanian media, NEM was chosen as the main sponsor of the project after attentive research and selection.

Remigijus Šimašius, mayor of the City of Vilnius,  commented:

“I want the people of our great city to be among the first in the world to embrace ‘the future of money’ and to benefit from this valuable new technology via our love for sports.”

In addition to the financial support of the club, NEM will grant the rights to distribute the XEM currency in the city of Vilnius. While Vilnius will provide an educational campaign on the advantages of using NEM tokens among citizens.