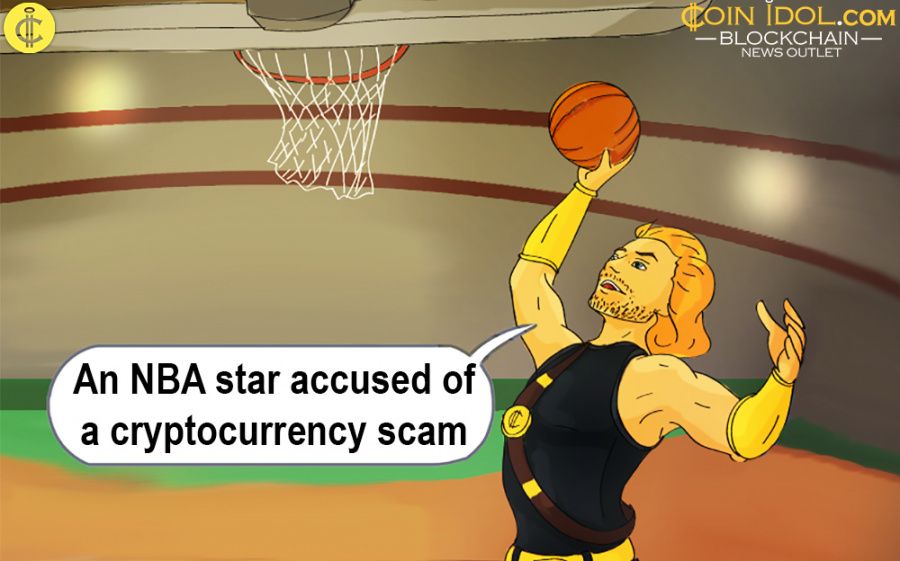 Former NBA legend Isaac Edward Austin (IEA) has been accused of being involved in an $800k cryptocurrency rip-off. He is suspected of cheating a firm from Ghana Africa about a million dollars in a latest Bitcoin (BTC) scheme.

Basing on the news by the GhanaWeb, the former basketballer attracted in massive investors to invest virtual currency in an automated digital asset trading program managed by his firm, IEA and Tudor Trust.

Actually, if you visit Isaac’s LinkedIn page, you will see that the former NBA star is listed as a trustee of the company and if you look at his Twitter page, nothing is indicated in his bio and pictures – hence making it difficult to view tweets as well as the details of his private account.

So far, the name of the Ghana-based company is not yet identified, however, there is an ongoing claim that around 75BTC were moved to Isaac as the director of IEA & TT early this year. The agreement shows that Isaac was going to repay the money with each BTC estimated at about $11,000 which makes it a total of over $825K latest by July 3, 2019.

There is another investor who is a victim of this scam who revealed that Austin turned to giving endless excuses on every occasion the investor made demands for his payments. No investor received any amount of payment, let it be the principal or the returns on their initial investment.

The victim who we don’t want to disclose his name for the purposes of security revealed that Austin used to take their Bitcoin and never paid them any returns or their initial stock amount. During the time of payment, the scammer could tell the investors irrelevant stories and lies after lies in an attempt to explain why Bitcoin has not been paid on the promised day of payment.

The African-based firm has lost over three-quarters of a million dollars, and is now planning to take litigation against IEA if the payment isn’t made in time. The cryptocurrency community is now waiting to observe how this state will end.