Bank of Russia Confirms its Study on Digital Ruble 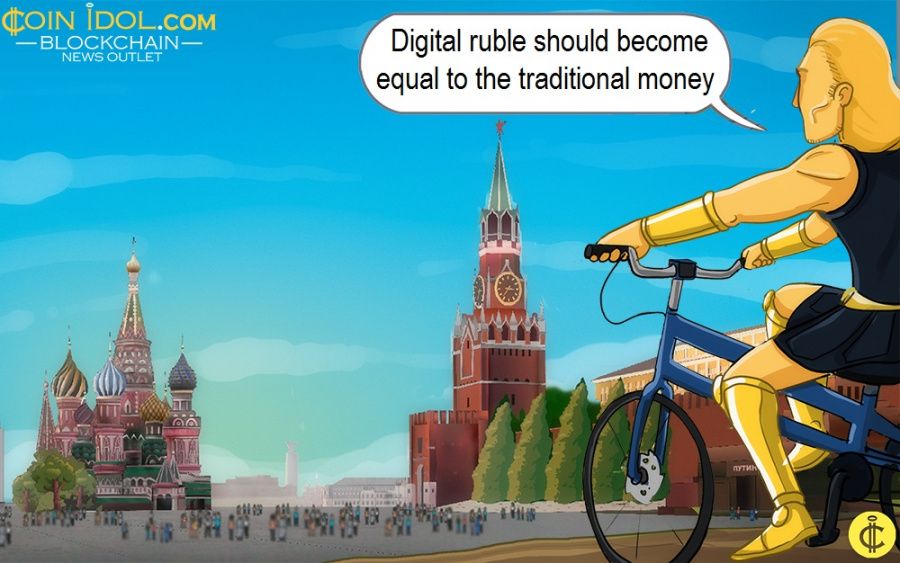 The digital ruble should become the digital currency of the Russian Central Bank, and have all the necessary to perform the functions of money, stated the regulator in its latest report.

On October 13 the Bank of Russia announced its working on study and development of the third form of money in Russia - the digital Ruble, that should become equal to the traditional cash and non-cash money. It is planned that all three forms of the Russian ruble will be legal and equivalent to each other, stated the Bank of Russia in the report.

While sticking to the overall negative position on cryptocurrencies Russia is becoming another country that is now working on creating its Central Bank Digital Currency (CBDC). Countries like the USA and China have already confirmed their projects on creating their own national digital currencies.

According to the report by RBC.ru, the decision to issue a digital ruble has not yet been made, however, the Central Bank noted that an active study of this technology is already needed. 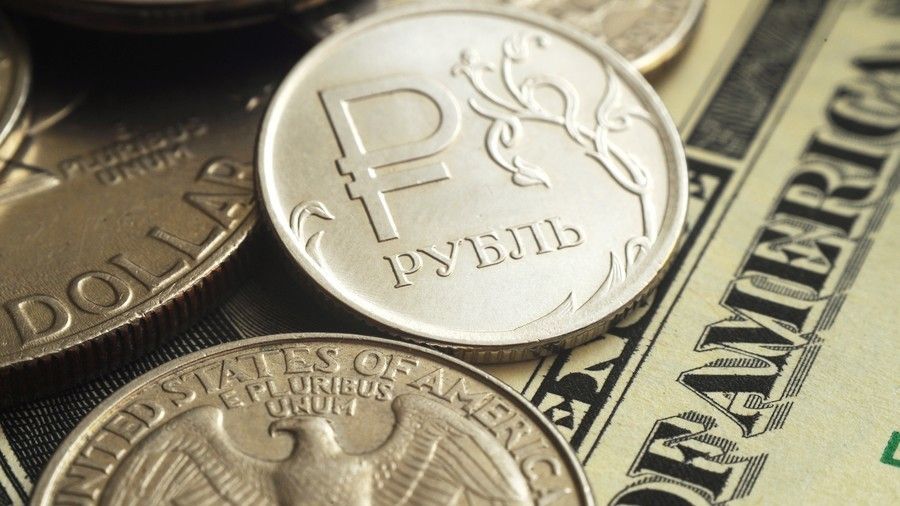 The first rumours of Russia planning to launch its own national cryptocurrency began in the first boom of Bitcoin. Later in 2018 the deputy of State Duma from the Communist Party of the Russian Federation, Rizvan Kurbanov, submitted a draft of a bill on a crypto token called "CryptoRuble".

However, a new statement from the Bank of Russia points out that the digital ruble would be not a cryptocurrency but a digital currency controlled and issued by the central bank. In other words, it will be exactly a CBDC.

In summer 2019, the head of the Bank of Russia Elvira Nabiullina first confirmed the fact that the Central Bank is considering the possibility of creating its own digital currency. Now the report published explains more about the vision of the central bank on the digital ruble development.

It is planned that Russian citizens will be able to credit digital rubles to their electronic wallets and use them using mobile devices and other media online and even offline when special technology for it is developed. Users will also be able to freely transfer rubles from one form to another anywhere in Russia.