“There is No Cryptocurrency Ban,” Indian Government Says 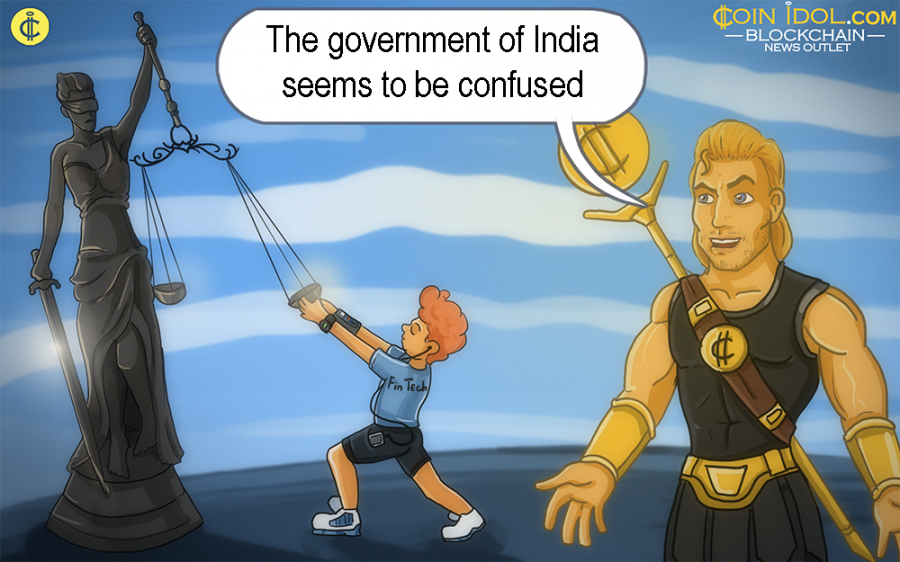 The government of India seems to be confused when it comes to the previous bitcoin and cryptocurrency ban. Last year, the government made it clear that whoever is caught illegally participating in the mining, buying or selling of cryptocurrencies, he or she will be jailed for around 10 years, according to the draft "Banning of Virtual Currency Restrictions and Official Cryptocurrency Regulation Bill 2019". With the help of VPN, citizens continued to deal in cryptocurrencies and nothing was done to them. Now, the authority has come out to show its position on this matter, by revealing that the financial authorities have imposed no restrictions yet on digital currency dealings.

One Member of Parliament (MP) identified as Dharampuri Srinivas wrote to the government asking them whether the ban on digital assets is real or not, surprisingly enough, it responded that there is nothing like official ban on bitcoin and other sorts of virtual currencies in India. Since the ban was imposed on all cryptocurrency activities, the businesses of majority bitcoin users started bleeding slowly and some ran into bankruptcy.

Bitcoin Users No Longer at Ease

The MP asked the second query demanding to know if the government has been noting the prevalence of bitcoin and other virtual currencies in India and if any major action has been carried out against bitcoin users currently participating in the market. The majority of cryptocurrency traders and exchanges were not benefiting from the industry due to the hostility that they were facing both from commercial banks and the government financial watchdogs.

Anurag Thakur, the current Minister of State for Finance replied the MP that so far, there is no ban on digital assets including Bitcoin, and further said that there is no single law in India for digital currency related subjects. However, Thakur revealed that the action regarding these matters will be governed using the standing law of the Reserve Bank of India (RBI), Enforcement Directorate & Income Tax Dept. When it comes to the police, all actions related to cryptocurrencies, will be handled using the IPC section basing on their risk magnitude.

The Indian government in conjunction with the RBI will be frequently issuing announcements to inform the public on this matter. This comes at a time when the Supreme Court of India is preparing to hear the case about the ban of all activities associated with cryptocurrencies in the country. Now the question on the people’s mind is whether the court will conflict with the current stance of the government on the ban. Let’s wait and see the final verdict from the court.