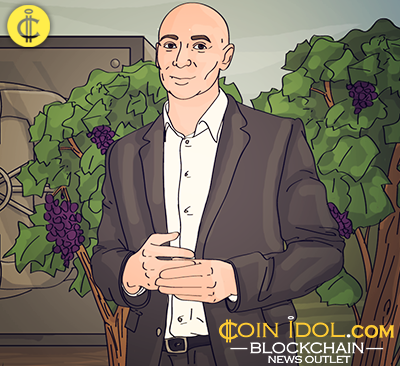 Along with CEX.IO, Oleksandr was influential in the founding of the GHash.IO Mining Pool, and finds peers among the group of developers who invented cloud mining.

Despite giving 110% of himself to his CEX.IO exchange business, Oleksandr is still able to explore his passions of viticulture, and winemaking techniques during his down time. 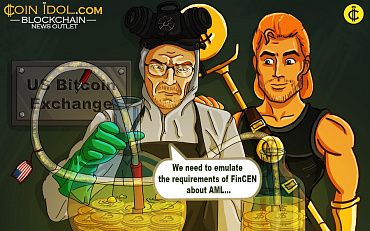 Mar 28, 2017 at 11:48
IMO as an Expert
Bitcoin Exchanges Must Comply with U.S. Laws
Bitcoin exchanges, miners, and cryptocurrency-payment processors, operating in the United States are required to comply with federal Anti-Money Laundering (AML) laws.