Is it True that Anyone Owning Bitcoin, Also Own Links to Child Pornography? 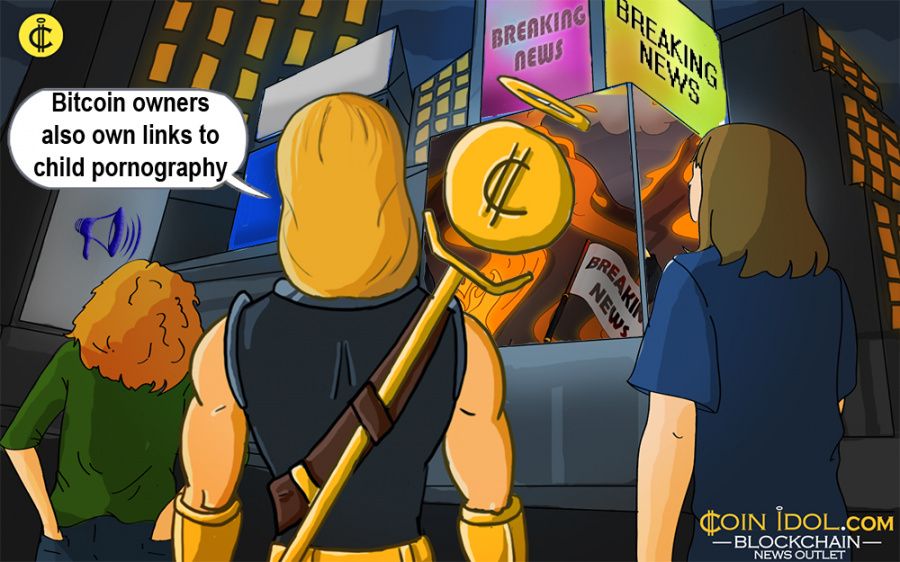 The Bitcoin blockchain has survived many accusations since its start, including ones calling it a terrorist tool and a drug dealer platform. Recently, it was claimed to contain child pornography and anyone who downloads the blockchain to be guilty in the terms of the law.

“Blockchains…irrevocably record arbitrary data, ranging from short messages to pictures. This does not come without risk for users as each participant has to locally replicate the complete blockchain, particularly including potentially harmful content…Our analysis shows that certain content, e.g., illegal pornography, can render the mere possession of a blockchain illegal…our analysis reveals more than 1600 files on the blockchain, over 99% of which are texts or images. Among these files there is clearly objectionable content such as links to child pornography, which is distributed to all Bitcoin participants,” – a new research paper says.

A research paper, contending that the blockchain platform related to the cryptocurrency carries child pornography, has attracted vast attention from the fintech community. The document also claims that anyone who runs a copy of the bitcoin software, or has a transaction history downloaded, is breaking the law.

How It Got on the Blockchain

First of all, it should be mentioned that only miners are able to change the blockchain by adding some new information to it. Actually, data can be encoded on the digital currency platform using 5 different ways. However, we are interested in only one, the OP_RETURN option, which was applied while uploading child pornography. This approach is suitable only for inserting small amounts of data, as the 2017 research paper says.

Stating that the bitcoin blockchain contains child pornography is dishonest because it is not the way the financial technology is set to work. Such a code can be installed in any database, like Wikipedia or Twitter, but it proves nothing.

“Any journalist writing about arbitrary content injection into the bitcoin blockchain should be extremely careful to detail to what extent that content exists, is extractable, viewable, etc. A text string which is a URL link to a [website displaying a thing] is not [the thing itself]. That is an extremely bad interpretation. Do not conflate the two. If you are willing to claim that “the blockchain contains X” you should be able to prove that you can extract X.”

Cornell University professor Emin Gun Sirer explained on Twitter that "regular cryptocurrency software" lacks the decoder tool needed to reconstruct content from a specific encoding. But since it's not impossible, he continued, network participants could remove the content by choosing not to store the content of some transactions, instead only storing "the hash and side effects."