Antigua and Barbuda is Determined to Launch a Cryptocurrency Exchange 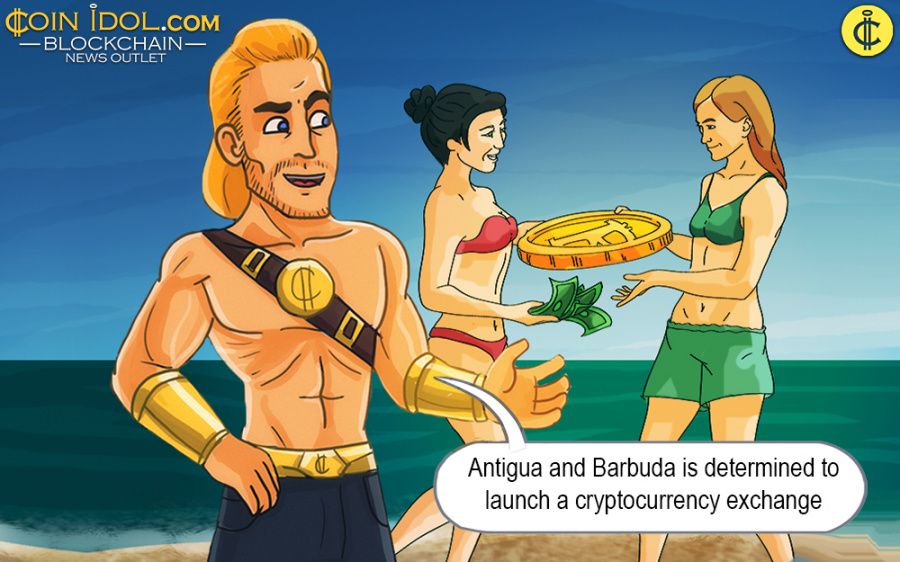 The government of Antigua and Barbuda is eager to set up the first cryptocurrency exchange in the country. The project is expected to boost wealth and economic growth of the nation’s financial market. The appropriate legal framework is soon to come, local news outlet the Daily Observer reported.

“By establishing our own exchange we will bring Antigua and Barbuda into the game. This will give our country an advantage in case there will be a potential economic spinoff because we will be in the front seat,” the country’s minister for Information Technology Melford Nicholas stated.

“Antigua and Barbuda are much focused on being on the cutting edge of the system of wealth creation.”

The authority is expected to adopt appropriate legislation regulating the financial technology. The main aims are generating additional income for the treasury and making the country more prosperous financially. The cryptocurrency exchange is promised to be free from taxation for the budget of the country.

Nicholas also admitted that Calvin Ayre was involved in the initial implementation of the new fintech. The Canadian-Antiguan entrepreneur, known for his keen interest in blockchain and cryptos, has become a key advisor of the country’s government on digital currency issues. Furthermore, it was recently revealed that he was going to found a luxurious resort worth $100 million at one of the most beautiful beaches in Antigua. BCH payments will be widely accepted there.