Bitcoin Drops in the US Google Search; Are Americans Losing Interest? 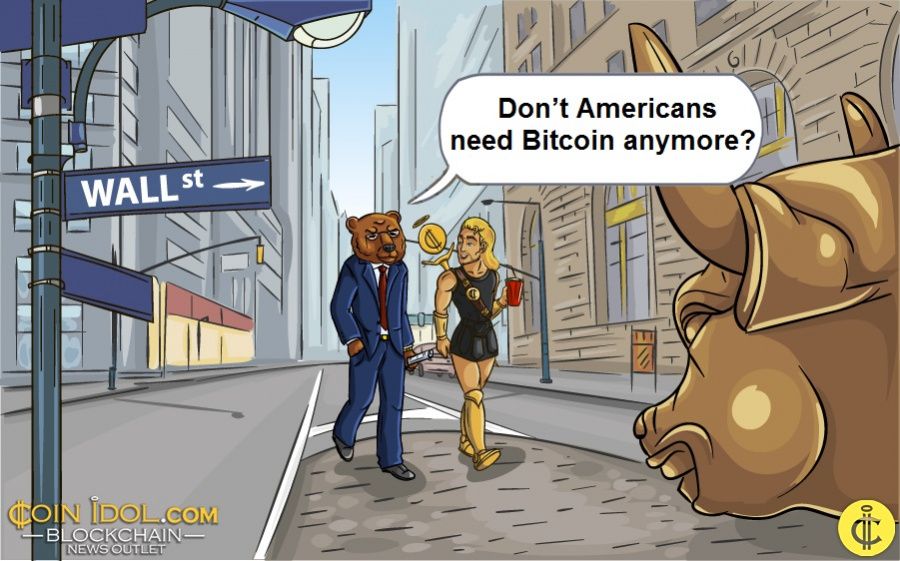 As cryptocurrency prices take a deep plunge in the market, the community seems to have lost interest in the asset. According to data published by Arbor Data Science, search activity related to the word "crypto" is decreasing in the United States.

One of the reasons for such search declines could be increased awareness about Bitcoin. People usually consult search engines for something they want to learn. In other words, they search for information to increase their knowledge about something interesting. So, the fact that people are searching less for Bitcoin and cryptocurrencies could be a testament to an increased awareness of the topic. 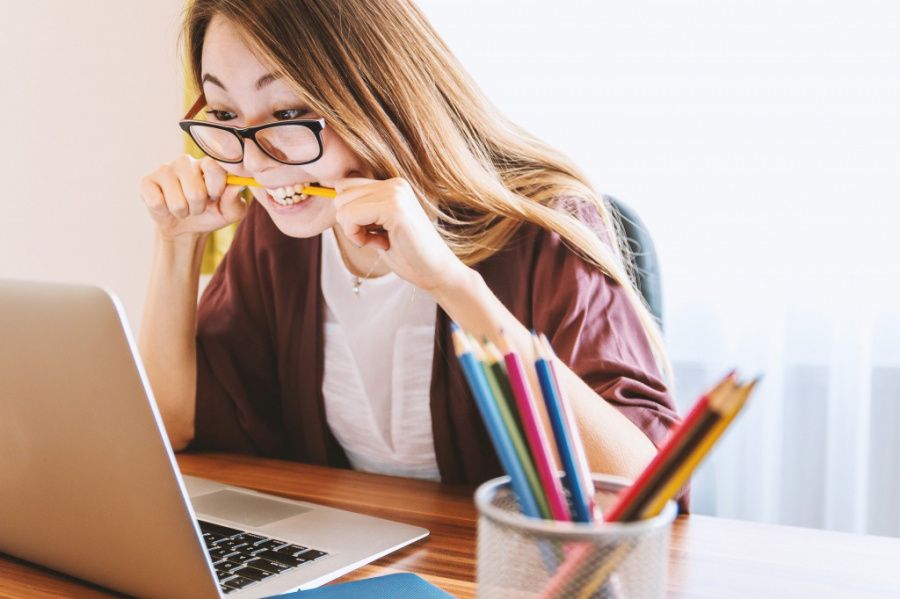 In 2019, according to Coinbase's report, over 60% of all Americans said they had heard of the term cryptocurrency - this was the time when Bitcoin became mainstream in the world. During this time, the knowledge of the selected crypto assets in the US was as follows: 75% of Americans surveyed said they had heard of Bitcoin, Bitcoin Cash 24%, Ethereum 17%, Litecoin 13%, Ripple 8%, other coins 1%, and 19% had not heard of any cryptocurrencies, according to Statista data.

Americans lose interest in bitcoin due to its controversial reputation

It seems that investors in the US are shifting their interest from cryptocurrencies to other commodities, such as timber. This happened after the commodity experienced a massive rally in May. The time when the cryptocurrency market started to decline is when they started to invest in other profitable commodities - this indicates that American investors usually invest in a commodity that is trending.

In addition, cryptocurrency has a rather controversial reputation, as it is often used for illegal and fraudulent purposes. This could also deter potential users, as well as hate speech from some influencers. 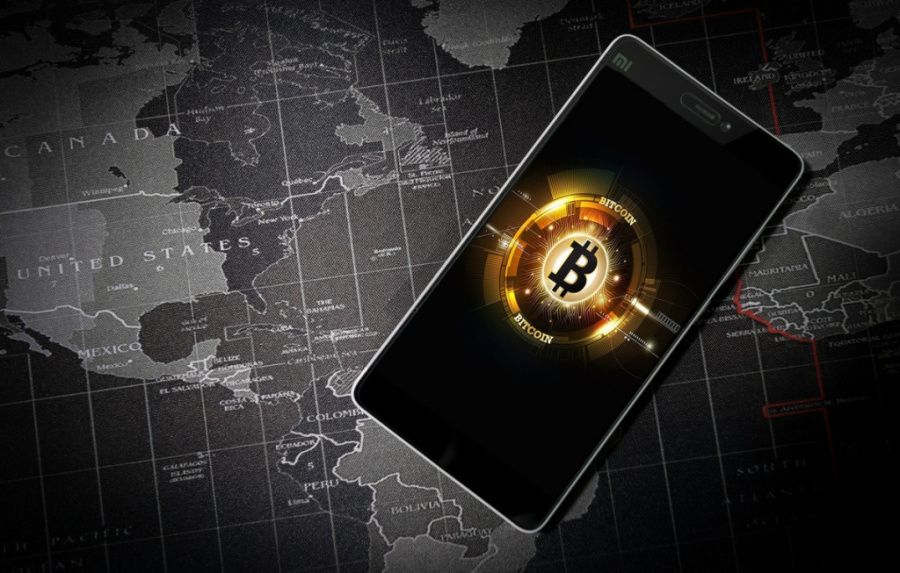 For example, several popular Americans have hit hard and poured cold water on Bitcoin and other cryptocurrencies. Jerome Powell For example, during the virtual summit organized by BIS (Bank of International Settlements), the Federal Reserve Chairman poured cold water on crypto assets when he said that he does not believe that Bitcoin and other cryptos are a suitable option for payments.

Also in early June this year, the former president of the United States Donald Trump referred to Bitcoin as a major fraud against fiat currency, specifically the dollar (USD). Trump revealed that he is not in love with the cryptocurrency Bitcoin because it is another currency that competes with the USD.

All these negative comments against Bitcoin and other cryptocurrencies have weakened people's morale to use this nascent type of digital asset, causing them to lose the market.