Still Afloat: Altcoin Prices Go Up Despite The Stall In BTC Downfall 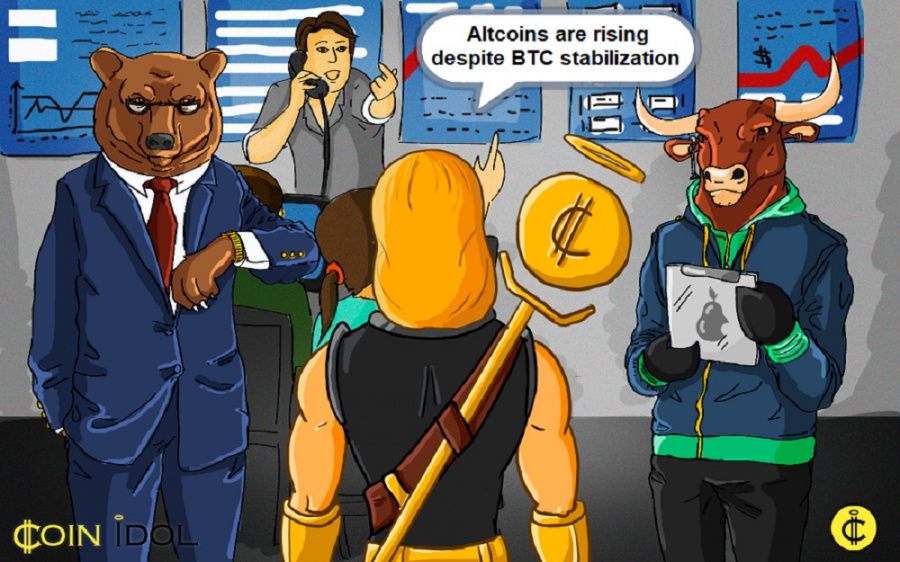 Despite the previous gloomy predictions of altcoins prices falling with the pump of Bitcoin, they are steadily increasing. However, we haven’t seen the pump yet, but still, it is unlikely most altcoins will suffer that much, at least, for now. 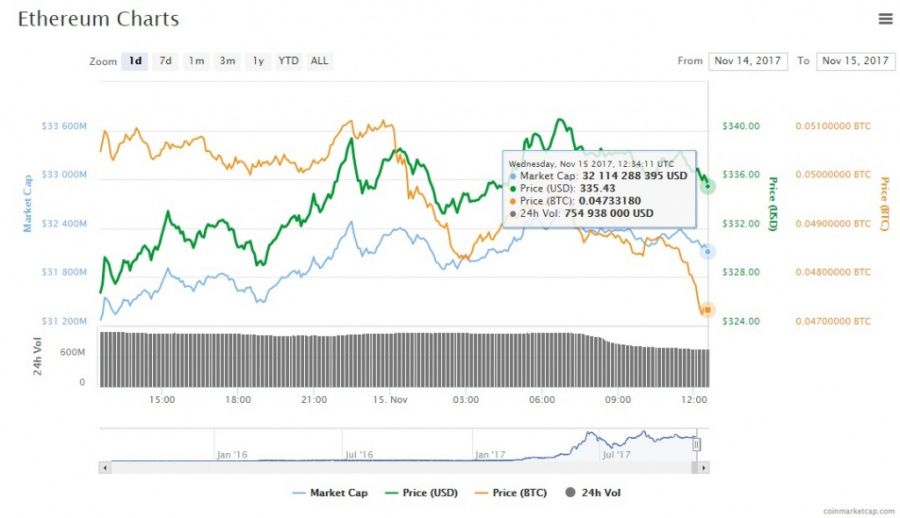 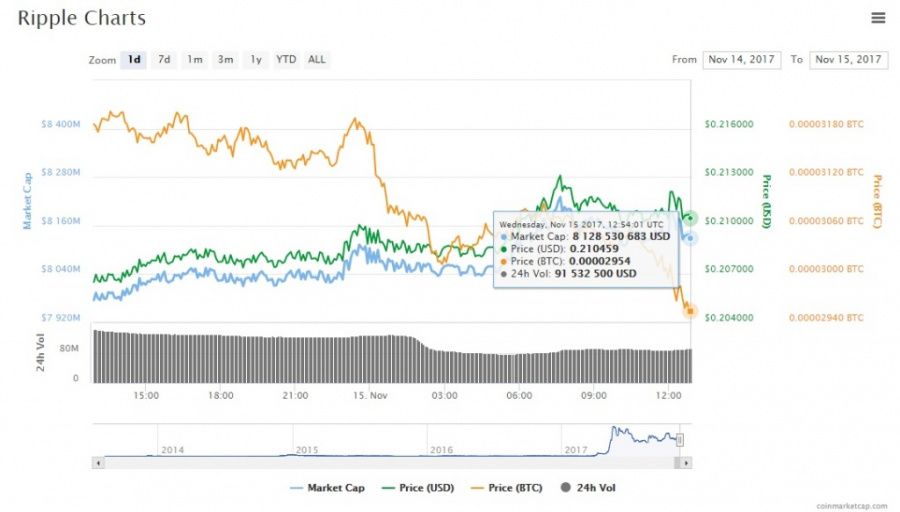 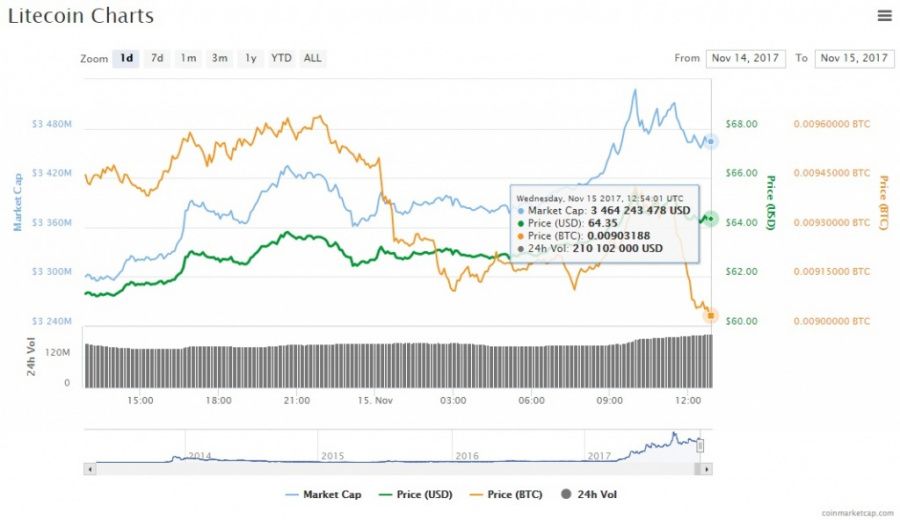 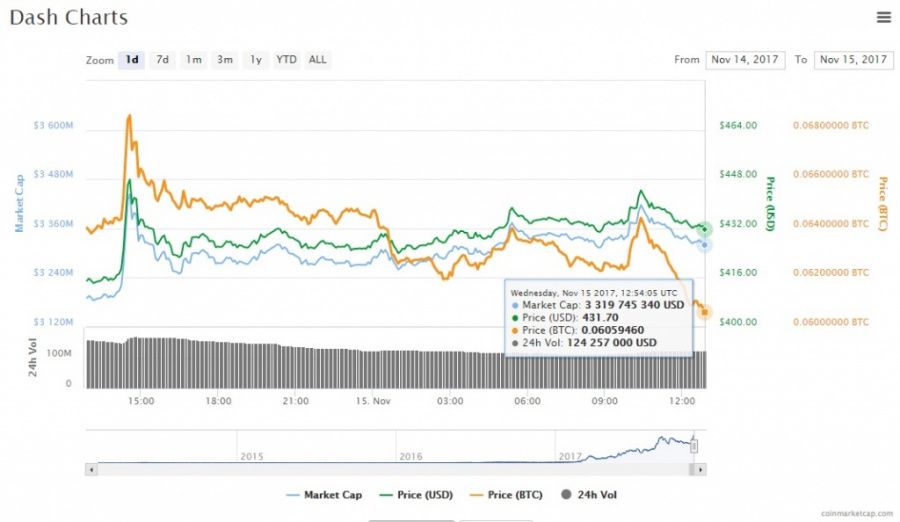 The “loser” of the last 24 hours is Bitcoin Cash. BCH costs $1269.22 (-5.73%), and its decrease was quite predictable as Bitcoin has roused again. Those two seem to be unwilling to make peace and are continuing their competition. 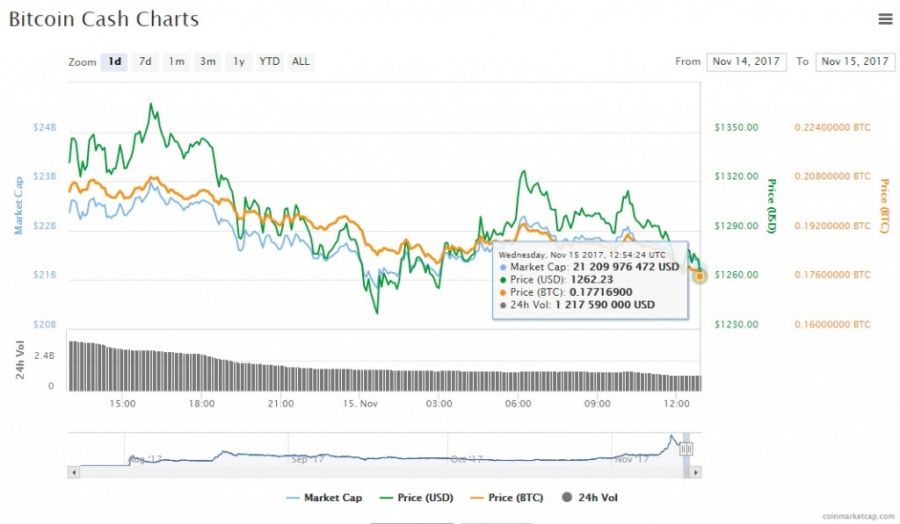 Market experts are optimistic towards altcoins. The market has been quite unpredictable recently, so it’s hard to make any predictions, however Alexis Roussel, a co-founder of Bity, a cryptocurrency broker in Switzerland, trading with bitcoins and ethers, and managing a network of Bitcoin ATMs, thinks “BCH could stabilize, and other alts could benefit except if another black swan event happens.” 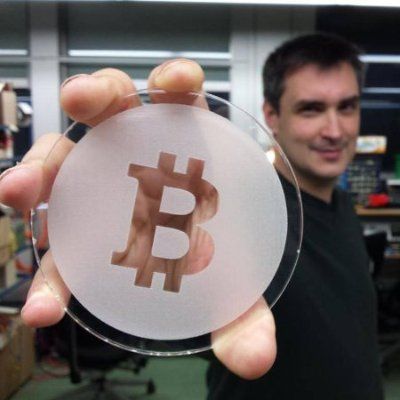 Talking about altcoins, namely ETH, Andrei Popescu, a lifetime member of the Bitcoin Foundation, and Chief Experience Officer at C.O.S.S. PTE LTD, a platform which encompasses all the features of a digital economic system based on cryptocurrency, stated to Coinidol: 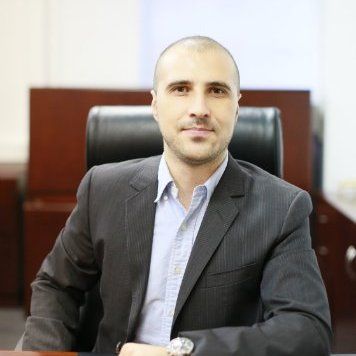 “Ethereum seems to be stuck in an accumulating energy channel between $280 and $320 but there is a different type of scenario here as a lot of selling pressure can appear as every ICO/TGE/Token Swap raised most of their funds in ETH.”