Other Side of Akon City: How Viable Is the Dream for Ordinary Afticans? Part II. Uganda 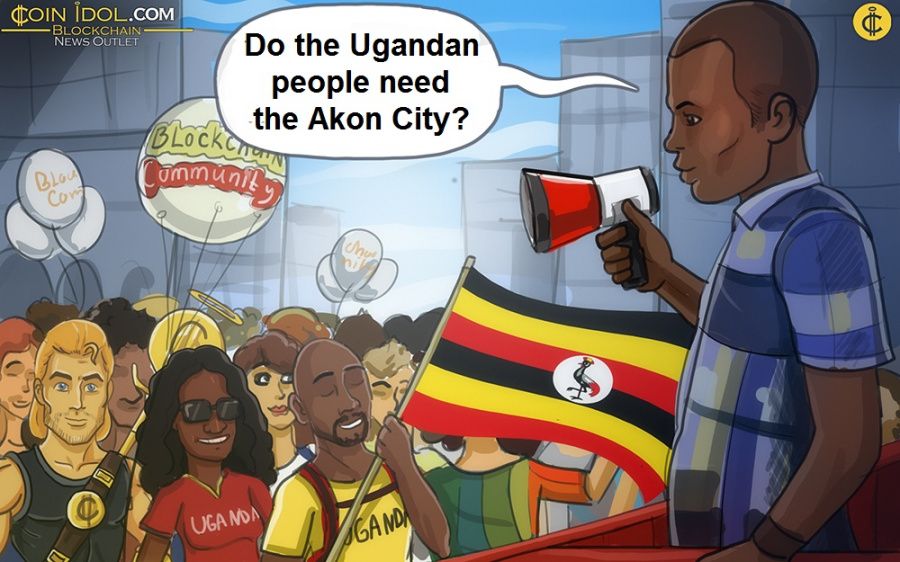 Coinidol, a world blockchain news outlet, reported that the first project in Senegal has been treated sceptically by some citizens. While the country belongs to the developing ones, its economy might be still too weak for this futuristic city. Besides, people have other, more urgent needs to be filled.

Uganda, on the other hand, is known for favouring fintech innovations so the Akon City project could see light in this region. However, the African-American singer could face some challenges when implementing his plans. 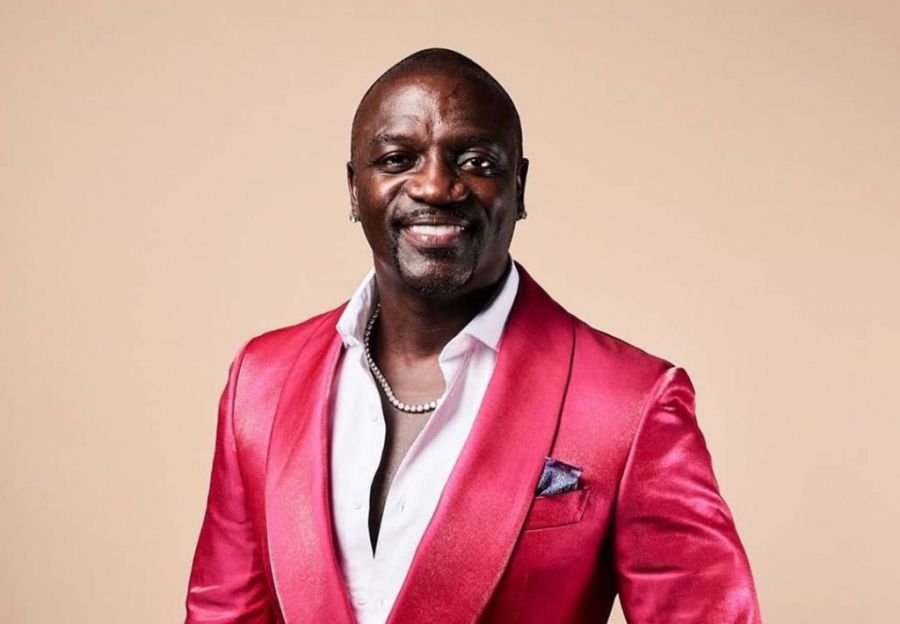 Lack of trust in long-term promises

Some of the challenges he is more likely going to face include limited resources. Besides the free land that was offered to him to construct this city, a lot of money resources worth over $10 billion are needed to implement the project, and part of this money is expected to come from local donations. Yet, most Ugandans are still skeptical about the viability of the project and some are too poor to make any funding.

First of all, Akon’s first City in Uganda will not be built until 2036. But because the first one in Senegal is still under construction, it might take even longer. For this reason, the country’s citizens are rather distrustful about the project. It happened so they had already faced innovators announcing plans for a better future that turned out to be a dime a dozen.

Besides, poor people tend to live here and now as they mostly can’t afford any long-term plans. So it is of no wonder that innovative long-term projects like Akon City don’t find strong public support.

According to the plans, Akon City is going to be integrated with the Akoin cryptocurrency. Most Ugandans are indeed unbanked or underbanked, so they tend to seek alternative payment instruments. However, many of them still prefer mobile money.

As per the data by Statistia, the number of registered mobile money users hit more than 30.3 million in 2020. This means that only 12 million people in Uganda including the children don’t use mobile money services. According to data from the Uganda Bureau of Statistics (UBOS), Uganda’s population is expected to be 72.8 million by 2040. 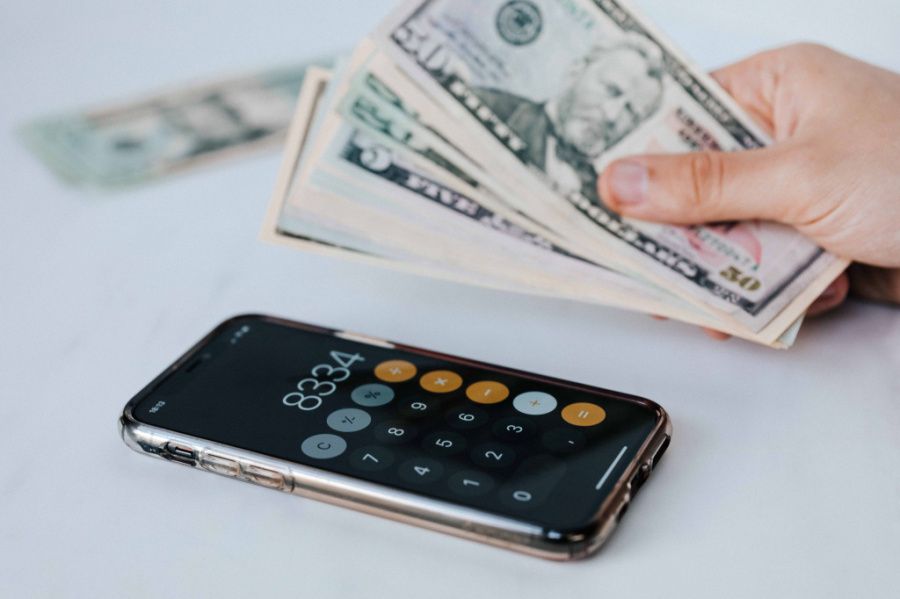 Nevertheless, there is still room for cryptocurrency. According to the data by the World Bank 2017 Global Findex, due to the increased adoption of crypto, 44.4% of Ugandans had an account, more than double that in 2011. And this number is constantly growing.

But to build a city powered with a new cryptocurrency, there will be a need to develop an infrastructure allowing for interoperability of various financial tools. It is very unlikely that people would switch to a single tool overnight. Besides, Akon City will have to establish relations with other cities in Uganda. It can not exist in isolation from the rest of the country.

It is not so difficult to integrate Akoin into the Ugandan crypto community if it is supported by local exchanges. On the other hand, the coin might face competition with MoMo services. As a result, they might find a way to hinder the implementation of the plans. Considering the high corruption level in the country, there might be numerous ways of doing that.

Is the process on?

Still, Akon seems to be optimistic about his ideas. The singer has met with Ugandan President, Yoweri K. Museveni to discuss the prospects for the city along with other business opportunities. Despite officially everything seems well, the country’s opposition, the Forum for Democratic Change, is far from being optimistic.

On April 6, they tweeted that in fact, the Akon City project will never be implemented in the country. And the media is making too much fuss about it. Instead, the party prompted the news outlets to concentrate on other issues that are relevant and burning for Ugandans, like selling the country’s land and passports for private profit. 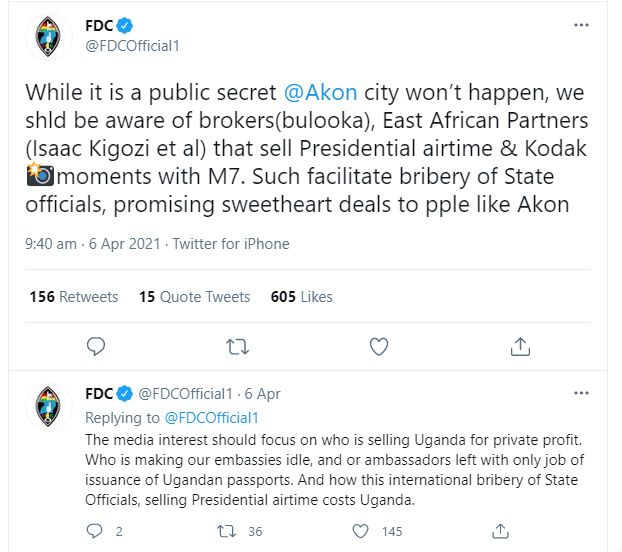 All in all, it seems, for now, the “Real Wakanda” project seems to exist only on paper. The actual prospect of construction of Akon City in Uganda is highly unclear. Nevertheless, with proper investment and support, these futuristic city projects might indeed become the dawn of a better future for the entire African continent.