Most African Countries Cannot Access Akoin. How True is the One Africa, One Koin Sentiment? 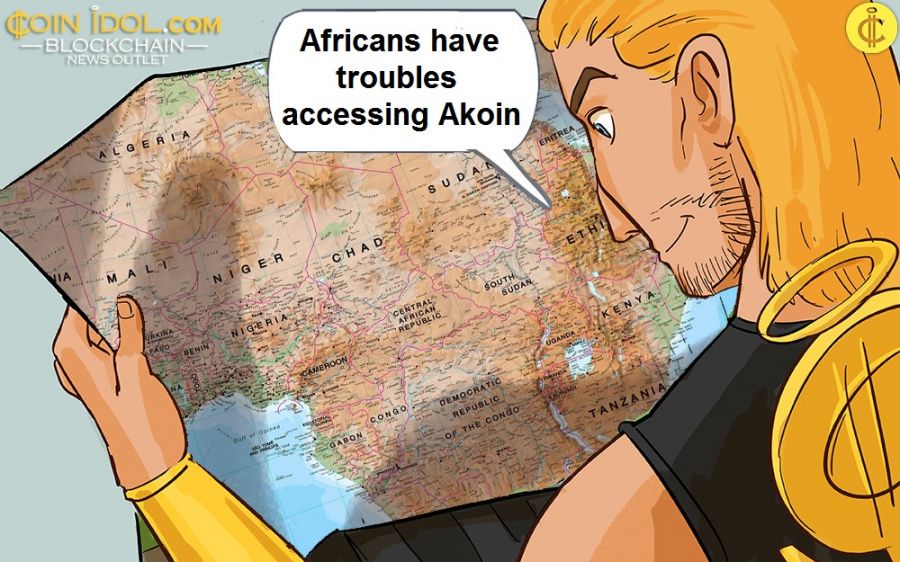 Back in 2020, a famous rapper Akon launched his own cryptocurrency dubbed Akoin to boost its dream of improving the lives of the citizens of the African continent. But paradoxical is the fact that the token is listed on a platform that is unavailable to most Africans. Consequently, this could significantly slow down the adoption of the coin in the continent.

On November 11, 2020, Akoin, Akon’s one of ambitious plans for the African continent aimed at leveraging economic balance and freedom for the average Africans debuted in the UK after it was successfully listed on the Bittrex Global exchange, joining 200+ other tokens traded on the platform.

However, just a handful of African countries including but not limited to Kenya, Tanzania, Benin, Nigeria, South Africa can access the token on the hosting platform at the moment. The services of Bittrex Global are unavailable in most other countries, according to the list published on the company’s website. This challenges Akon’s ambitious plan of reaching out to 70% of Africa’s population by the year 2025. 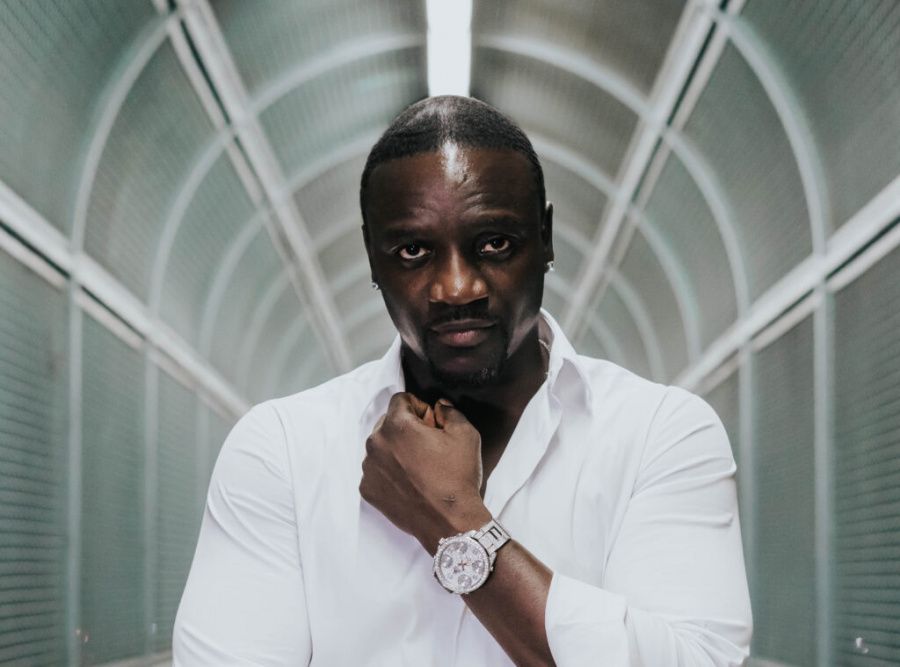 A challenge to most Africans

It is unclear why Akoin listed his token on Bittrex Global, a US-based crypto exchange. One thing about the Bittrex Global exchange platform is that it is far from the list of top crypto exchanges currently available either to the African population or the entire world.

Although Bittrex global is praised for its stability and security as it has never been hacked, the company is especially bad with customer support and suspension of user accounts without prior notice. This makes many users treat the exchange with a bit of caution.

Even worse is that Bittrex is not available in most African nations. For instance, Uganda, a country Akon recently laid the groundwork for his Akon City project, is not listed among the countries that have access to Bittrex Global.

The trouble with such access issues is that it only slows down the publicity of the new cryptocurrency. In addition, the American crypto market is such a vibrant one, without which the uptake of any token may be in jeopardy. Since Akon is an African American with the zeal to transform black lives not only on the African continent but all around the world, it would have been ideal to have the African Americans access the token on the Bittrex Global platform. 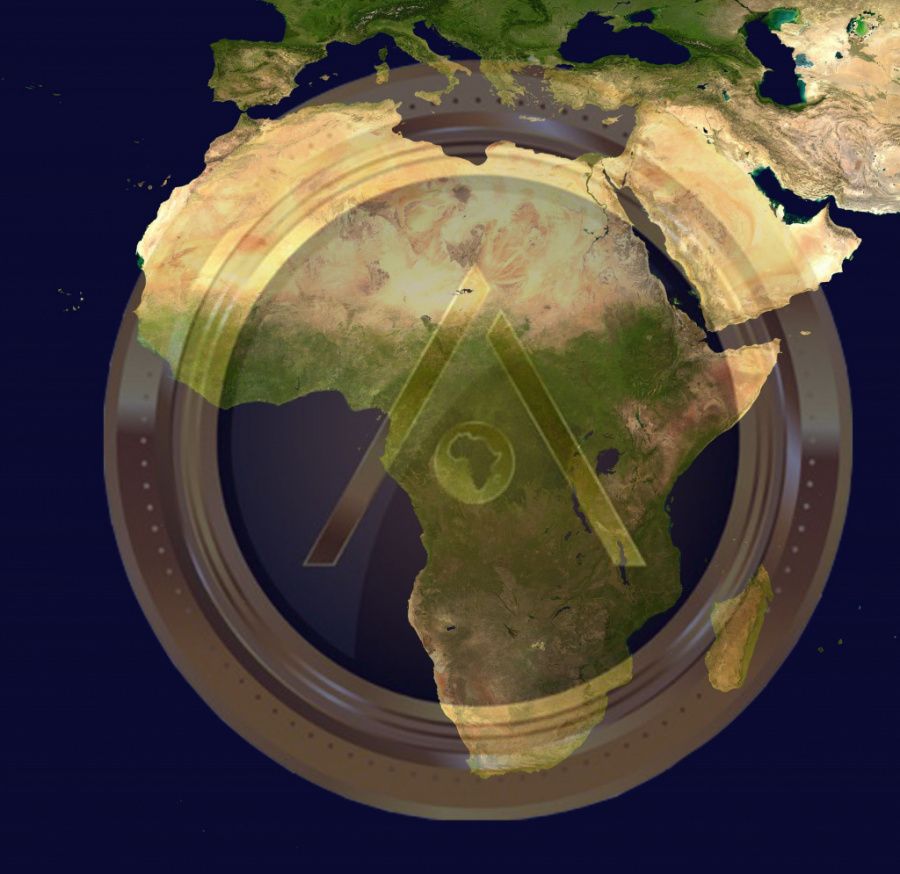 Why not introduce Akoin to African crypto exchanges?

There is a range of home-grown crypto exchanges in African which would have taken Akoin further locally. Some of the most common names to the African crypto community include Luno, BitPesa, Yellowcard, Buy coins, and NairaEX. Enrolling Akoin on one or all of these platforms would go a long way and would give the African people a feeling of ownership of the new Akoin project, hence, a higher success rate.

Finally, Bittrex Global ranks 49th among the world’s most popular crypto exchanges and takes just 0.23% of the global market share. On the other hand, Binance Global is the world’s top crypto exchange with more than $50 billion worth of trade volume. Wouldn’t listing on a platform such as Binance rather give Akoin a better stance of winning?

Although the Akoin project is on track and could be a game-changer on the African continent, its adoption is still faced with many challenges. Access, for instance, remains a major issue to most African crypto lovers. The coin would have gained more momentum if it were launched better in Africa.