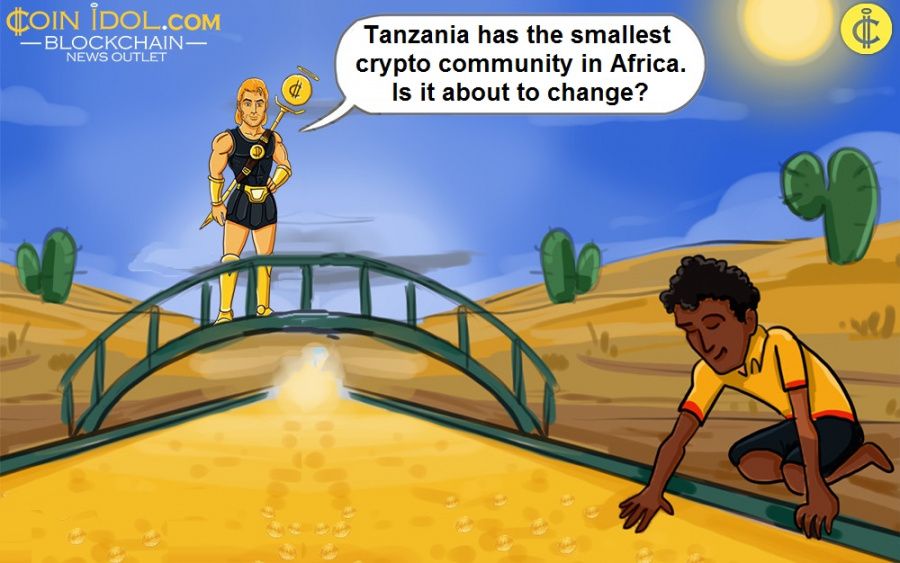 The sudden death of Tanzanian President John Pombe Magufuli, also a coronavirus skeptic, shocked Tanzanian citizens and the entire world. However, the cryptocurrency community is curious about what the new government would have in store for them.

The former Tanzanian President, John Pombe Magufuli passed on Wednesday, March 17, 2021, from a hospital in the capital Dar es Salaam from heart complications at the age of 61. He was immediately succeeded by his Vice President, Samia Suluhu Hassan who became the first female president not only in the country but also in the entire East African region.

The demise of the Tanzanian leader drew mixed reactions from the citizenry and the outside world, with a section of people praising the ex-leader for the immense infrastructural and economic developments achieved, while others blaming the regime for downplaying the coronavirus pandemic.

The former president was known not only for cracking down on civil rights, western influence and conspiracy, but also digital assets. In November 2019, the Bank of Tanzania, under the ex-leader’s administration decided to ban cryptocurrency trading in the country, citing tax evasion, money laundering and unnecessary money losses. 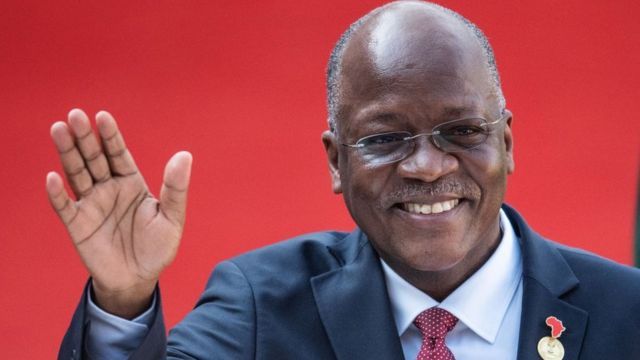 The East African country of about 58 million people has witnessed tense crypto activity amid regulations from the government. Although localbitcoins.com daily trading volumes plunged to just under 150 million Tanzanian Shillings (about $64,683.05) on September 28, 2019, the country is pressing on. Today, there are only 20,000 eToro wallets presently active in Tanzania.

The former President, although loved and praised by the citizens for his pro-development agenda as well as suppression of western influence was hard on certain aspects of the economy including digital finance, money transfer, import and legal compliance.

The former President has now been replaced by soft-spoken Samia Suluhu Hassan, previously the country’s Vice President. The new President is the exact opposite of the late John Pombe Magufuli due to her humility and softness. Upon her inauguration, many Tanzanians rushed to question her capabilities for the Presidential job. For a long time, Vice President, Samia Suluhu Hassan had been referred to as “mama Samia”, a Swahili word meaning mother Samia due to her gentle, kind, and humble character. 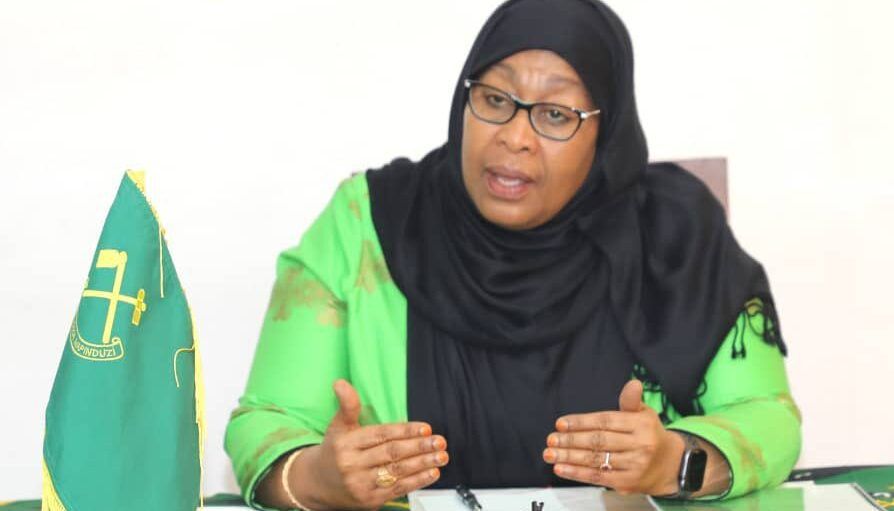 There are speculations that the new President is not as tough as the former, so she will play things cool. For the first time in several years, her emergence into the Presidential seat could mean freedom of speech and a calm investment climate for the country without much government interference. For this reason, the crypto community in the country is quite optimistic about the future of the adoption of digital currencies.

In neighbouring Uganda, for instance, the President is pro-crypto and the crypto climate is rather more friendly, allowing the majority of the unemployed youth to explore crypto as a new source of revenue. In 2018, when Binance was launched in the country, 40,000 crypto traders signed up in the first week alone.

The recent swearing-in of Samia Suluhu Hassan as Tanzania’s new President following the death of John Pombe Magufuli raises mixed reactions from the public and the global community at large. The crypto community of Tanzania especially envisages a country with softer regulations on crypto activities and more freedom for trading.

Tags
Cryptocurrency Community Government Coronavirus Money Trading Regulation Million Banking Assets
Most Popular
May 17, 2021 at 14:24
News
Ethereum Risks Further Decline If it Loses $3,200 Support
May 17, 2021 at 13:08
News
PACT Token Keeps It Going: A New Giveaway for USDT 6,000 on 27 May
May 17, 2021 at 12:15
News
Bitcoin in a Deeper Correction as Price Fluctuates
May 17, 2021 at 10:08
News
Elon Musk Should Know that Bitcoin Mining has Nothing to Do With the Environment
May 16, 2021 at 11:30
News
3 Reasons Why Payment Service Platforms Switch to Blockchain, Facilitating the Adoption of the Tech
More