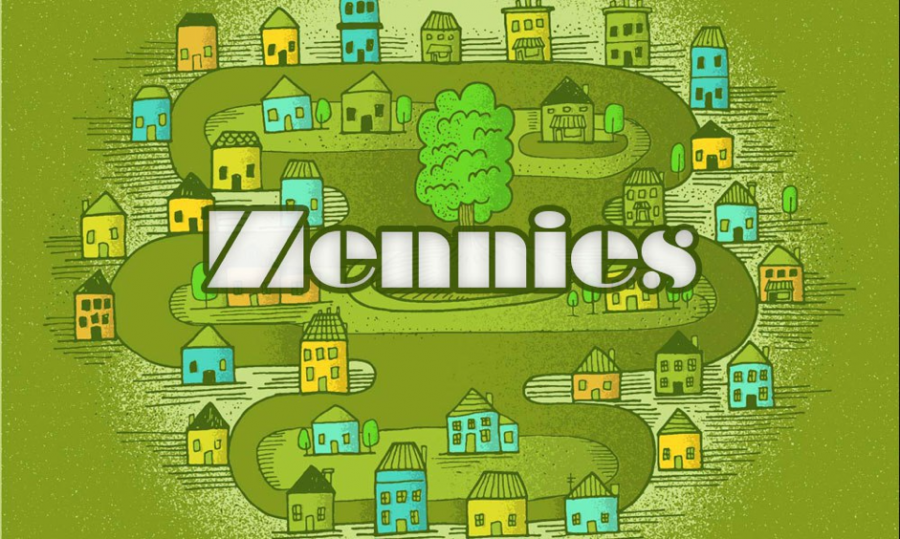 June 26, 2017, Amsterdam. Netherlands – The Dutch digital collective ZENI Group has announced the launch of the Zennies Ambassadorship Program with the intention of creating a global community. Zennies is a decentralized cryptocurrency aimed at changing the perception of how digital tokens can be used by people. It is a totally decentralized, completely independent cryptocurrency with its own blockchain and it acts as the native currency for the arcade gaming platform ZENIgames.

The Zennies Ambassadorship Program, also known as “The Zambassador Program” follows the success of ZENIgames in building a community of dedicated followers through its arcade gaming platform and the launch of Zennies cryptocurrency. The new program will enable the establishment of regional communities through the involvement of the ambassadors who will be responsible for organizing events and other awareness programs at a local level. It will, in turn, result in addition of more immediate users of the Zennies cryptocurrency.

Participants in the Zambassador program are eligible to receive benefits including Zennies subsidies, promotional materials, marketing assistance, sponsorship opportunities and more. Zambassadors operate regionally with the aim to share information about Zennies with communities that will embrace the Zennies movement. They are encouraged to reach out to the MeetUp groups, gaming competitions, hackathons, cosplay communities and others.

By creating exciting and fun uses for Zennies, the creators of the cryptocurrency expect wider adoption by the broader user base. Zennies looks to take advantage of the groundwork laid down by Bitcoin and use the opportunity to let the Zambassadors go out and make the community aware of the cryptocurrency’s potential.

ZENI Group hopes that Zennies will follow Bitcoin’s footsteps and help to advance the mainstream acceptance of cryptocurrencies. Zennies cryptocurrency creates value through building extensions of digital token technology. It offers products and services that are only available only with Zennies, which in turn, increases the interest in the cryptocurrency and the desire among the public to better understand its use in modern society.

ZENI Group is an independent collective of Zennies supporters. ZENI Group is focused on helping foster growth and development for the Zennies community. ZENI Group is responsible for initiating Zennies related projects such as ZENIgames and The Zambassador Program.

ZENI Group is the source of this content. This press release is for informational purposes only and should not be viewed as an endorsement by CoinIdol. We take no responsibility and give no guarantees, warranties or representations, implied or otherwise, for the content or accuracy.  Readers should do their own research before investing funds in any company.