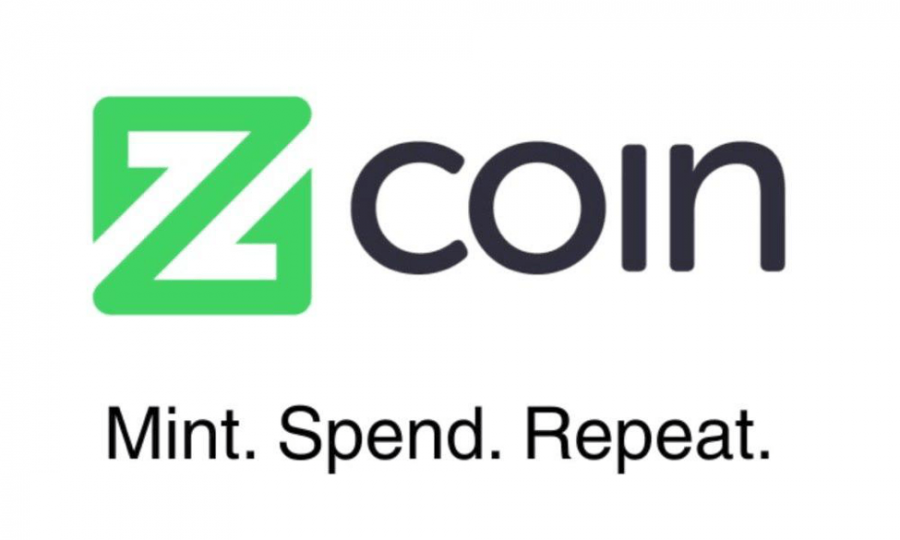 July 11, 2017, Sarawak, Malaysia – The privacy-driven cryptocurrency, Zcoin has proudly announced the first-ever implementation of MTP (Merkle Tree Proof), an algorithm offering a high level of security, performance, and egalitarian computing. The cryptocurrency will be the first to use Zero-Knowledge proofs for financial anonymity and privacy.

Developers of the successful ‘Equihash’ project, Alex Biryukov and Dmitry Kovratovich pioneered Merkle Tree Proof (MTP) PoW together in an academic paper. Once properly implemented, MTP will offer a solution to the disparity between normal miners and regular power-users who currently gain an advantage through the use of GPU, FPGA and ASICs to fuel a cheap attack.

Zcoin’s lead developer Poramin Insom considers centralization as one of the biggest challenges of PoW. He states,

“In a network that is dominated by ASICs, security is left in the hands of the few people who have the capital and technology to dominate the hash rate. It’s been argued that with ASICs, the network is more secure due to the increased hash rate. In my opinion, it’s not the absolute hash rate that matters, but rather the cost and the barriers to entry that you need to overcome to overtake the network.”

“One of the main reasons the Equihash scientists sought to create MTP was to improve upon the drawbacks of a long initialization phase. Ultimately, MTP shortens the phase and keeps the algorithm “progress free” and independent of any previous events, leading to more decentralized mining. We hope that MTP becomes a serious choice of proof-of-work in cryptocurrencies and that Zcoin’s implementation assists in further improvements in this area of research.”

The Zcoin development team have coded MTP and are currently running it on their testnet. The company’s aim is to promote egalitarian computing and secure equal price to cost ratio for a single computing unit, on every platform. This will prevent any single device from gaining a significant advantage over any other. It also guarantees that users and attackers are equal in the price-performance quotient conditions, preventing any large-scale attacks.

In addition, MTP hashing has become highly memory intensive with Zcoin’s reference implementation using 2 GB of RAM, and machines infected by botnets would most likely experience notable performance degradation and alert the user in the event of an attack.

MTP has the ability to minimize verification times down to those of Bitcoin, without the need of substantial memory once the solution is found. This helps the network become more resilient to DoS attacks targeting verifiers and allows lightweight devices like smartphones to perform verification, previously not possible with present memory hard algorithms.

Zcoin has confirmed that it will be launching a Miner Bounty Challenge, open to all community members for the continued development of miners for MTP. The challenge winner will receive a prize total of $20,000 USD, which will be distributed amongst the best CPU and GPU miners.

Zcoin is the first privacy-centric cryptographic currency that has implemented the Zerocoin protocol, one of the most groundbreaking academic developments in Bitcoin research. Zcoin solves the privacy problem found in all previous cryptocurrencies and allows users to have financial privacy on the blockchain via Zero-Knowledge cryptographic proofs. Zcoin has been well received by the community. Roger Ver, a well-known personality in the cryptocurrency sector has noted publicly that he has invested in Zcoin.

Zcoin is the source of this content. This press release is for informational purposes only and should not be viewed as an endorsement by CoinIdol. We take no responsibility and give no guarantees, warranties or representations, implied or otherwise, for the content or accuracy.  Readers should do their own research before investing funds in any company.