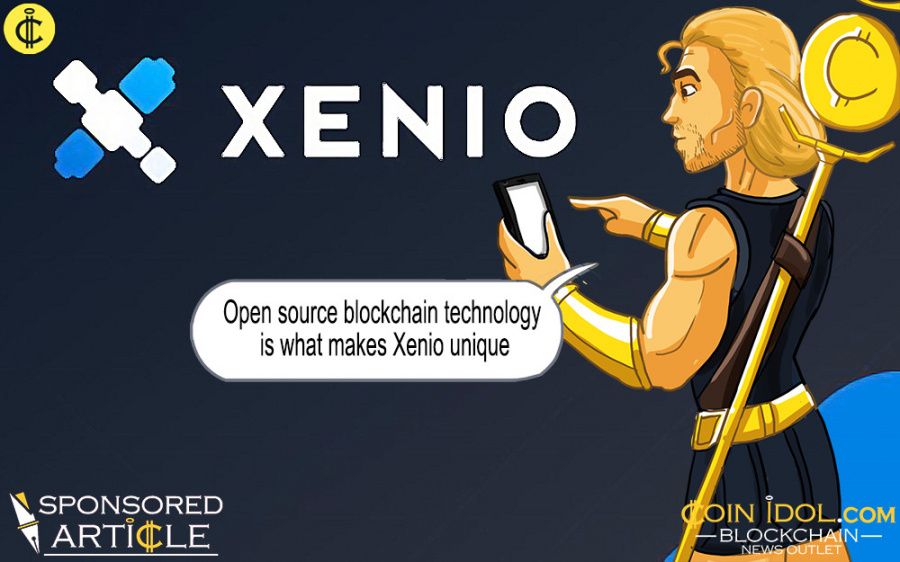 October 23th, 2017, Vancouver, Canada – What will the future of gaming look like? It will run on Xenio.

Xenio is a decentralized open-source gaming network with its own distribution platform and game-optimized blockchain. Xenio’s built-in asset token creation and smart contract functions power the integrated global asset exchange system where in-game assets can be securely exchanged for other tokens or XNO coins.

The backbone of Xenio is a game-optimized, dedicated blockchain that runs its own innovative reward system called “Proof-of-Networking.” The Xenio Client connects gamers directly to game servers distributed all over the world based on their own criteria, such as low latency or preferred game rules. With the Xenio platform, server operators continually compete to provide YOU with the best connection possible. 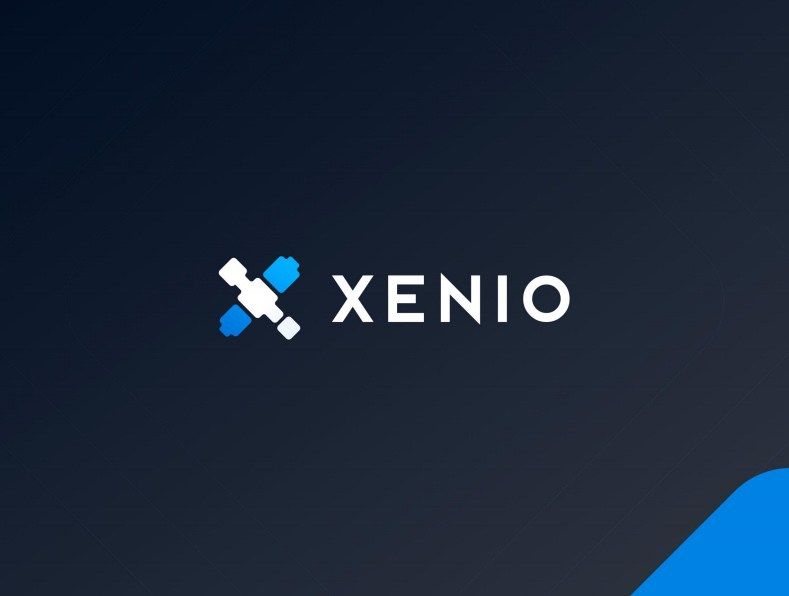 The servers are automatically rewarded proportionally to the number of connected users, meaning benefits increase for gamers and game servers as the servers become increasingly popular. The system provides game developers with the ability to distribute games and, optionally, integrate games into the ecosystem. The advantages of the marketplace, distribution system and the integrated tokenization framework present gamers with advanced adaptive open features, while developers retain control of their games.

The innovative technology powering the Xenio system isn’t limited just to gaming. The projected global node distribution combined with the extended Proof-of-Networking model can be expanded to create any number of new decentralized architectures.