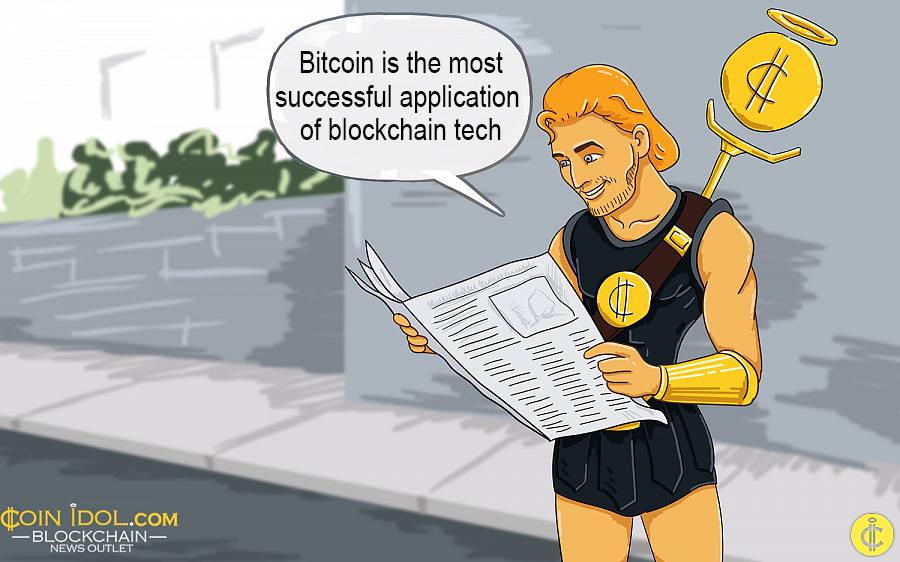 Wu Xiaoling, former Vice-President of the People’s Bank of China (PBoC) and now chairperson of Wudaokou School of Finance at Tsinghua University, has once again praised bitcoin and other altcoins, saying although they have their pros and cons, they play a crucial role in development.

“Bitcoin is the most successful application of blockchain technology,” says Wu in her recent book preface reported by Sina, a local news outlet in China. Wu’s book comes at a perfect time when the Chinese government is embarking on publicizing cryptocurrencies and blockchain technology.

This is not the first time such a high-level comment comes from Chinese financial bosses. In 2014, Wu herself made a similar comment about bitcoin and other cryptocurrencies. She has spoken publicly on various occasions on cryptocurrency potential in the global financial system. She is pro-crypto but believes that fiat currencies could still form a perfect match with cryptocurrencies. 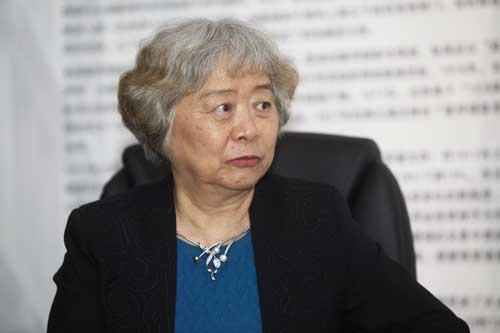 Wu might have been one of the minds behind digital yuan

When China announced the development of its Central Bank Digital Currency (CBDC), it tied it to the national currency, the Chinese Yuan instead of crafting a standalone digital currency.

Comments such as those from Wu are most likely the driving force behind China’s recent recognition of cryptocurrencies and blockchain technology. The Communist Party of China has recently published a book that exclusively educates party officials on blockchain and cryptocurrencies.

Moreover, Wu holds high positions in the Chinese financial realm. Although China keeps most information out of bounds of the general public, it makes sense to say Wu’s experience with PBoC probably led to the birth of the digital Yuan project.