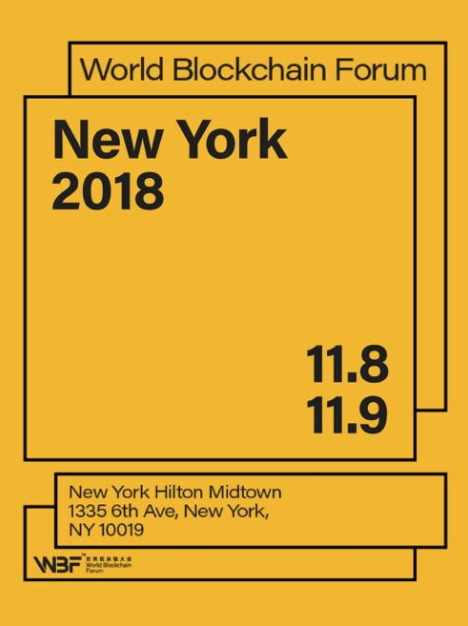 An industry-wide and cross-functional conference on trending blockchain innovations and the future of decentralized applications.

WBF was established in 2017 with a vision of becoming the “Devos Forum” for info-tech applications. During this year’s conference, speakers, attendees, and the larger blockchain community will come together to discuss news and trends in the market today while sharing insights and ideas between those at the very forefront of blockchain in both industry as well as research. 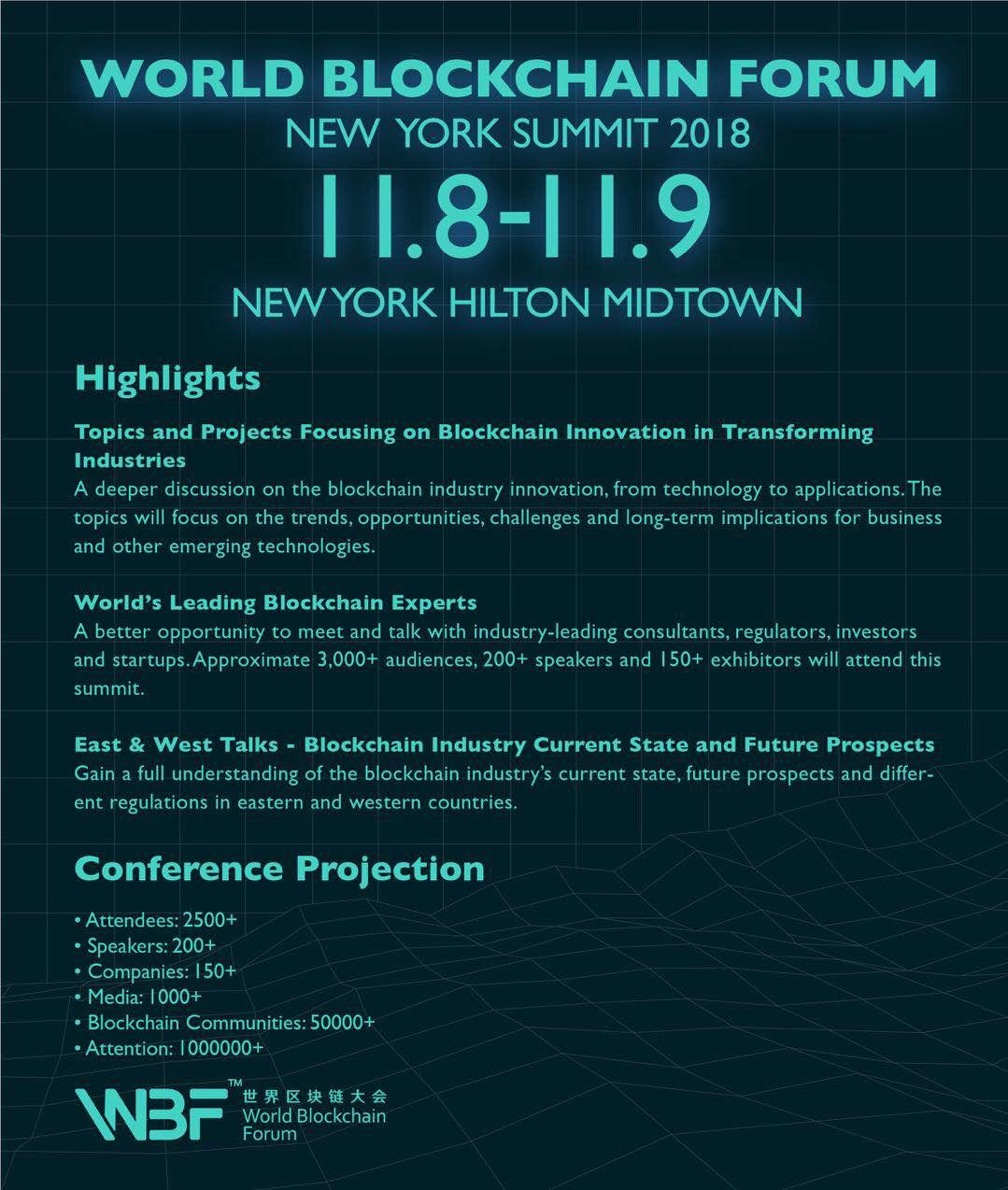 Sheng Zhao, the CEO of WBF, highlighted the role of experts and thought-leaders in unlocking the potential of blockchain in industry.

He said: “The reason we stand at the forefront of unlocking the potential of blockchain is that we are supported by top industry experts.”

He emphasized that only by bringing influencers together at an event such as this are we able to unlock opportunities for blockchain innovation across fields as diverse as big data, AI, real estate, and healthcare.

Conference discussions will revolve around the trends, opportunities, challenges, and long-term implications of blockchain applications in various industries. Some of the larger forums will talk about the current state of blockchain finance in the US and in China, with sub-forums being held on cryptocurrency, token economics and consensus, Ethereum apps on the blockchain, the EOS Ecosystem, and the future of crypto and AI trading.

To educate attendees on the current state of blockchain and the various blockchain-specific regulations that are in place in eastern and western countries, a special roadshow on US-China blockchain projects will take place on the second day of the conference.

The roadshow will bring together eastern and western thought leaders, leading enterprises, startups, top-tier investors, academics, policy groups, the media, and financial institutions (including funds and exchanges) in a face-to-face setting to facilitate dialogue and the sharing of ideas.

The organizers of Blockchain Week 2018 estimate that there will be 2500+ attendees from over 150 different companies at the conference, including top-tier investors and entrepreneurs from reputable schools such as Zhisland, CKGSB & CEIBS. There will also be more than 200 influential speakers at the conference – founders, CEOs, and research experts from various fields – who will share powerful insights on the blockchain industry with the attendees. These experts include Alex Mashinsky, the CEO of Celsius Network (a pioneer in web-based exchanges), Rik Willard, the Founder and Managing Director of Agentic Group, and Mahbod Moghadam, an internet entrepreneur, angel investor, and co-founder and Chief Community Officer of Everipedia. 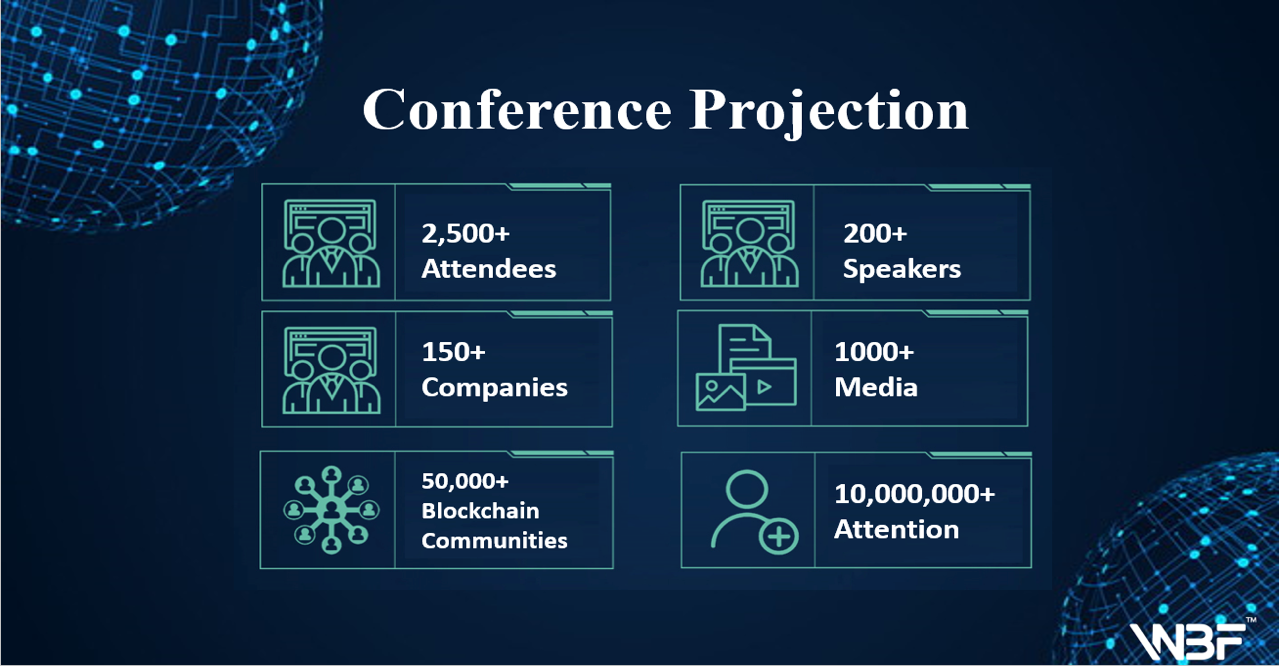 With media coverage from over 1000 partners and sponsors, the event will reach over 5000 customers and investors in the blockchain community and will result in a total of over 1 million impressions across public viewers as a whole. 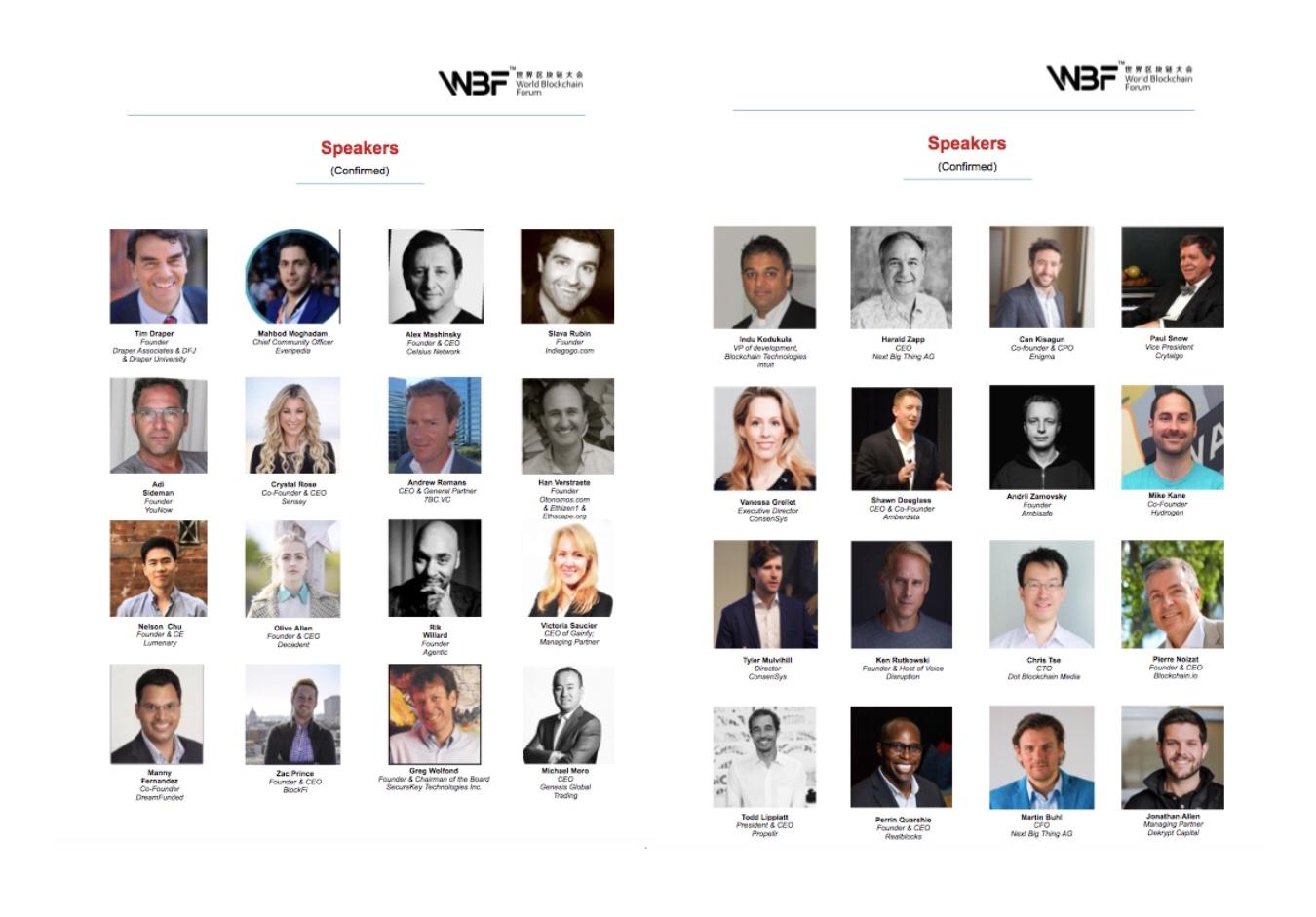 With such a rich and diverse list of investors, pioneers, CTOs, developers, and researchers confirmed to attend the conference, this is a valuable opportunity for blockchain companies to meet and talk with, as well as learn from, industry-leading consultants, regulators, investors, and startups from all over the world.

This year’s WBF conference also features a New York Technology summit, co-sponsored by WBF and SharkChain. This special summit, which will take place on November 8, is essentially a TV competition on blockchain & AI, and it will be recorded at the summit itself. The series will later air on mainstream media platforms such as Netflix, Hulu, OTT, Apple TV, and others in the near future.

SharkChain’s focus is on blockchain innovation and investment ideas. In this part of the summit, participants will be able to pitch their ideas and projects to five high-ranking investors, with the intention of securing funding from them. In addition to funding the best ideas, SharkChain produces high-quality videos that will be posted on all the top media outlets, and the most promising project teams will have the opportunity to directly deliver their business pitches to the high-ranking investors live and in person.

With over 200,000 members, IDEAS is the largest tech non-profit and the widest developer community in North America, and it will hold a global blockchain hackathon on November 10 and 11. IDEAS hosts hundreds of annual meetups and networking events every year, and the organization is active not just in the blockchain space but in data science and AI as well, with IDEAS conferences being held around the year in cities such as Dallas, Boston, New York, Los Angeles, and Chicago.

Prior to the hackathon, a job fair will be held on November 8 and 9. Organized by liepin.com, China’s most popular head-hunting company, the job fair will provide practical resources to help attendees connect and collaborate with industry experts.

For more information, please visit our website, and follow us on Facebook and Twitter. You can also secure your seat at the World Blockchain Forum at the New York Hilton Midtown on November 8 and 9 by clicking register.

We look forward to seeing you there!