What is the Blockchain Paradox and why Does it Exist? 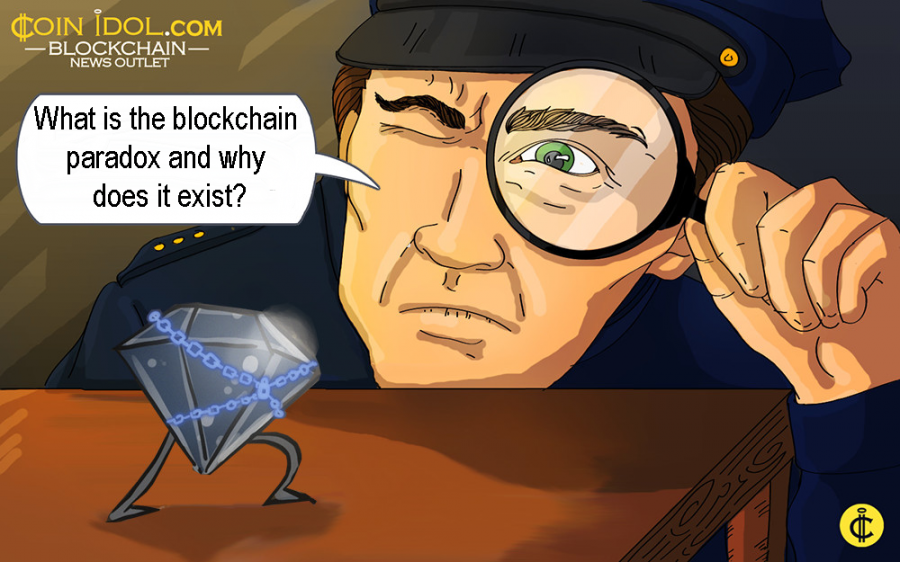 Blockchain technology is growing tremendously now and everyone has heard at least something about this new financial technology. More and more people start to show a strong interest in it, however, many of them still believe that the tech has a lot of shortcomings.

PwC has recently released a research paper on blockchain. PwC’s Global Blockchain Survey 2018 will help us to understand the fintech better.

According to the study, 84% of respondents are actively involved with blockchain, however, 45% believe trust could delay adoption. The question is why people continue spending money on blockchain and cryptocurrency while almost half does not believe in the underlying technology and its future? Isn’t it ironic that a technology created to spread harmony bumps into the necessity of putting regulations first?

It is obvious that the main issue standing in the way of wide adoption of blockchain tech is various trust concerns. If we consider payment mechanisms in the banking area, for example, there are individuals who don’t like the existing system, nevertheless, they still prefer it instead of a revolutionary alternative based on the blockchain model.

“Blockchain, by its very definition, should engender trust. But in reality, companies confront trust issues at nearly every turn. For one, users must build confidence in the technology itself. As with any emerging technology, challenges and doubts exist around blockchain’s reliability, speed, security and scalability. And there are concerns regarding a lack of standardisation and the potential lack of interoperability with other blockchains,” explains the report.

It is hard to create a company that deals with blockchain tech for its own purpose and not to encounter internal buy-in, data harmonisation, and scale. Such a company will need to strictly enforce the fintech norms, like in a case with ERP. Speak frankly, the best return on investment from blockchain can be achieved when the project is shared with other industry participants. They can contribute a lot to the common welfare of a project.