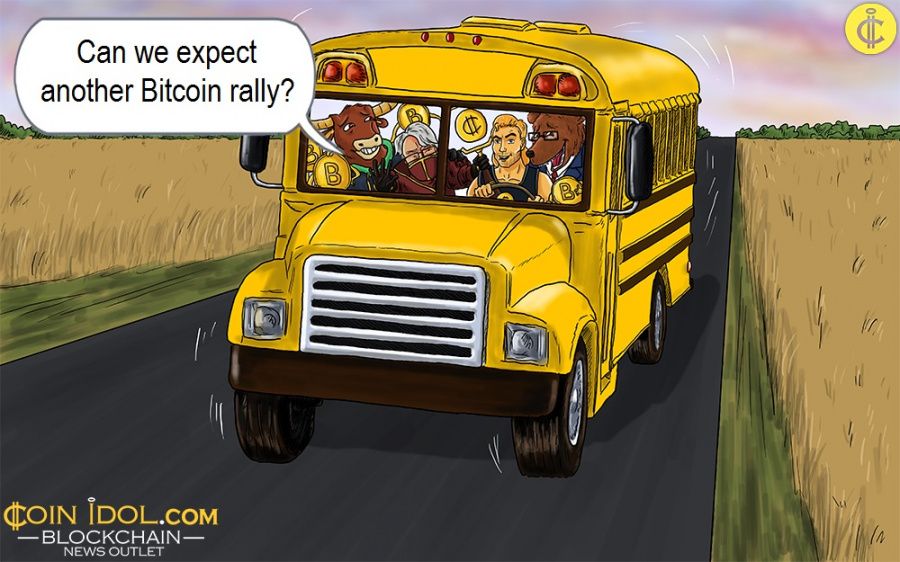 The price of Bitcoin (BTC) is rising again. To a great extent, this was triggered by the increased demand by big whales that used the price dip to buy some coins.

Before the fall in prices, BTC/USD was trading with a high of about $58,330 in late February. On March 5, 2021, the price of Bitcoin dropped and touched about $46,870. This was an advantage to whales because they used this opportunity to buy big amounts of Bitcoin at cheap prices.

The working strategy of cryptocurrency whales

The crypto whales in the industry have a strategy they use to make profits. It’s called “Buy low, sell high” and this has appeared to be a mantra of the Bitcoin and cryptocurrency market. Whales also tend to use arbitrage. They also tend to purchase and sell coins simultaneously in various cryptocurrency exchanges to gain an immediate profit.

For instance, financial institutions recently bought a huge batch of Bitcoin on Coinbase, a US cryptoasset exchange platform, and later withdrew the coins to cold storage for long-term hodling. The transaction took place before BTC soared to re-hit the $55,724 price cap and surpass it. On March 8, around 11,554 BTC (worth $587,012,524 at that time) was withdrawn from Coinbase and these coins were purchased at $50,806. Since then, the price increased to highs of $55,724, so the Bitcoin batch that was withdrawn now has a value of $643,835,096. 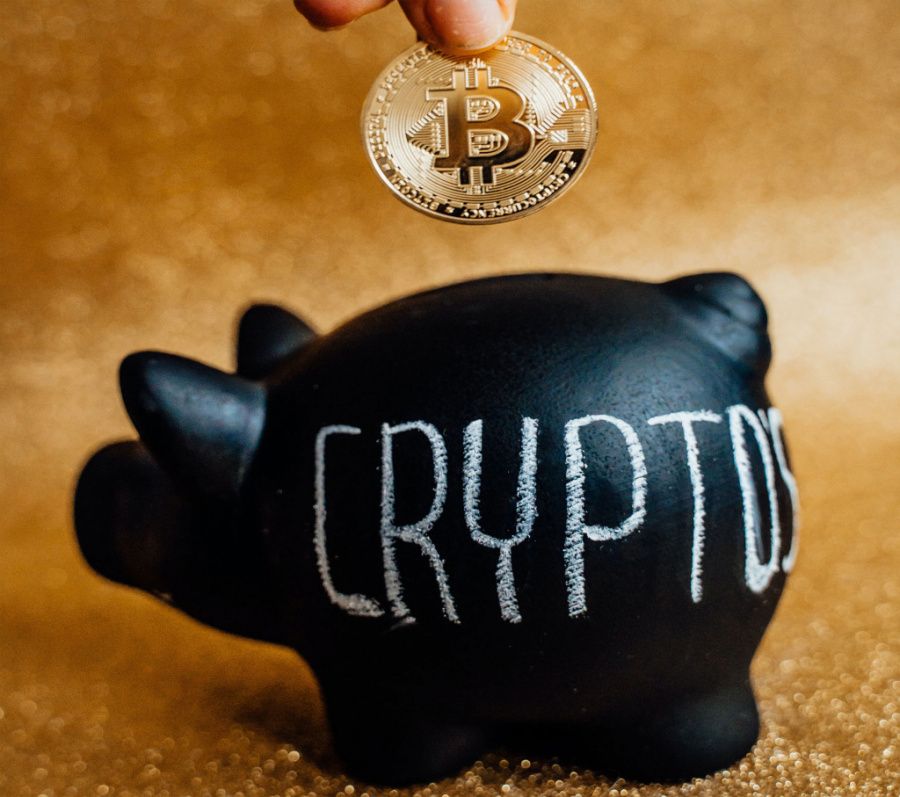 All these big transactions from the crypto whales are the clear indicator that financial institutions are enthusiastically accumulating BTC cryptocurrency as an alternative store of value especially in this current economic crisis caused by the Covid-19 pandemic, a period that has seen the value of traditional assets such as Gold drop in value.

Crypto whales taking advantage of the US monetary stimulus program

As many governments are considering accepting cryptocurrencies, the opportunist-whales in the cryptocurrency industry are doing everything possible to gain in such programs in case they are launched successfully.

For instance, there is a campaign going on in America under Joe Biden’s Administration, where about $1.9 trillion will be released as a monetary stimulus program to revamp the US economy that was hit hard by the Coronavirus plague. Under this program, it is expected that some of the money will be distributed in digital currency form – especially using the digital dollar that is expected to be launched soon.

How the price changed immediately after such big purchases 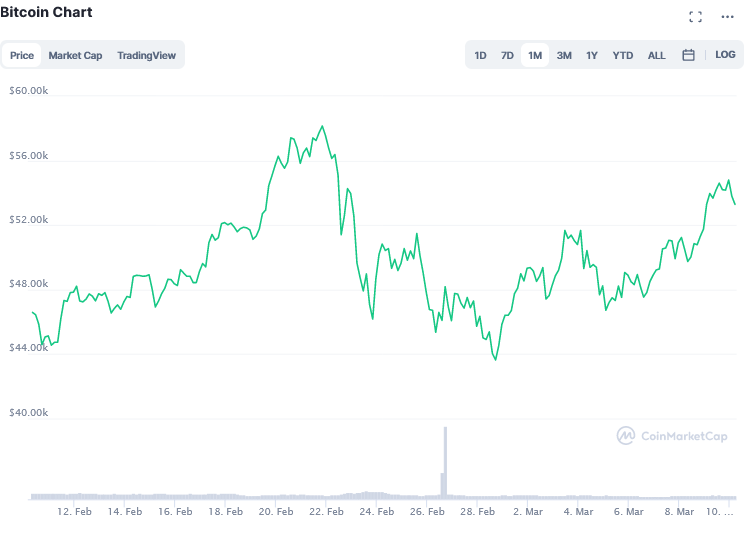 As for the future forecasts, it seems to remain generally bullish. The price of Bitcoin is expected to skyrocket and touch the new all-time highs of about $58k in the short-term and $59,500 before March ends, according to the data from Binance order books.