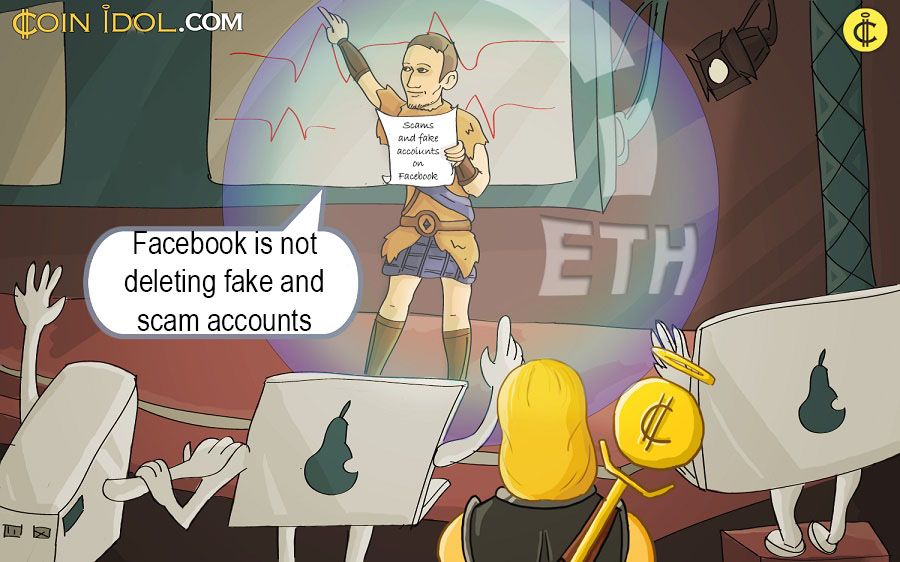 Ethereum’s founder Vitalik Buterin has expressed his indignation at millions of obvious scams using his name on major social networks, such as Twitter, Facebook, and Instagram, in order to steal digital currency, like bitcoin or other altcoins from inexperienced investors. He has called to his followers for help in banning malicious profiles.

I think it's some social media platform that people use to make scam accounts impersonating crypto personalities to pump crappy ICOs.

At least https://t.co/fjn73K0tQc and https://t.co/VfcDdMlmFo are. Can someone go report them already? I would but it requires an FB account..... https://t.co/w4lEN3i0O8


As we reported before, scammers used famous in crypto world names and pretend to be persons such as Elon Musk, Donald Trump, Vitalik Buterin on social media to steal Bitcoin.

The young genius has criticized Facebook and Instagram on Twitter for letting so many impersonators stay on their websites. He also asked his followers to report the scam pages because he didn’t have his own. Besides, Buterin clearly stated that he uses only two media platforms, Twitter and Reddit.

It must be mentioned that Twitter also suffers from such a problem but it manages to cope with the frauds more efficiently.

However, the cryptocurrency creator is not the only one involved in this. Charlie Lee, Litecoin founder, also complains of the same problem.

Generally, potential investors must be very careful while putting their virtual coins in some doubtful ventures. It is very unlikely that such prominent people on the cryptocurrency market will ever ask for money on a social network.