Digitization and Finance: Visa is Expanding Its FinTech Initiatives 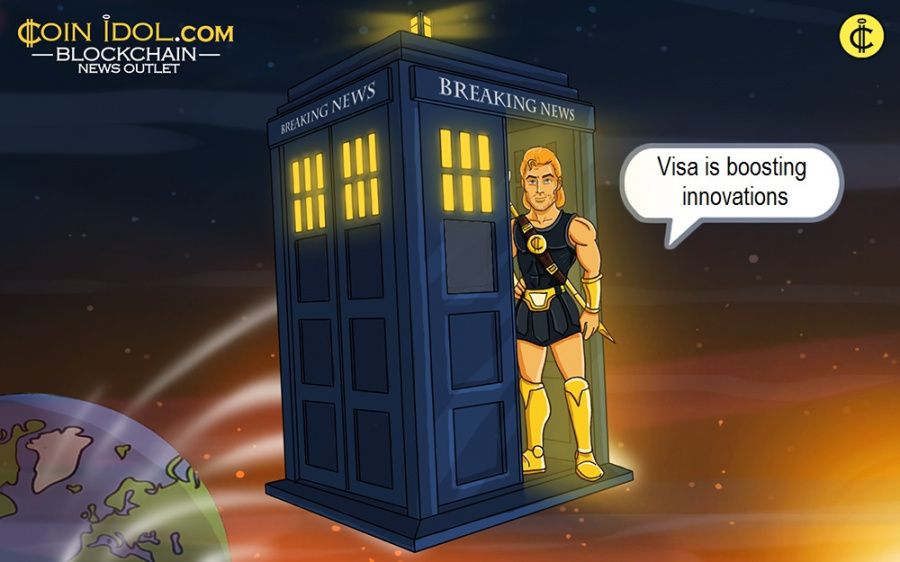 The global debit card issuance giant Visa is known for its interest in innovative finance. After having successfully launched its first blockchain-based initiative, the company has been working further on expanding its innovative projects.

Visa’s B2B Connect, a blockchain-based platform for corporate cross-border payments, was launched back in 2019 in partnership with IBM. As CoinIdol, a world blockchain news outlet, reported, the platform was aimed at competing SWIFT payments. Despite some initial difficulties that made Visa postpone the launch for 2 years (the first announcement was made in 2017), the platform has been successfully operating.

In the very 2019, Visa also launched a Fast Track program, offering their capabilities to FinTech startups, thus allowing them to accelerate businesses and disrupt the finance industry. Numerous startups have already joined the program since its launch, having benefited from the wide range of services, such as card issuance, push payments integration, Payment Card Industry (PCI) Compliance, KYC and AML support.

To enhance the initiatives further, the payment giant is looking to explore Lightning Network along with blockchain, to ensure truly instant payments. Recently, it has partnered a Lightning Network startup Lastbit, having included it in the Fast Track program. After the startup gets a chance to build up its capacity, Visa is likely to gain access to the benefits of the Lightning Network, which is much faster than Bitcoin blockchain.

Besides developing its blockchain and FinTech direction, Visa is also actively cooperating with cryptocurrency companies in terms of presenting crypto debit cards. For several years now, Coinbase nas been Visa’s constant and the biggest partner. Currently, the companies are planning on presenting their first crypto debit card in 2021.

Earlier in 2020, Visa also joined forces with Fold, a Bitcoin cashback app, to issue a card for accumulating bonuses. After its launch, the users will get an easy way for accumulating bitcoins from their cashback.

Generally, numerous cryptocurrency and FinTech startups show significant interest in partnering with Visa and getting access to its capabilities for accelerating their business. In an interview to Forbes, Terry Angelos, Visa's global fintech lead, told that they had already included around 25 cryptocurrency companies in their Fast Track program, with some others still waiting in line.

Considering the general trend for digitization, the wish of traditional finance giants to integrate innovative technologies seems very reasonable. In their turn, cryptocurrency companies can significantly benefit from Visa’s business capabilities. In particular, it concerns exchanges who might get a big advantage after presenting debit cards for easy accessing cryptocurrency funds.