Uzbekistan, Central Asia to have the First Cryptocurrency Exchange 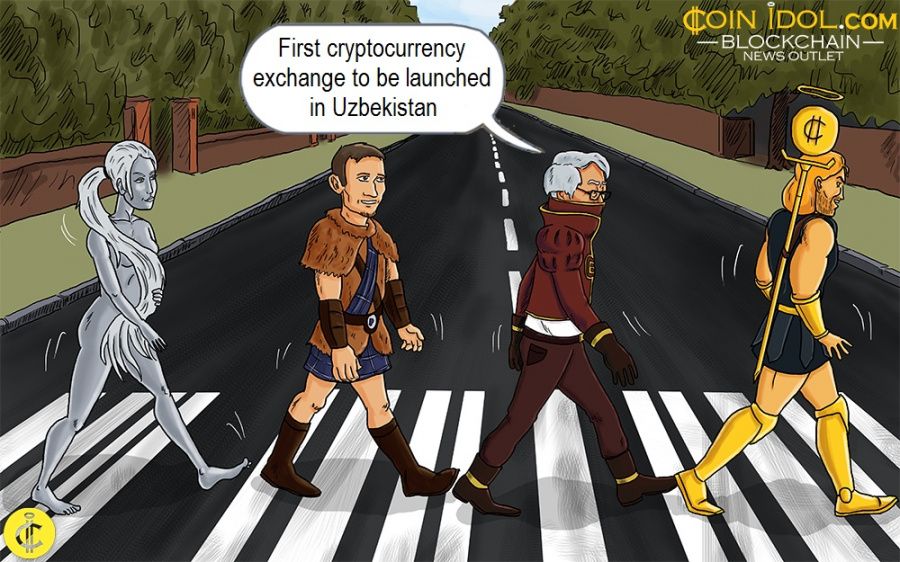 One of the exchange companies ready to take on the mantle is Kobea Group, a tech firm focused on the innovation of different solutions in the area of digital economy, including distributed ledger technology. According to the statement, “the first license for the activity of digital currency exchanges was issued to the firm from Korea.

The firm is further required to engage in cryptocurrency ventures in compliance with all requirements and procedures of the national legislation in the field of digital currencies turnover, plus the global standards in the area of fighting illicit undertakings such as drug dealings, money laundering, sex and terrorist funding.

Recall, a few days ago it became known that in Uzbekistan the use of cryptocurrency as a means of payment was prohibited by law. The issued document furthermore clearly underlined the procedure on how to operate and manage the cryptocurrency exchange trading within the country.

While in Uzbekistan there is currently not a single cryptocurrency exchange, when they do appear the country's inhabitants will only be able to sell digital assets to foreigners there, it will not be possible to buy. Anonymous transactions will also be banned.

Asia is one of the few continents that are more friendly to Bitcoin and cryptocurrency businesses, and now, the central part is making sure that its people are not misled or scammed. Particularly, citizens have to be fully warned of the risk involved with digital assets (including Bitcoin) investments. Previously in Uzbekistan, there was no direct ban or permission for cryptocurrency, so some companies accept bitcoins as payment.