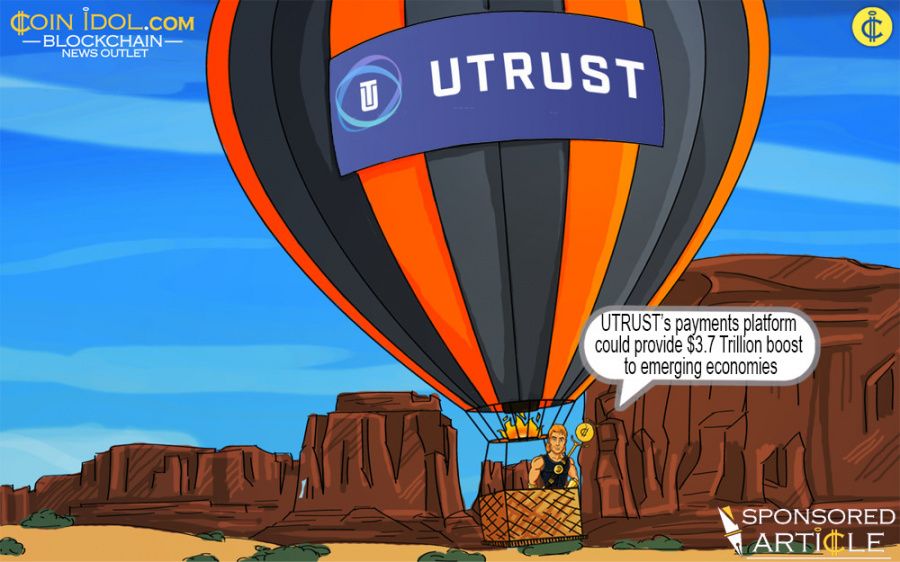 UTRUST is looking to become the de-facto payment platform in the realm of cryptocurrency, as well as become a leader in Fintech startups in digital payments.

UTRUST recognizes the disruption and potential that blockchain technology offers, but believes there is still no excellent solution when it comes to digital payments.

UTRUST looks to solve this with a program that has robust consumer protection, dispute resolution, as well as all new API’s allowing merchants to receive fiat from cryptocurrency buyers, to shield them from market volatility and risk of accepting cryptocurrency.

Introduction of financial services to the currently 2.5 billion unbanked people would be the equivalent of adding 95 million jobs to all sectors of the economy or raising the worlds GDP by $3.7 billion within the next decade.
Learn more about UTRUST at utrust.io and read the UTRUST Whitepaper.

“UTRUST sees the potential of cryptocurrencies and digital technology to transform financial services provision in both developed and developing markets. The potential gains are particularly exciting in emerging markets where mobile phone penetration could recreate the role physical banking infrastructure plays in developed markets.”

UTRUST’s fundraising has already been successful, with their Private Investor and Pre-ICO raising $2,000,000 and $1,500,000 respectively. The pre-ICO sold out in 90 minutes, with the majority of the $1.5 million raised in half an hour, a strong indicator of the demand for something like UTRUST. 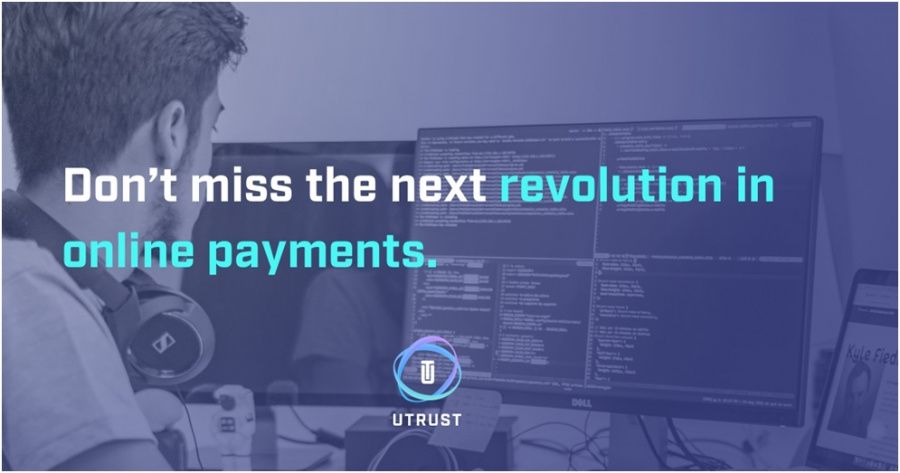 Round 1 of the 7 rounds in the public ICO starts September 20th, selling 100,000,000 tokens, or 10% of the max supply at a rate of $0.04 per token.
UTRUST is expected to raise $50 million in total, utilizing these funds to build a global payment platform akin to Paypal, allowing for an environment that ensures merchants and people can carry out transactions securely and transparently.

UTRUST’s outlined roadmap expects testing of the platform API in Q2 2018, and client API, as well as the wallet web app in Q3 2018. The last quarter of 2018 should see the native IOS and Android apps being rolled out, with further platform refinements and expansions in Q1 of 2019.

Learn more about UTRUST at utrust.io and read the UTRUST Whitepaper at https://s3-eu-west-1.amazonaws.com/utrust/UTRUST-whitepaper-v1.0.1.pdf