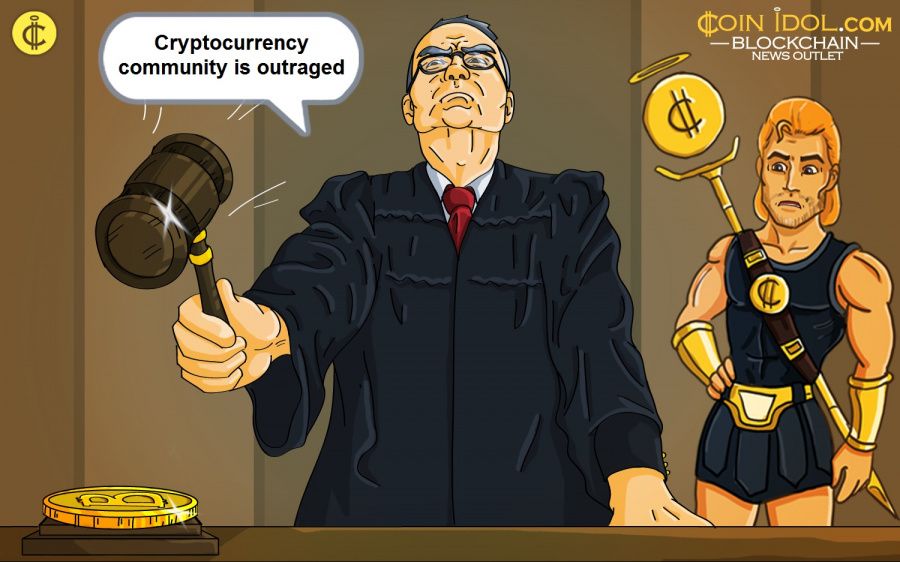 A cryptocurrency community has sued both the US Treasury Department and IRS over allegations of financial espionage against its members. The crypto community claims that Section 6050I's reporting requirements violate its rights. According to the group, Section 6050I violates both the First Amendment and the Fifth Amendment to US laws.

Coin Center, a Washington DC based cryptocurrency advocacy organization, has sued the US Treasury Department and IRS over an unlawful regulation. The Coin Center claims that a clause in a 2021 bill that went into effect early last year violates the First and Fifth Amendments of the US Constitution. According to the organization, a clause in the law requires cryptocurrency users to report their earnings to the government.

Jerry Brito, the CEO of Coin Center, announced on Twitter that the organization will stop at nothing to win the case against the government. He further mentioned that the law would hurt creators of digital art and other digital assets, as customers don't want their personal information shared with the government.

Today Coin Center filed suit in federal district court against the Treasury Department in a facial constitutional challenge to the amendment of Section 6050I of the Tax Code that was part of the Infrastructure Investment and Jobs Act passed last summer.

Section 6050i was part of the Infrastructure Investment and Jobs Act (IIJA), also known as the Bipartisan Infrastructure Law (BIL). According to the Joe Biden Administration, the bill would spend a whopping $1.2 billion on infrastructure and transportation. In addition, $550 billion would go toward new investments, it says.

Since its introduction, Section 6050i of the Infrastructure Act has caused a major tremor in the cryptocurrency industry. There have been several unsuccessful attempts by the cryptocurrency industry to derail the law. According to Coin Center Suit, the law would require ordinary people to store vital information about other people, which is contrary to the Fourth Amendment.