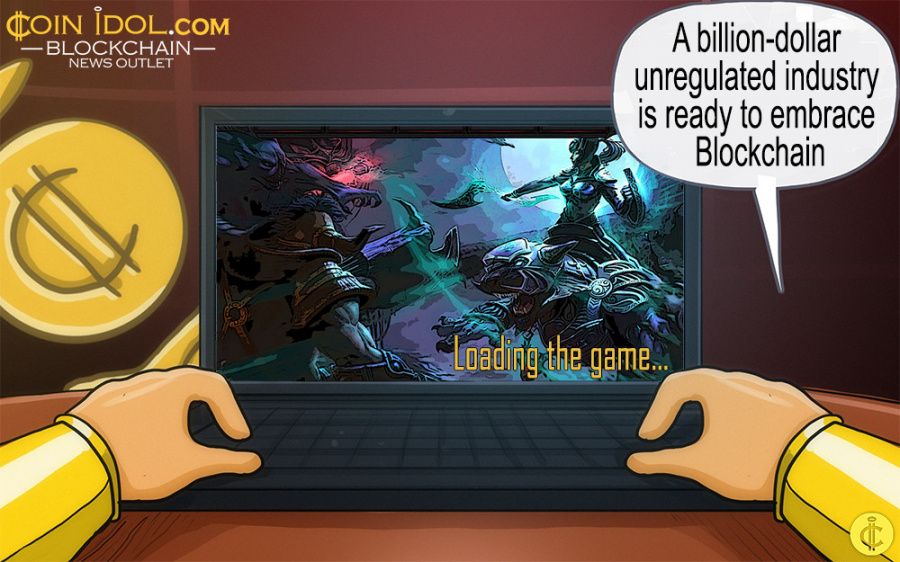 Video games started off as arcade machines in the early eighties and were available only in designated areas. However, in the nineties, they migrated to game consoles, and with the emergence of high-speed internet access, they have become one of the most popular entertainment items for millions of people worldwide.

This has all made gaming a very attractive industry. However, the market has expanded far beyond the reach of companies and corporations that produce and distribute computer games: due to online platforms like Steam, an entire economy-within-an-economy has emerged. Surprisingly enough for many, it dealt with so-called skins rather than with real money.

A skin is effectively a piece of digital content that alters the visual appearance of certain in-game elements like items or characters without having any effect on gameplay. A seemingly innocent thing that dealt mostly with a player’s vanity has unexpectedly become highly sought-after. 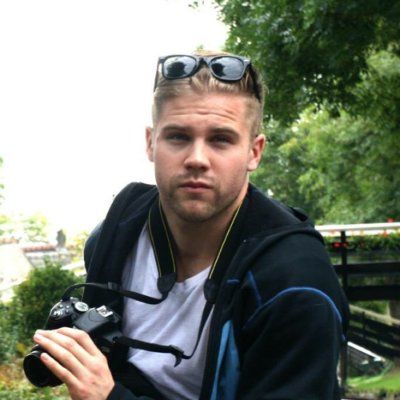 "If you've been paying attention to the competitive free-to-play landscape, you're likely noticing a trend in the gradual evolution of skins and other aesthetic content. Skins have become the monetary lifeblood for nearly every free-to-play game that has dreams of becoming an eSport or Twitch sensation, and yet they often serve no functional purpose other than peacocking."

Valve Corporation, developer of the team-based first-person shooter "Counter-Strike: Global Offensive (CS:GO)", is a big player in the industry and knows the source of this trend and can give details about the economics of skin trading.

Valve's CEO Gabe Newell explained the reason why a skin has the same value as money: 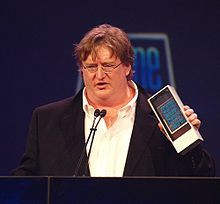 "You start to see this thing happening in lots of games where you have markets and auction houses, and trades in goods between different customers. And the appalling thing that happens is that someone will play your game 20 hours a week for four years, and then the value of that all goes to zero. It's like you bought a house, made a lot of improvements on that house, and then when you move to your new house, you have to start over with no value for the investment you made."

When the players trade with their skins, they keep their "investment" long after they stop playing a game.

“What drives players to spend $400 on a CS:GO knife? Why do people sink $35 into Arcana skins in Dota 2?
Some of the rarest items, which tend to be knife skins with custom animations, can fetch upwards of $400, depending on the "quality" of the item (CS:GO gets a little more mileage out of its content with a range of "wear" to its skins, with "factory new" content usually being worth the most cash).
$400 for a skin is pretty nuts. But the truth is, vanity doesn't really have a price ceiling. Because value is self-assigned and probability doesn't favor the player, it's impossible to say how much a custom knife with an estimated drop rate of 0.44% is actually worth to most people. In CS:GO, however, there are a few systems in place that make the asking price worth considering for those who do have the cash to burn."

While spending real money on virtual items isn’t new, this trend is different because those skins started acting like money themselves. People trade one skin for another or use them as bets. With lots of third-party entities in place, they became able to use skins as a substitute for currency when they place bets on e-sports events. The annual turnover of skins reaches billions of dollars.

Capitalisation of Black market for teenage players, trading inside of games

There is a huge Black market of game skins. The exact monetary values processed by these skin gambling sites are difficult to measure due to the opaqueness of the ownership. Eilers and Narus estimated that $2.3 billion in skins were used to bet on eSports in 2015, $5 billion in 2016, and projected that over $20 billion in skins would be gambled by 2020 if the market was left unchecked. Of the $5 billion in skins during 2016, Eilers and Narus estimated that only $2 billion worth were used for eSports betting, while the rest was used on traditional games-of-chance. Some individuals are estimated to have a cumulative worth of tens of millions of dollars of skins in their inventories. The effect of CS:GO gambling is estimated by the Esports Betting Report as an "eight figure" number that feeds the overall area of professional eSports due to viewership and promotions related to the skin gambling.

Every skin has its price: mostly they’re not really expensive, however, some rare items may cost a fortune. There are known instances where someone has bought a skin for nearly $15,000.

Those skins are mostly related to Steam, the biggest online gaming platform with more than a hundred thousand users. Most often, skins are used in games like Counter Strike: Global Offense or Dota 2. With the social lives of many people shifting to the digital environment, this market has started blooming.

However, there were other instances where people lost their money and their skins due to using third-party platforms. Steam itself distanced itself from the entire movement, so effectively, just like in the world of cryptocurrencies, there is no regulation in this regard.

There were a few blockchain-related solutions that sought to tackle the issue. The idea might seem obvious because people tend to handle skins and cryptocurrencies generally the same way: as a speculative asset or casino chips.

There are precedents of lawsuits against Valve for supporting the exchange of skins and other in-game items for money and betting on the games.

Jasper Ward, a lead counsel in two of such cases, stated that Valve "created and is profiting from an online gambling ecosystem that, because it is illegal and unregulated, harms consumers, many of whom are teenagers".

Not Bitcoin, but Blockchain, can help to make the industry clean

Blockchain is indeed capable of ensuring better protection of user assets while creating an environment for safe peer-to-peer exchange. Two recent video games, namely Spells of Genesis and Beyond the Void, have embraced blockchain and tokenized their in-game assets.

This caused a team of blockchain developers to create a solution that could put a lid on those grey area trades and secure user assets: SkinCoin, a blockchain-based token that focuses on working with the skins of Steam games while removing intermediaries from the equation, and replacing fiat money with cryptocurrencies that are more secure.

While players may enjoy enhanced security, Steam can stop worrying about this booming skins market and concentrate on doing its primary job.

Additionally, Skincoins could replace skins as chips for online gambling and e-sports betting. Skins are not money, after all, but neither are SkinCoins. What makes the latter more suitable for those purposes is that, unlike skins, they have decentralization and security in place.