Ukrainian Policemen were Arrested for Cryptocurrency Mining in Their Workplace 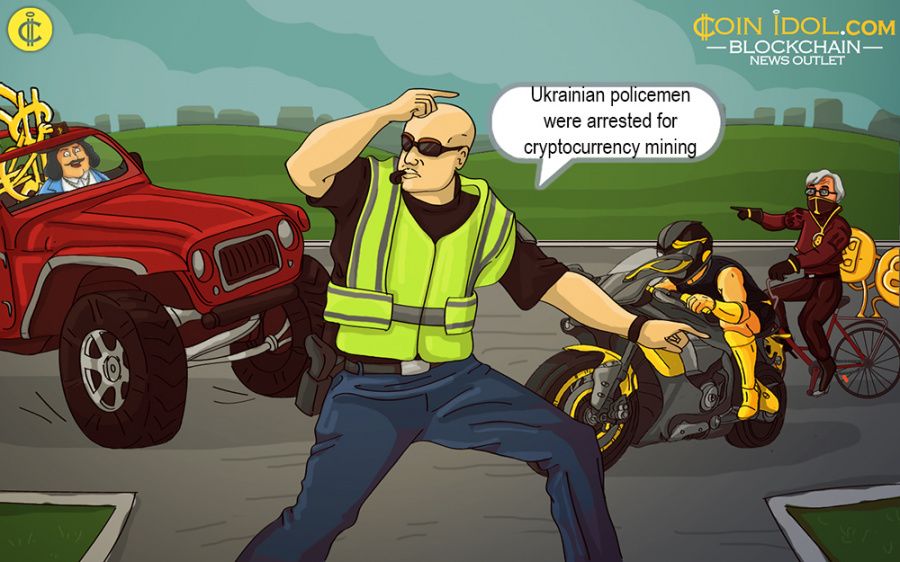 Officials of the Communication and Public Information Department at the Rivne Regional Office of the National Police of Ukraine have been engaged in the mining of digital currency directly in the workplace for 4 months, the Rivne City Court said in a resolution.

The criminal proceedings have started, with policemen being suspected of stealing of electricity with a purpose of crypto coin mining. The police employees are considered to have abused their official positions, causing a significant damage to the department.

The court decided to arrest 8 video cards, 6 power supply units, 2 hard drives, a motherboard, a system unit and a wooden frame. At the moment, there is no information on the exact amount of electricity the cryptocurrency miners have spent. The virtual coin that was being mined is not specified in the report as well.

It’s worth mentioning that there have already been recorded similar cases of crypto mining at work. For example, two Russian engineers were taken into custody by the Federal Security Service (FSB) agents for bitcoin mining at the nuclear research center. The CEO of Sberbank Herman Gref revealed that his own employees also were caught under the same conditions.

“We are not involved in cryptocurrency mining, though oftentimes we catch our personnel using our computer equipment for mining activities,” Gref admitted during his talk with the finalists of “Leaders of Russia” competition in Sochi.