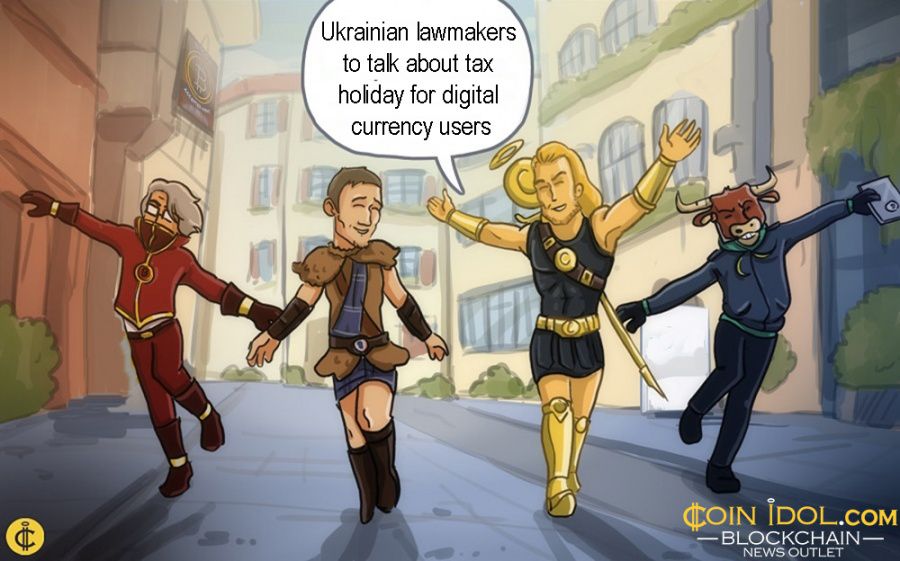 This week, Verkhovna Rada, the Parliament of Ukraine, will consider a draft law which amends the country’s tax code, suggesting tax immunity for all digital currency market users up to the end of 2029.

This bill was raised by self-standing MP Yuri Derevyanko, a representative of Ruh Novyh Sil. The draft law visualizes an income tax exemption for earnings earned via transactions in digital currency assets. The alleviation measure would work on both individuals and corporations and would be working till December 31, 2029.

Yuri described digital currency market players as an inventive class and implored Parliament to legalize this innovative section. He is optimistic that the suggested tax holiday will assist channel a lot of investments into the industry, encouraging the growth and development of the Ukrainian digital currency market to the uttermost benefit of the country economy.

Besides the tax measures, Yuri suggests introducing a variety of specific terms and definitions, such as crypto, token, virtual asset issuer, virtual currency transactions and mining. For example, a digital currency is defined by the bill as a physical digital asset, with the full right to possession recorded on DLT. Yuri further suggests imposing a moratorium on the taxation of digital currency mining equipment must not be subject to import tariffs and must also be VAT-free especially when sold on the domestic market.

Although the entire idea appears cool to Cryptocurrency maniacs, the chances are small that the bill will be confirmed and approved by the Parliament of Ukraine given the small optimistic discussions of late in the media and the sector. On August 23, 2018, MPs officially submitted another draft law, that suggests a 5% tax on all income generated from digital currency transactions.