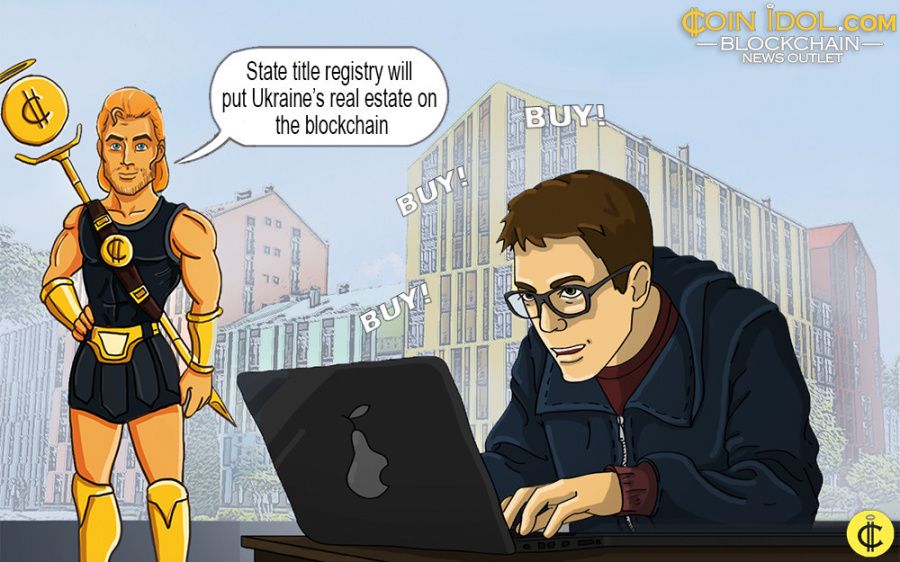 The Government of Ukraine plans to create a global property store and decentralized title registry to allow online real estate purchases by foreign investors for the first time. Pilot programs will be led by Ukraine’s Agency for E-Governance throughout the year 2018.

From the capital Kiev to the Black Sea beach cities, this project will enable Ukrainian properties to be sold entirely online. As of January 1, new legislation will also allow foreign investors to purchase land in Ukraine, opening up the nation’s rich agricultural resources to international buyers.

“Our ambition is for Ukraine to be one of the world’s foremost nations in establishing a comprehensive blockchain ecosystem, and the real estate sector forms an important part of our overall blockchain strategy," commented Oleksandr Ryzhenko, head of the State Agency for eGovernance of Ukraine.

The recovery of Ukraine’s economy

Ukraine’s housing prices experienced a massive decline in 2014 and 2015, and prices are down nearly 70 percent below their 2008 peak. However, Ukraine’s economy shows signs of recovery, with GDP rising 2.3 percent last year. This has made real estate investment appealing to foreign buyers, and the Ukrainian government is seeking ways to facilitate transactions to boost the economic outlook in the nation.

To solve the problems of real estate’s legacy registry systems and outdated property sales process, the new project plans to use smart contracts to track and execute real estate transactions according to regional regulations. By using the Ethereum blockchain, it should allow brokers, buyers, sellers, and title agents/notaries to sign off on transactions within their existing legal frameworks. The project will be advised by Apple’s Daniel Kottke and Bessemer Venture Partners’ David Cowan. 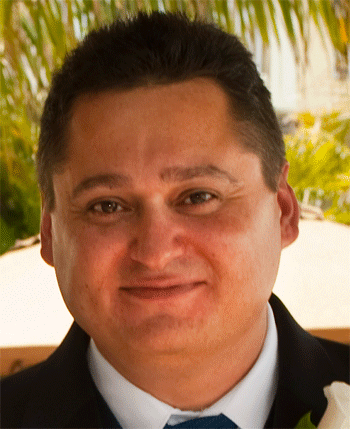 “This is a wonderful development from one of the leading Blockchain nations today. In April the Ukrainian government announced an initiative to put all govt data on the blockchain. This is a result of that. As govt transparency increases, as measured by Transparency.org, so will foreign investment, per capita income and GDP. As a Ukrainian native it is heartening to me to see this development and I look forward to the time when Ukraine becomes a powerhouse similar to Germany.” 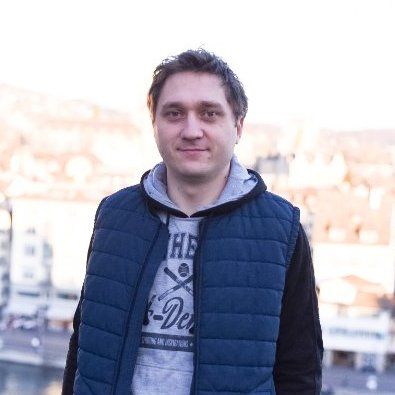 "I live in Ukraine and know by myself, Ukraine’s economy shows signs of recovery only because Ukrainian government forces all country to use UAH. People who live in Ukraine can buy other currencies only in limited amount. Everyone who deals with other currencies paying to country massive conversion fees. Any income from other countries automatically converted to UAH (75%). That makes no sense for the business relations with foreign countries. Also, it means that Ukrainian government will never support other currencies than UAH, including blockchain because they think that it will kill the economy."

Tags
Ukraine Government Real Estate Online Decentralization Pilot Blockchain Economy
Most Popular
May 07, 2021 at 10:39
News
Revolut Users Will Gain Stronger Control of Their Bitcoins with New Withdrawal Feature
May 07, 2021 at 09:27
News
Binance Coin Retraces to $600 Support and Resumes Upward Move, Further Upside Momentum Likely
May 06, 2021 at 12:32
News
Bitcoin Struggles to Sustain Above $58,000 Support, Lacks Buyers at Higher Price Levels
May 06, 2021 at 11:35
News
Ethereum Is Growing on a Wave of Investment
May 06, 2021 at 10:36
News
MasterCard: There is Increased Use of Digital Payment Technologies During Covid-19 Pandemic
More