Ukraine’s Police Has Arrested the Founders of SwisCoin Scam 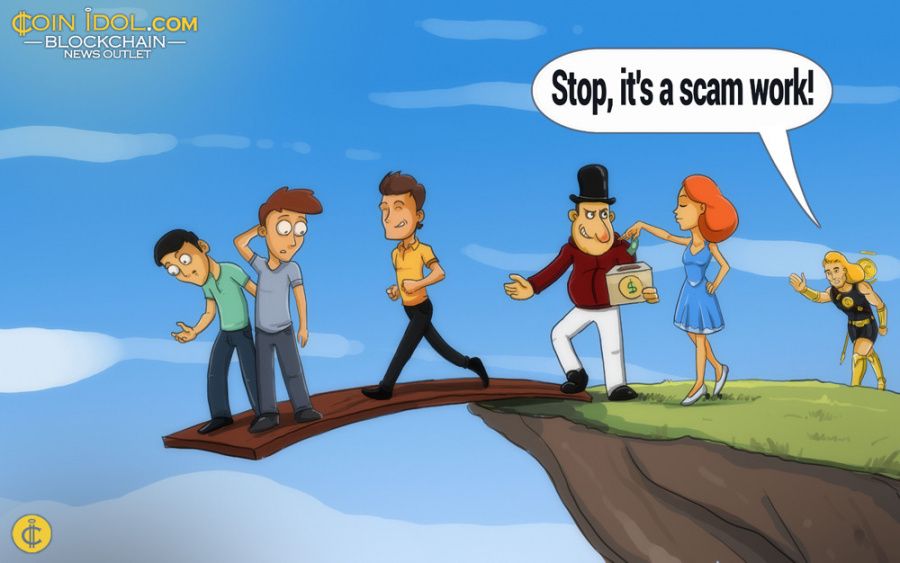 Ukraine’s national police has arrested a group of scammers who collected about $500,000 in cash promising the development of the SwisCoin cryptocurrency project and super profits to token buyers.

According to a report by the Prosecutor General's Office of Ukraine, the investigation found out that several Ukrainians and one Indian citizen, collected about $500,000 USD in cash promising investors super profits from the SwisCoin cryptocurrency.

However, none of the money was invested in any cryptocurrency project development. When scammers received cash from an individual, they appropriated the money and spent it on their personal needs.

"In order to attract individuals as investors for this project, cybercriminals were spreading false information about the receipt of excess profits in exchange for cash when buying SwisCoin in the Internet or during private meetings.”

During the searches of the scammers’ office and apartments, the police found cash, weapons similar to the Kalashnikov assault rifle and ammunition. A criminal case has been opened against the suspects and they face up to 12 years imprisonment with confiscation of property. 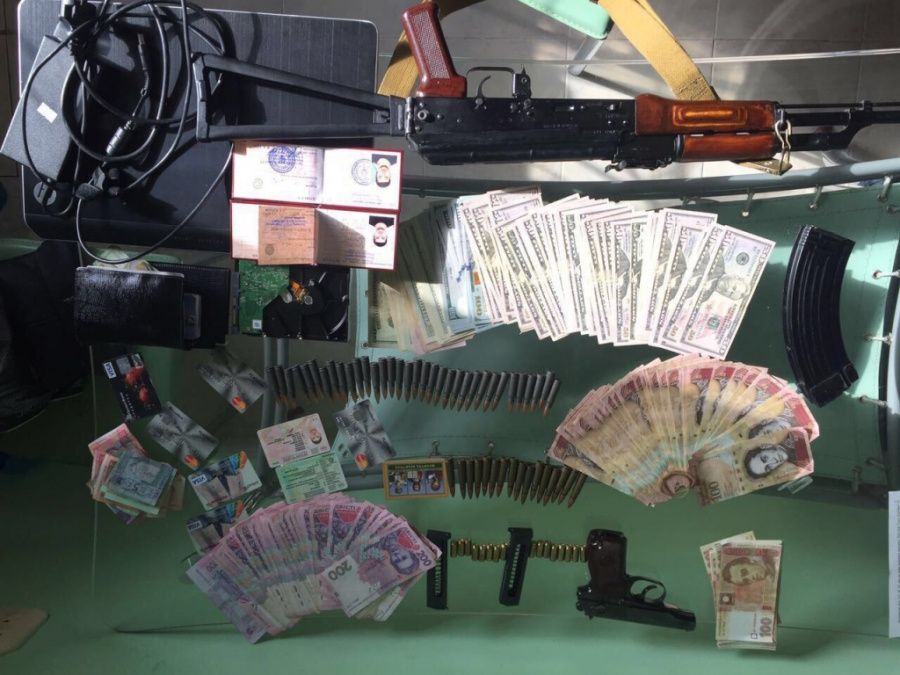 The SwisCoin project was allegedly launched in 2015 with a price of $0.1. In August 2016, the SwisCoin token reached its maximum price of $7.35. The founders of SwisCoin  managed to hold an ICO in February 2017, despite the fact that no whitepaper was published, and there was no information about the developers. Since March 2017, its price has fallen to only $0.003764, and now, all trades of this cryptocurrency are dead.